An article from Moscow Times

Alla Pugacheva, Russia’s most beloved pop singer, posted on Sunday on her Instagram account an appeal to the Russian Ministry of Justice asking to be named a “foreign agent” in solidarity with her husband, comedian Maxim Galkin. 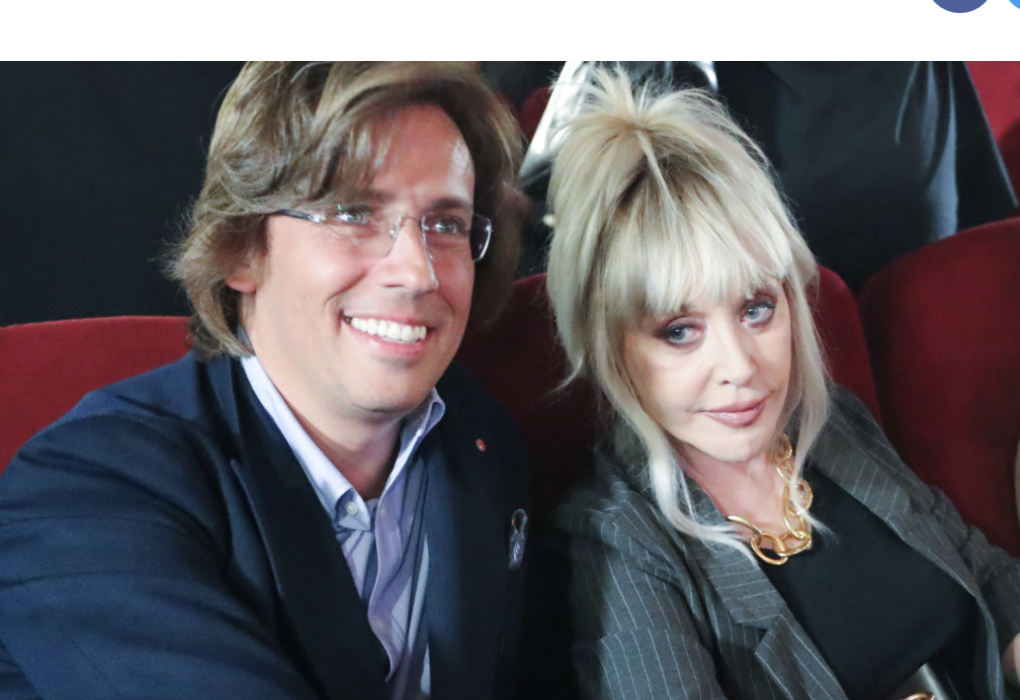 “Please include me in the ranks of foreign agents of my beloved country,” her text read, “since I am in solidarity with my husband — an honest, decent and sincere man, a true and incorruptible patriot of Russia who wants his Homeland to flourish in peace, with freedom of speech, and wants an end to our boys dying for illusory goals, which has turned our country into a pariah state and made life a burden for our citizens.”

After the Russian invasion of Ukraine, Pugacheva, Galkin and their children left for Israel. Galkin spent the summer touring in Israel and Europe with stand-up comedy shows that were highly critical of the war and Russian leaders. He performed sold-out shows in Jurmala, Latvia, where the family traditionally spend their summers.

In August, Pugacheva returned to Russia and was quoted in the Russian state press saying that she’d come back “to put things in order, in my head and in your head.” State media also wrote that she planned to send her children to school on Sept. 1.

Galkin was declared a foreign agent on Sept. 16.

The Kremlin on Monday declined to comment on Pugacheva’s statement.

(Editor’s note: The importance of Alla Pugacheva is explained by Sergey Aleksashenko in his blog Behind the Iron Curtain.)

“Pugacheva is an iconic figure for the 50+ generation—i.e., the main base of support for Putin, his policies, and the war in Ukraine. On the other hand, the singer has almost 3.5 million followers on Instagram, which speaks to her popularity and authority with a younger audience.

“I think the Kremlin made a grave mistake when it attacked Pugacheva by declaring her husband, Maxim Galkin, a foreign agent. It is no secret that until then, Pugacheva had openly taken an anti-war stance but at the same time did not make such outspoken statements. If Pugacheva decides to continue the public discussion about the senselessness of the war, the Kremlin should prepare for an uphill battle.”