An article from Astana Times

The seventh Congress of World and Traditional Religious Leaders, scheduled for Sept. 14 – 15, will hold a special session devoted to the social status of women for the first time in the congress’s 20-year history, reported the congress’s press service on Sept. 8.  (The Congress will take place in Kazakhstan’s capitol Nur-Sultan, which was renamed in 2019 from its traditional name of Astana). 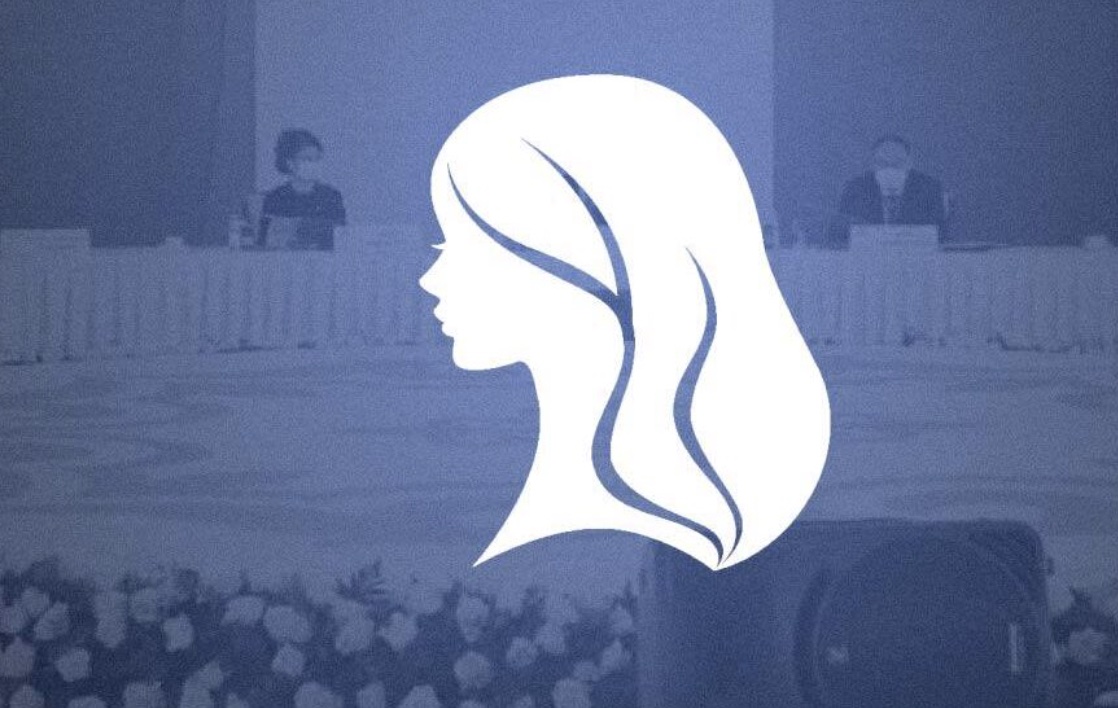 The session will focus on women’s contributions to the sustainable development of modern society. It will also address the role of religious communities in advancing women’s social position.

The speakers of this meeting include several prominent religious and public figures such as Assistant Secretary-General of the League of Arab States for Social Affairs Haifa Abu Ghazal, Bishop of Los Angeles and Metropolitan of Southern California and Hawaii of the Coptic Orthodox Church Serapion, Head of the Center for the Study of Islamic History Mahmud Erol Kilic, Art and Culture at the OIC (IRCICA), General Director of the Office of the UAE’s Ministry of Tolerance and Coexistence Afra Mohammed al-Sabri, Chairman of the Spiritual Board of Muslims of Uzbekistan Grand Mufti Nuriddin Kholiknazarov, President of the UniãoPlanetária Isis Maria Borges de Resende, and President of Christian Solidarity Worldwide Jonathan Aitken.

The congress, which will focus on the role of leaders of the world and traditional religions in mankind’s spiritual and social development in the post-pandemic period, is expected to gather more than 100 delegations from 50 countries. Among them are representatives of Islam, Christianity, Judaism, Shintoism, Buddhism, Zoroastrianism, Hinduism, and other religions, including the Head of the Catholic Church Pope Francis, Grand Imam of al-Azhar Ahmed Mohamed Ahmed El-Tayeb, and Patriarch Theophilos III of Jerusalem.

As part of his visit, Pope Francis will conduct an open-air holy mass  for Roman Catholics and representatives of other religions and confessions on Sept. 14 at the EXPO square.