An article by Rose Mary Petrass from The Fifth Estate

This election, young people turned out to vote in record numbers to address the issues they care about most: climate change, housing affordability and the rising cost of living. 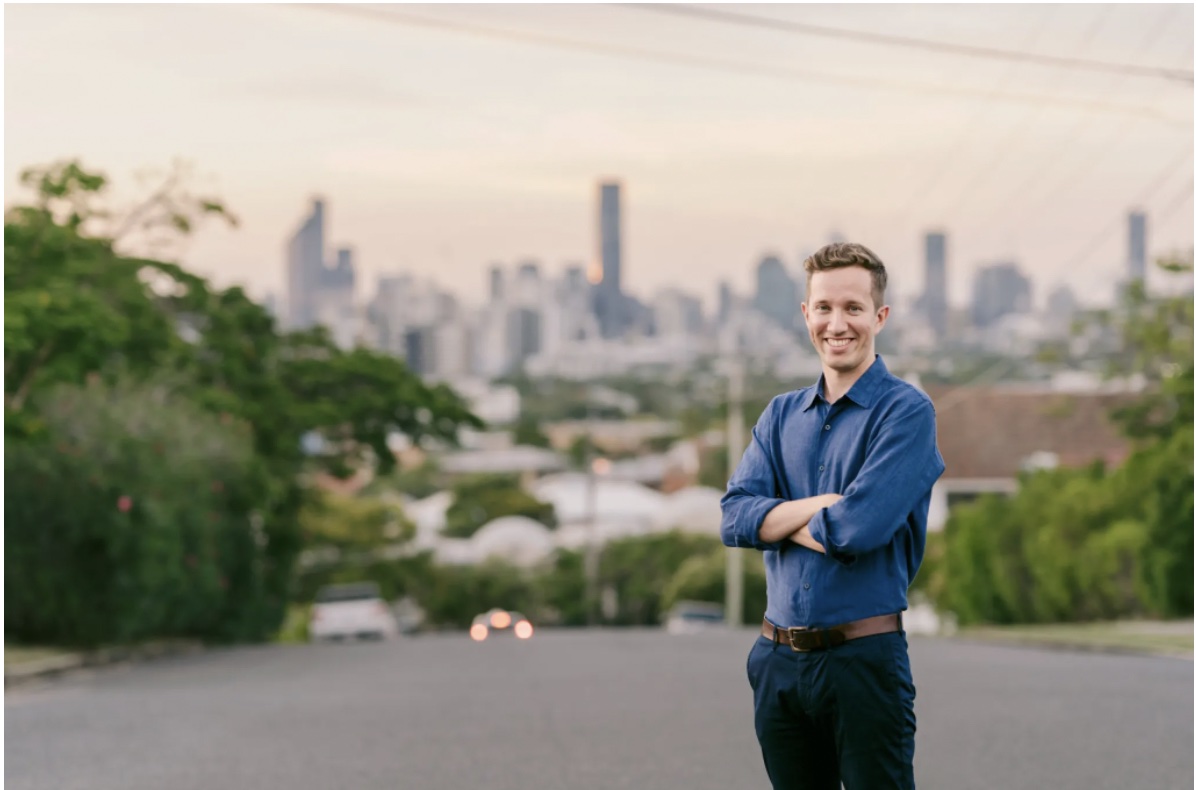 You may or may not have heard the news: young people felt ignored in this election.

They felt there was no plan put forward to address the issues that affect them the most: namely, the climate crisis, housing affordability and cost of living.

Against a backdrop of unprecedented social upheaval, economic uncertainty and collective trauma, young people feel that the future is uncertain.

They felt that politicians were short-sighted and with selective hearing; that they were prioritising the short-term over the long-term.

So young people turned up in record numbers to let their voices be heard.

A record number of more than 700,000 enrolment applications were received by the Australian Electoral Commission in the span of just one week.

In fact, 18 April set a record as the biggest single-day enrollment in Australian history, in what was described by the electoral commission as a “modern-day democratic miracle”.

The AEC said about 80,000 18-24 year olds enrolled to vote in the lead up to the election. That means 97 per cent of the eligible population is now enrolled.

“The majority of people who have enrolled to vote since the election was announced are young Australians aged 18 to 24,” Electoral Commissioner Tom Rogers said.

According to the AEC, young people make up 26 per cent of enrolled Australians; 55 years and older make up around 40 per cent.

Yet only two per cent of 18-29 year olds believe that politicians are working in the best interests of young Australians, a recent Triple J survey found.

What’s more, a Plan International report in early May revealed that most young women don’t think politics is an equal space for women and people of colour.

Young people are feeling left out of the political discussions, but have proven to be more politically engaged than ever.

The unprecedented wins for The Greens, teal independents, women of colour and Indigenous candidates  demonstrate just how powerful that vote really is.

In the ABC’s Vote Compass survey, climate change, cost of living and the economy were ranked as the most important issues to Australians this election, with the cost of living seen as more important to voters in 2022 than in the past two elections.

Young people are often quickly labelled as being self-absorbed and narcissistic, but it was 18-29 year olds that most commonly put climate action on the top of their wishlists.

They are seeing climate change as the massive existential threat that it really is, and also seeing the lack of action from those in leadership as a serious red flag.

The climate crisis, like the pandemic and the housing crisis, is also inextricably linked to a mental health crisis, with one study last year finding that young people feel abandoned by their governments and by older generations. Inadequate action by those in power has, according to the study, led to feelings of betrayal, abandonment and “moral injury”.

The results of the study were harrowing. Over half the respondents said they believed “humanity is doomed”.

Let that sink in for a moment.

Yet there was largely radio science from the major parties on climate in this election. No wonder the younger demographic turned out in higher numbers than ever before to vote Green.

The “greenslide” is made mostly of wins for seats that have the highest population of young people.

Electorates that turned Green (Brisbane, Griffith, and Ryan) have the highest proportion of youth voters in the country.

For example, Greens candidate Max Chandler-Mather unseated Labor in the Queensland electorate of Griffith after knocking on 90,000 doors.

He lives in a sharehouse with his partner and two friends. He represents the majority of youth today who are living in similar circumstances. And his party has had climate at the top of its agenda since the beginning.

Chandler-Mather says that people have “lost faith in a political system that puts the interests of a few big corporations ahead of the rest of us”.

Griffith has the third-highest proportion of voters under 30 in the country, at 24.7 per cent.

A similar number of young people live in Melbourne (25.7 per cent), where Adam Bandt held strong.

“People have delivered a mandate for action on climate and inequality,” Greens leader Adam Bandt said.

Only 1 per cent of young people believe politicians are working in the best interests of our planet.

This election dragged into the daylight how much those in power treat our high-stakes future like a game, offering what last week we called “show bags stuffed with a few self-interested goodies” against large-scale existential threats to the survival of humanity.

Young Australians simply didn’t have many options on the ballot paper.

For example, much of the election focused on cost of living, without much in the way of housing affordability.

Young people have been actively encouraged to tap into their superannuation in recent years, and steal from their future in order to afford a roof over their head.

Australia is staring down the barrel of a housing affordability crisis. This year, house prices have jumped by 22.4 per cent, the biggest price increase since 1989. Rental prices in capital cities rose by up to 21.2 per cent in the 12 months to April.

With the average house in Sydney and Melbourne selling for over $1 million, many young adults are forced to keep living at home with their families or renting homes with friends or strangers well into their 30s.

Meanwhile, the rate of annual wage growth has stagnated over the past decade, with wages growing by 2.4 per cent – less than half the rate of inflation.

In the Reserve Bank’s quarterly statement on monetary policy  released this month, Australians’ real wages are set to shrink by 3 per cent in 2022 as salaries lag behind inflation.

New PM Anthony Albanese’s plans to address the cost of living include a “Help to Buy” scheme that would only be available for up to 10,000 homes a year.

That’s a drop in the ocean compared to the estimated two-thirds (roughly 2.6 million people) of young Australians who said last year that they would never be able to afford a home.

Young people are looking for some kind of beacon in the darkness of an increasingly uncertain future.

The “Greenslide”, the “teal independants”, and unprecedented success of women of colour on Saturday night should not have come as a surprise to anyone who has been paying attention to the increasingly politically engaged young people around them.

For many young people, it was the first time that they saw an election win that showed positive signs for the future.