An article from La Prensa Honduras (translation by CPNN)

The Honduran National Congress, in plenary session this Wednesday, approved raising Berta Cáceres to the category of national heroine. The environmentalist was murdered in 2016.

The legislative proposal would put the face of Cáceres, whose assassination echoed internationally, on bills of the Honduran currency issued by the Central Bank of Honduras. 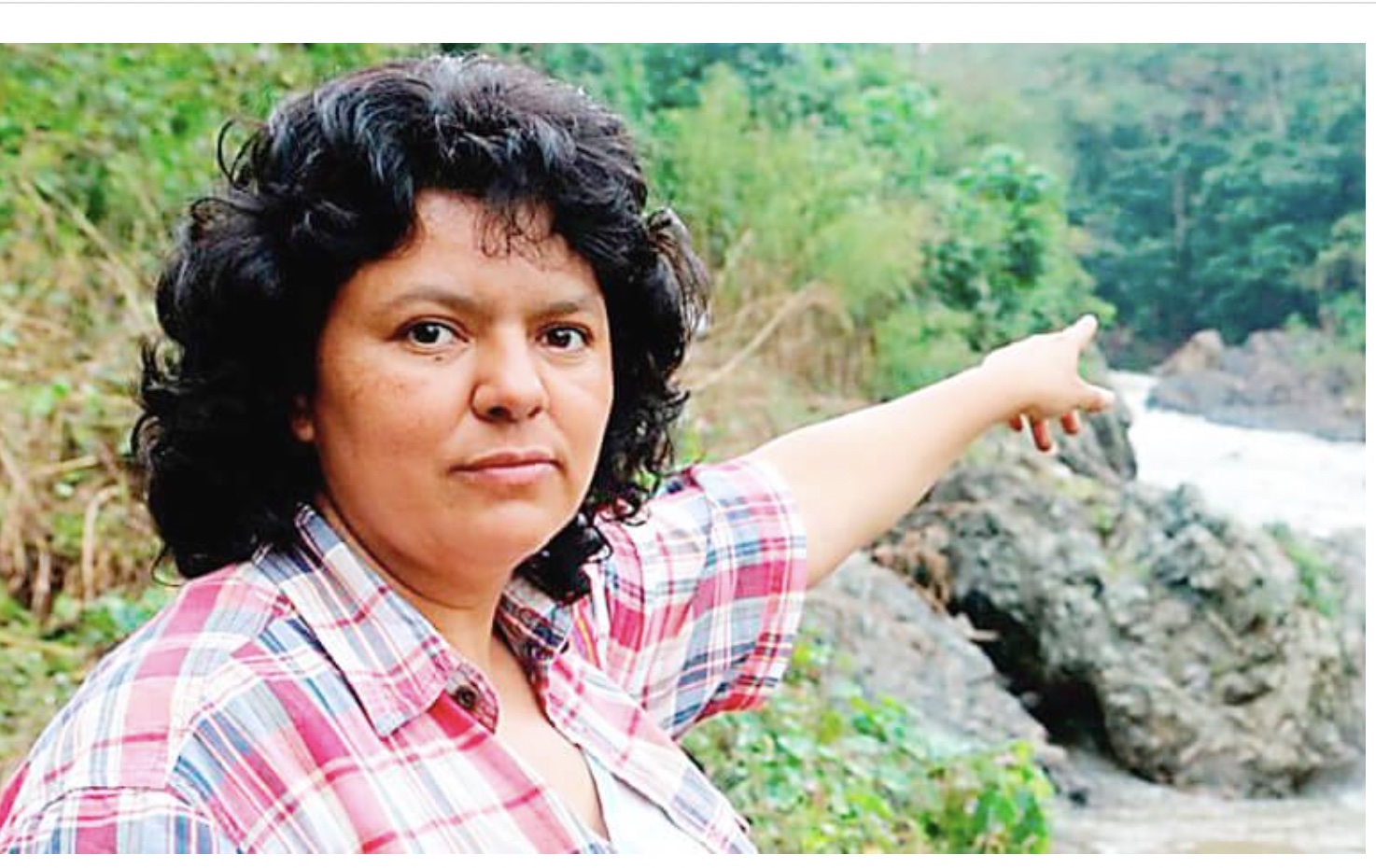 Cáceres was one of the most emblematic environmentalists in the Latin American region.

Also, Cáceres would give her name to the highest environmental award granted by the Honduran Legislative Power. The latter was celebrated by one of Cáceres’s daughters, Olivia Zúniga, a former congresswoman for Intibucá.

The crime against Berta Cáceres occurred on March 3, 2016. International and local condemnation led to arrests related to it. For her murder, Roberto David Castillo , a businessman with interests in the Intibucá region, was found guilty.

Cáceres was shot dead in her house in La Esperanza, in western Honduras, despite having precautionary measures from the Inter-American Commission on Human Rights (IACHR) and the fact that she had reported multiple death threats.

The environmentalist opposed the construction of Agua Zarca, on the Gualcarque River, considering that it caused damage to the environment, mainly to the communities of the Lenca ethnic group.

After learning of the new date for the reading of David Castillo’s sentence, the Civic Council of Popular and Indigenous Organizations of Honduras (Copinh), of which Cáceres was coordinator and co-founder, said today that the sentencing court has “the obligation” to incorporate in the ruling all the information collected in the trial and dictate a “certain sentence”.

The environmentalist was murdered in her house in the western city of La Esperanza. In December 2019, a Honduran court sentenced four of eight defendants to 34 years in prison for the murder of Cáceres and 16 for the attempted murder of Mexican Gustavo Castro, who was the environmentalist’s guest on the day of the crime. Three others were sentenced to 30 years in prison as co-authors of the murder.