The agreement reached at COP27 in Egypt shows that solidarity and co-operation between nations on the world’s most pressing issues is possible through negotiation and compromise, even in testing times. But the world needs urgent actions, not just carefully crafted words, to avoid climate catastrophe. 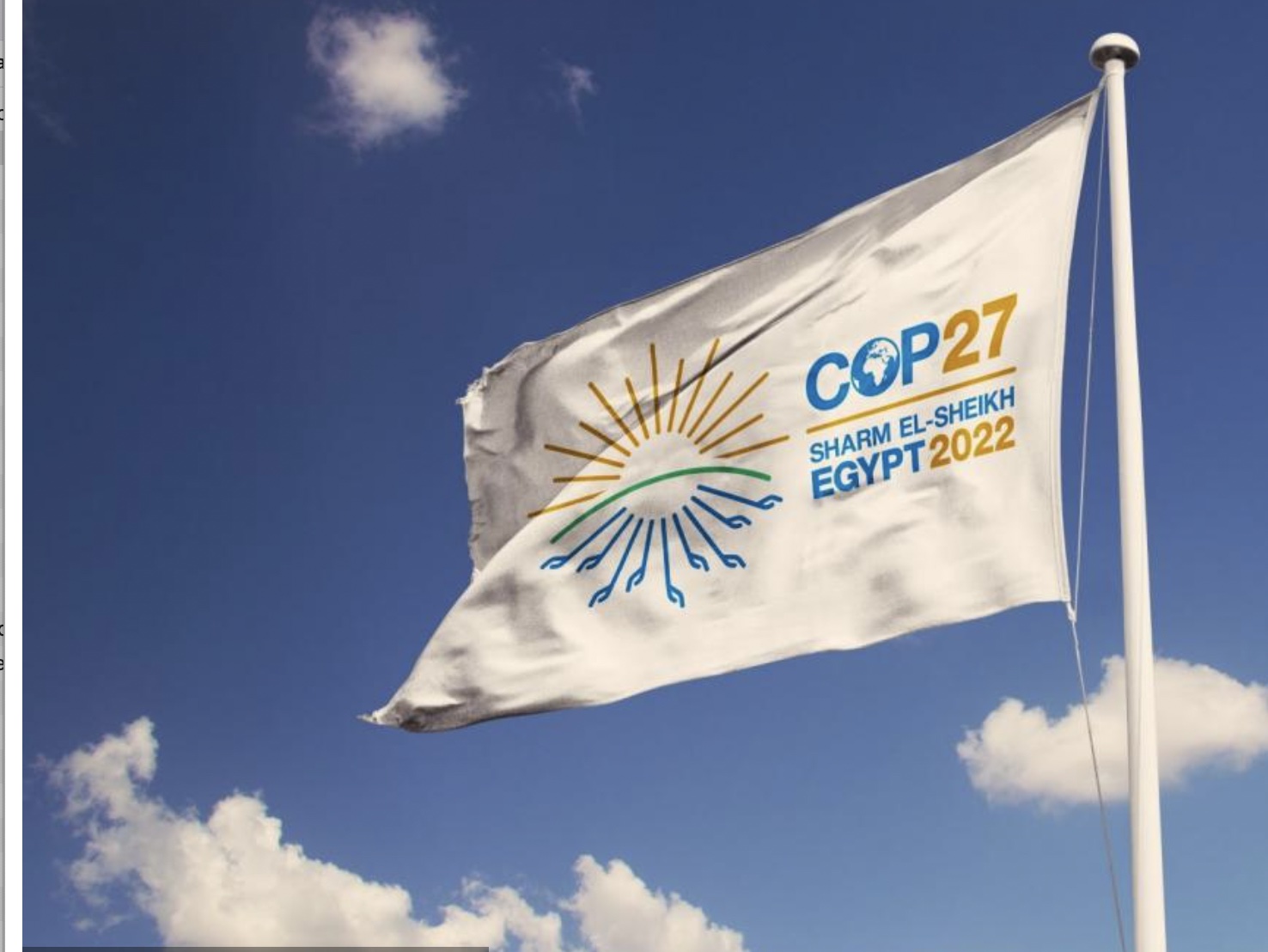 We welcome governments’ reaffirmation of the need to limit the global temperature rise to 1.5℃,  the historic breakthrough on financial help for countries experiencing loss and damage caused by climate change, and the pressure COP27 has added for bold reform of the international financial system to generate more climate finance.

We now call on G20 leaders in particular to build on this restored foundation of cooperation to implement the changes needed, before it is too late. It is time for governments to turn their commitments into real change, not more promises that are broken.

With the 1.5℃ limit reinforced in the final COP27 agreement, following similar commitments at the G20 summit last week, world leaders now have a clear mandate to redouble efforts to reduce global emissions by 43% by 2030. This will require bold leadership at home to convince citizens and businesses that the costs of inaction outweigh the costs of action, and reform of the multilateral development banks to generate more money to support countries most in need of help.

We welcome the recognition that renewables are the answer to the energy crisis, but regret that not all governments could agree the necessity of phasing down fossil fuels to keep 1.5℃ alive, notably Saudi Arabia and Russia. Disappointingly, developed countries failed to follow up on their COP26 pledge to double adaptation finance by agreeing a roadmap for delivery. At future COPs, climate science must drive decisions, and commitments must be kept.

We welcome the USA and China’s renewed dialogue at the G20 and COP27. We call for sustained leadership from the world’s two largest economies and emitters, and for all G20 countries to reduce emissions more rapidly and accelerate their phase out of fossil fuels by transitioning faster from coal, oil and gas to renewable energy. We urge accelerated financing of just transition partnerships in South Africa, Indonesia and elsewhere to ensure this change happens across all major emitters.

We commend youth activists, indigenous communities, other civil society organisations and businesses who refused to allow governments to backtrack on the Paris Agreement and COP26 commitments to 1.5℃. Their persistence, in spite of unacceptable state restrictions on civic space in Egypt, reminds us why COPs should be open and inclusive, with hosts abiding by their human rights commitments. The climate crisis affects us all, and everyone’s voice should be heard in finding solutions to it.

The outcome of COP27 demonstrates the potential for multilateral negotiations to deliver tangible results, sometimes against predictions. But this was only a partial success. There is no room for complacency, given the continuing increases in global emissions and extreme weather events around the world.

Mary Robinson, Chair of The Elders and former President of Ireland, said:

“In a year of multiple crises and climate shocks, the historic outcome on loss and damage at COP27 shows international cooperation is possible, even in these testing times. Equally, the renewed commitment on the 1.5℃ global warming limit was a source of relief. However, none of this changes the fact that the world remains on the brink of climate catastrophe.

“Progress made on mitigation since COP26 in Glasgow has been too slow. Climate action at COP27 shows we are on the cusp of a clean energy world, but only if G20 leaders live up to their responsibilities, keep their word, and strengthen their will. The onus is on them.

“All climate commitments must be transformed into real-world action, including the rapid phase out of fossil fuels, a much faster transition towards green energy, and tangible plans for delivering both adaptation and loss and damage finance. We avoided backsliding and made progress in Sharm El-Sheikh. Now leaders must stop sidestepping and fulfil their promises to safeguard a liveable future.”

“This was the ‘African COP’, and at COP27 in Sharm-el-Sheikh the multiple crises of food, energy and the impacts of climate change on vulnerable nations were at the forefront of discussions. Though there were restrictions on civil society in Egypt, people living on the frontlines of the climate crisis still made their voices heard: their cries for a loss and damage fund for nations devastated by climate impacts were heeded. Now rich countries must deliver on their promises and ensure the funding starts to flow as quickly as possible.”

“Richer countries – particularly those in the G20 – must continue to come together to address the threat posed by the climate crisis, and to seek solutions inside and outside the UNFCCC system. We have seen signals of solidarity on tackling climate change at COP27, but these signals must evolve into meaningful actions that benefit the most vulnerable. COP27 is part of a process, not an endpoint.”