An article by Kenny Stancil from Common Dreams 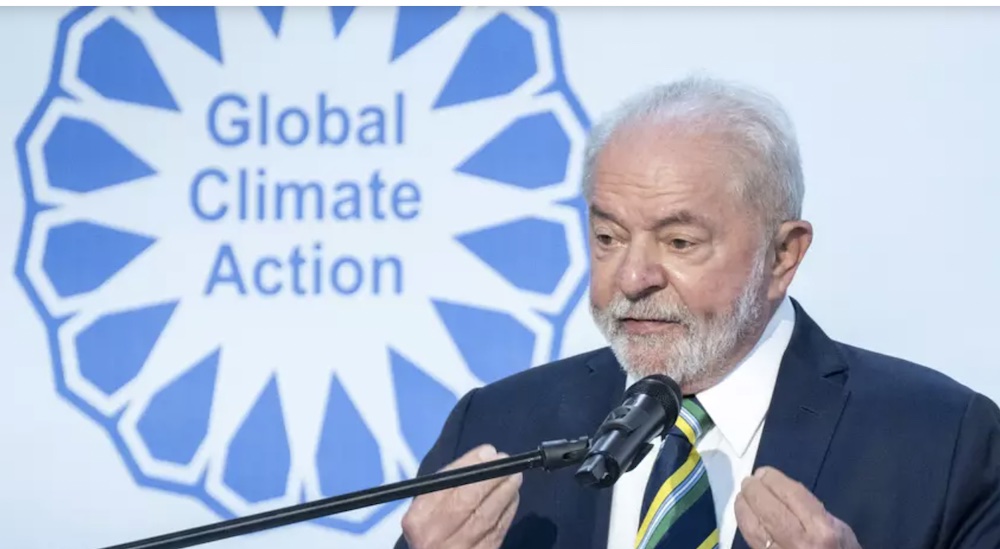 During a  speech  at the United Nations COP27 climate conference in Egypt—his first on the international stage since he  defeated  Brazil’s outgoing far-right president, Jair Bolsonaro, just over two weeks ago—Lula  said  that “there’s no climate security for the world without a protected Amazon,” roughly 60% of which is located in Brazil.

Latin America, has it taken the lead in the struggle for a culture of peace?

Parts of the Amazon, often referred to as the “lungs of the Earth” due to its unparalleled capacity to provide oxygen and absorb planet-heating carbon dioxide, recently  passed  a key tipping point after Bolsonaro  intensified  the destruction of the tropical rainforest during his four-year reign. According to one  estimate , Bolsonaro’s regressive policy changes are responsible for the eradication of as many as two billion trees in South America’s largest nation.

“This devastation [of the Amazon] will be a thing of the past,”  said  Lula, who previously served as Brazil’s president from 2003 to 2010 and takes office again on January 1. “The crimes that happened during the current government will now be combated. We will rebuild our enforcement capabilities and monitoring systems that were dismantled during the past four years.”

Most of the deforestation that occurred under Bolsonaro was illegal, propelled by logging, mining, and agribusiness companies that often used violence to run roughshod over Indigenous inhabitants of the Amazon.

“We will fight hard against illegal deforestation,” the 77-year-old Lula, a member of the Workers’ Party, continued. “We will take care of Indigenous people.”

“I’m here to tell you that Brazil is back in the world. Brazil is emerging from the cocoon to which it has been subjected for the last four years,” added Lula, who drastically reduced deforestation and channeled an economic boom into downwardly redistributive programs that  curbed inequality  when he governed Brazil earlier this century.