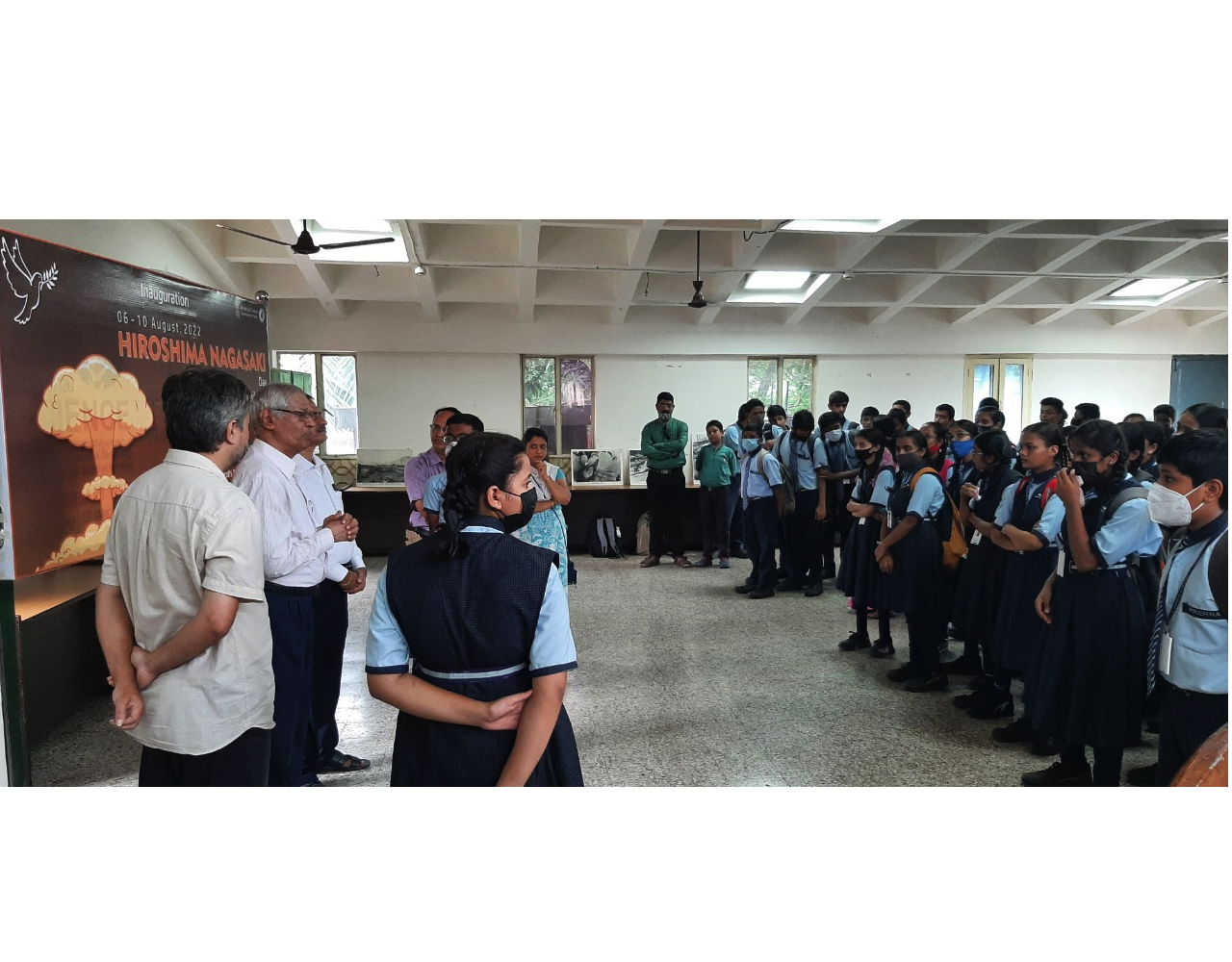 Dr Kurvey informed that India and Pakistan possess nuclear weapons and there is an arms race between these countries. India posses 120 – 130 and Pakistan posses’140-150 nuclear weapons. There are many complex reasons for present nuclear arms race in South Asia. There is mistrust, misunderstanding and animosity between nuclear weapons countries in South Asia. Any fanatic military officer or political leader or due to misunderstanding, may start a nuclear war. The terrorist groups in Pakistan may possess and control the nuclear bombs which will be dangerous to whole world.

Research carried out by International Physicians for Prevention of Nuclear War and Physicians for Social Responsibility, came to conclusion that limited nuclear war between India and Pakistan , 2 billion people will be at risk. And 1 billion will die due to starvation in global south.. It will have horrible consequences of:

1) Nuclear famine: regional nuclear war will cause global mass starvation; 2 billion people will be affected and 1 billion will due to starvation in global south. .

4) The casualties of nuclear war: .

By displaying the photos of Hiroshima and Nagasaki bombing, we do not intend to emphasize the horrible account of that war but to think how peace is fragile and to convey the horrors of war to the future generation

We must remember what happened on the fateful days of 6th and 9th August 1945!

The purpose of No More Nagasaki: No More Nagasaki Peace Museum is to reach out maximum people in world to create solidarity and public peace education and awareness towards immediate and long range effects of atomic weapons and need of signing of CTBT by Governments.

We have to educate the people that the assumption is wrong that nuclear weapons increase security. Instead, they have environmental and health impacts.

Seeds for peace must be sown in the minds of youngsters through history books and peace posters.