In recent weeks the press in the United States is filled with news about the difficulty to recruit into the military. 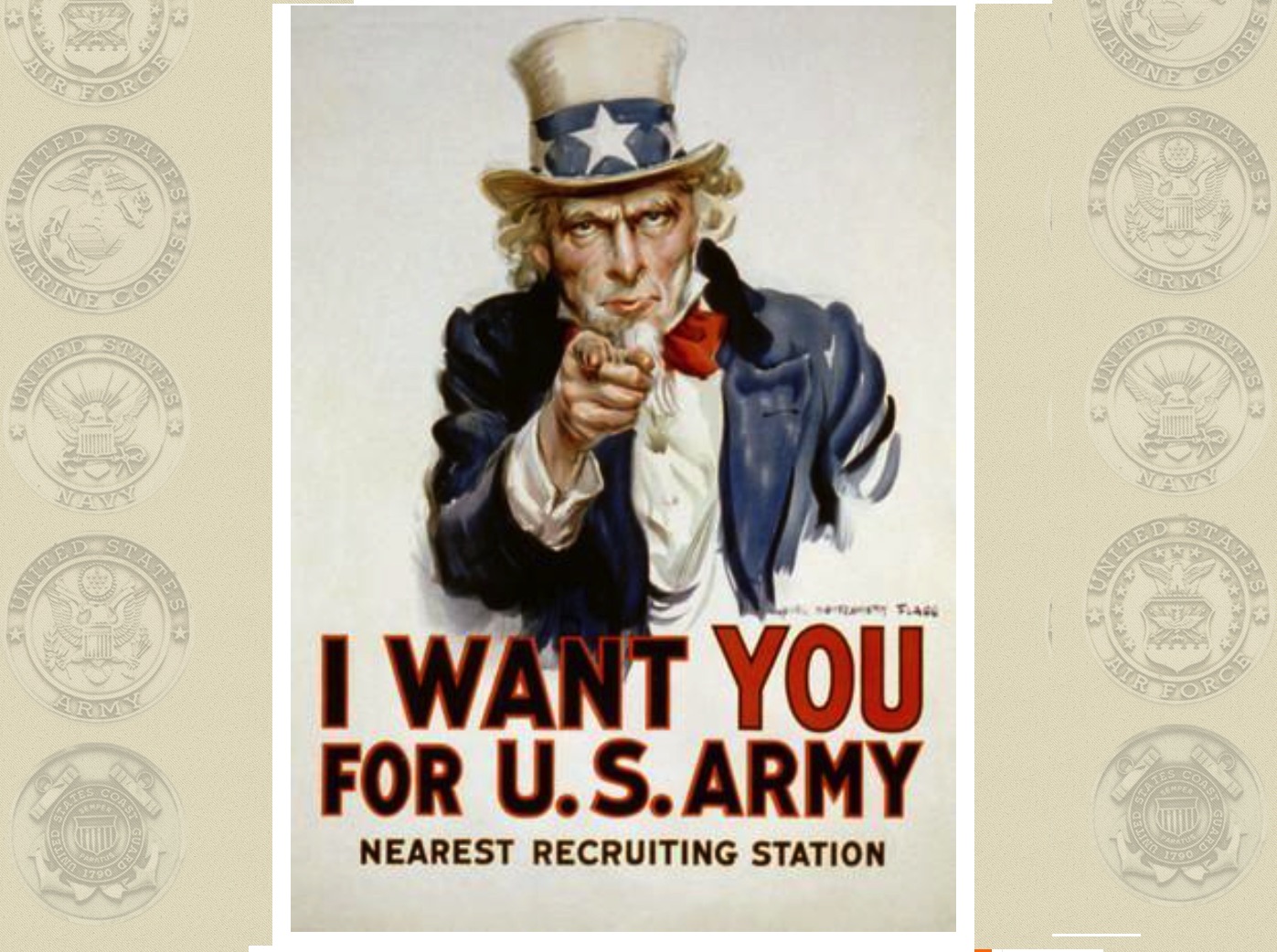 Can we see an increase in anti-war consciousness?

New York Times: “Russian forces desperately need new soldiers. Already, the government is using what some analysts call a “stealth mobilization” to bring in new recruits without resorting to a politically risky national draft. “Russia has a problem with recruitment and mobilization,” said Kamil Galeev, an analyst specializing in Russia. “It is basically desperate to get more men using any means possible.””

Newsweek: “The Center for Countering Disinformation suggested that these thousands of vacancies indicate the losses of the Russian army, and “the general problem with the recruitment of military personnel.”

Radio Free Europe: (for the war in the Ukraine) “Russia is facing a systemic manpower issue, and they are using multiple ad-hoc methods to fill in the gaps with volunteers, mercenaries, prison battalions, and personnel from other parts of the government like the national guard.”

Deutsche Welle: “Personnel shortages may be forcing Russia to turn to “non-traditional recruitment,” according to the UK intelligence update. “This includes recruiting personnel from Russian prisons for the Wagner Private Military Company. If true, this move likely indicates difficulties in replacing the significant numbers of Russian casualties.”

The problem of military recruitment in Russia is compounded by attacks on recruitment stations. According to the Moscw Times in May there had already been eight such attacks by means of Molotov cocktails.