An article from Mayors for Peace – Europe

The webinar organised last 25 May by the Mayors for Peace European Chapter exposed the essential contributions made by local governments to the promotion of the Treaty on the Prohibition of Nuclear Weapons (TPNW).

Local leaders from across Europe showcased their advocacy and cooperation initiatives on this matter. Peace municipalism and civil society networks can help mobilise more countries in favour of the TPNW and the humanitarian-based approach spearheading the prohibition of nuclear weapons. 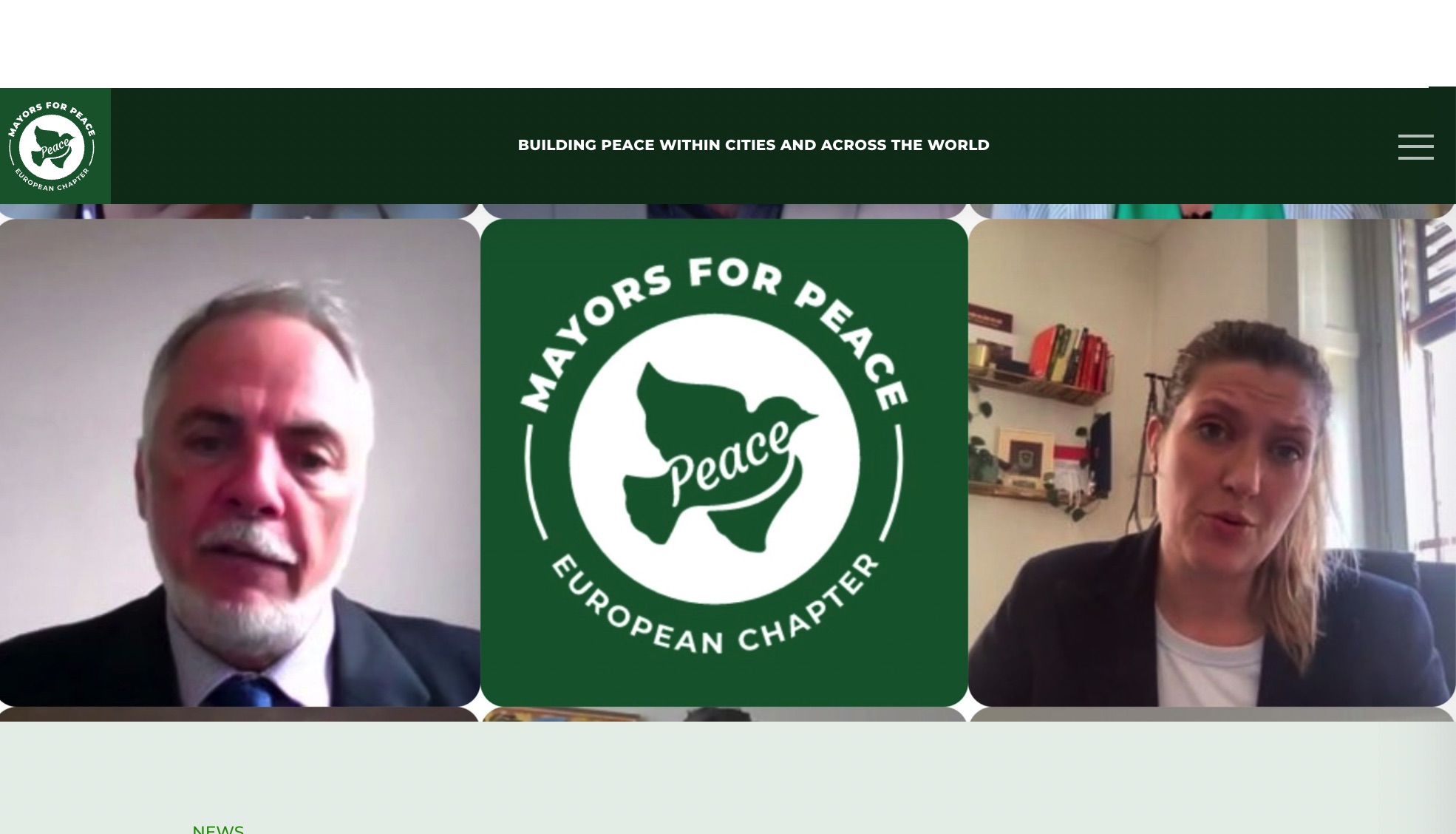 Faced with the ongoing escalation of nuclear threats, as well as the impacts of the Russian invasion of Ukraine, local governments expressed their solidarity with Ukrainian cities  and called for a long-term vision of international security that overcomes nuclear deterrence.

Participants to the webinar agreed to ensure a meaningful contribution to the forthcoming Meeting of States Parties to the TPNW, to be held in Vienna next 21 to 23 June. This international conference will give a crucial follow-up to the nuclear disarmament agenda.

Read the summary of discussions of the event here