An article from L’Expression (translation by CPNN)

The National Council for Human Rights and the Center for Anthropological, Social and Cultural Research have just ratified a memorandum of understanding, the content of which concerns partnership, the exchange of activities and cooperation in the field of research scientific. This memorandum is the culmination of the meeting which brought together on Tuesday the participants in a study day centered on “the strengthening of human rights through sport and the Olympic ideals, in the service of development and peace”. 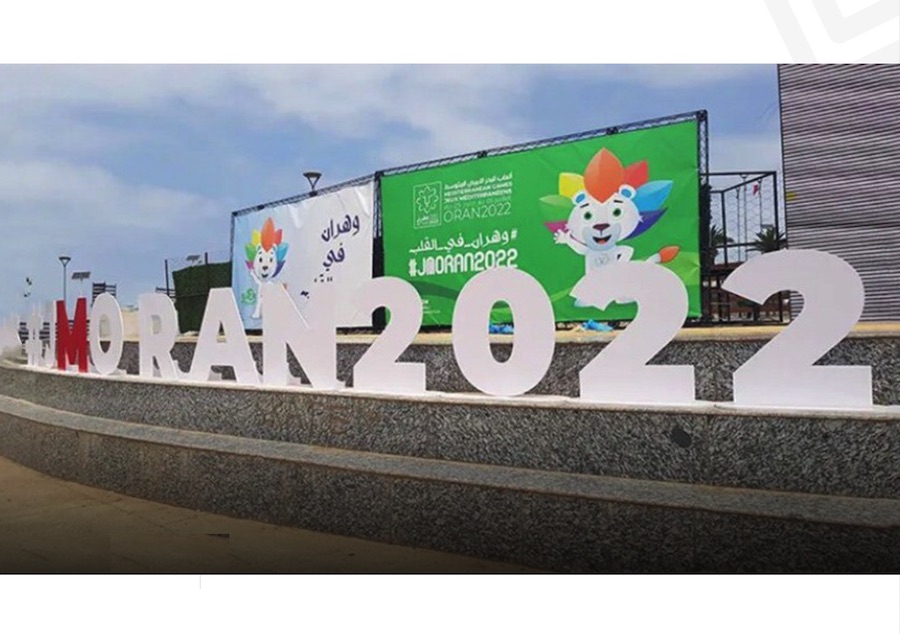 Simultaneously, the National Human Rights Council and the Mediterranean Games Commission held a meeting whose work focused on “the importance of sport in popularizing peace and human rights”.

The speakers were unanimous in emphasizing that “the 19th edition of the Mediterranean Games will highlight the role of sport in promoting human rights and the culture of peace”.

In her speech at this meeting organized by the National Human Rights Council and the Mediterranean Games Commissioner, the Secretary General of the Organizing Committee for this event, Nawel Benghaffour, indicated that “the 19th of Oran will particularly highlight the use of sport as a tool for the promotion of human rights and the consecration of the culture of peace, dialogue, reconciliation and sustainable development”, emphasizing that “in addition of the sports program, the edition of Oran, which will begin on June 25, includes other activities with economic, environmental, recreational and cultural dimensions”. “They highlight the cultural heritage of Oran in particular and Algeria in general,” explained the speaker.

The President of the National Human Rights Council, Abdelmadjid Zaâlani, for his part underlined that “sport brings people together, creates friendships and knowledge and makes it possible to reduce conflicts throughout the world.” He emphasized the importance of the edition of Oran and its role in achieving these objectives.

Also speaking at the opening of the meeting, the commissioner of the Mediterranean Games of Oran, Mohamed Aziz Derouaz, focused “on the relationship between sport and human rights”, citing ” the role of sport in the struggle against the apartheid regime in South Africa, where athletes around the world boycotted participation in sporting activities initiated by that regime”. He also stressed that “sport is a human right”, noting that “in Algeria sport is practiced at all ages, by men and women without distinction and in all disciplines”.

This meeting served as a forum to honor former athletes, such as fencing champion Zahra Kamir and Mustapha Doubala, the former player of the national handball team, as well as the amateur sports club “El-Hikma” of volleyball for people with special needs.

The work of this study day, which took place at the Center for Research in Social and Cultural Anthropology of Oran (Crasc), was enhanced by the presence of university students and athletes.

Lectures were given on the role of the Olympic values ​​in promoting human rights, peace and the achievement of the Sustainable Development Goals.