Sept 30 – Young activists attending this week’s climate talks in Milan are asking for a seat at the table during the upcoming U.N. COP26 summit in Glasgow to have a say in how decisions shaping their future are made. 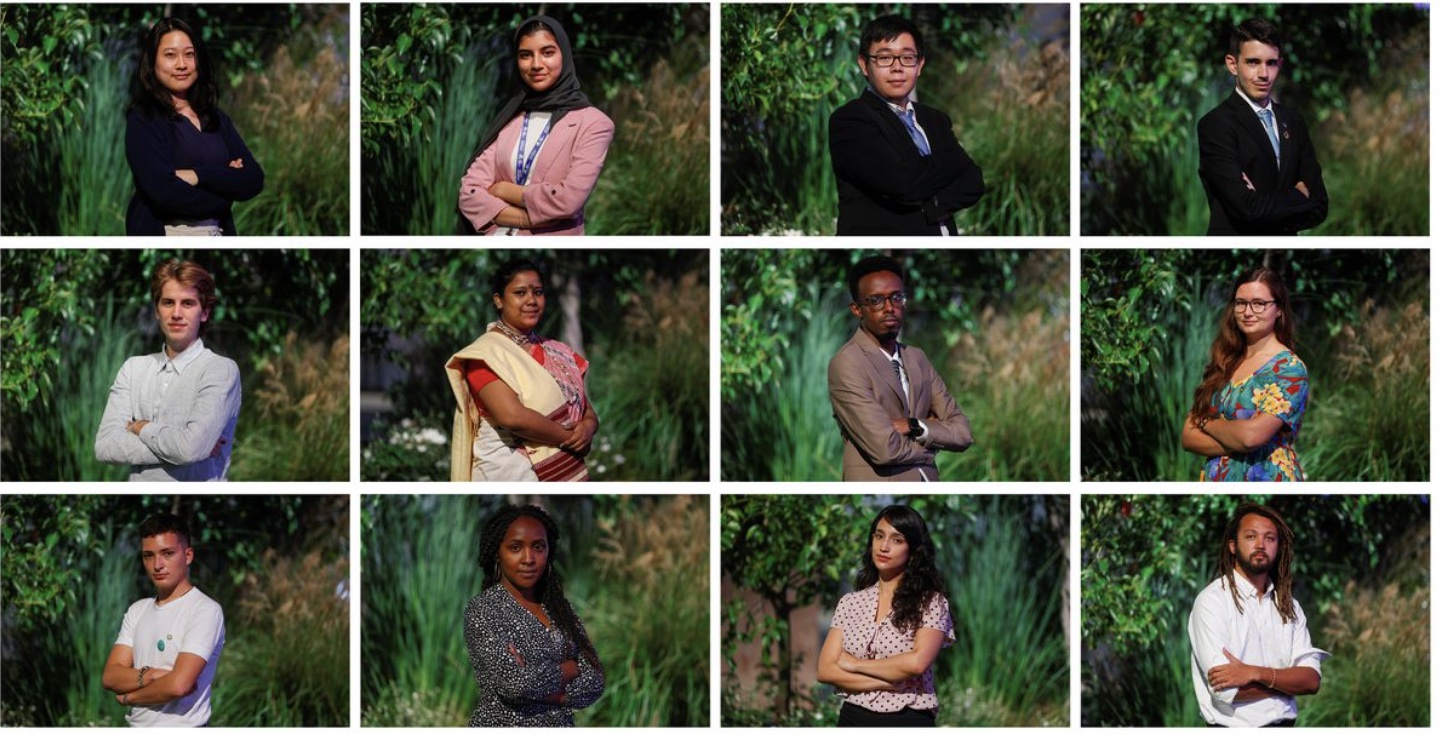 Thousands of young campaigners, including Sweden’s Greta Thunberg, converged on Milan this week to have their voices heard and put an end to what she described as “30 years of blah blah blah” in the almost three decades of climate talks. (Editor’s note: Reuters considers that Thunberg is a leading candidate for this year’s Nobel Peace Prize).

“What we really want is that we’re part of the decision-making process to be able to write the documents, to be able to have our thoughts channelled there,” Eduarda Zoghbi, 28, a delegate from Brazil, told Reuters.

On Wednesday they tabled a slate of proposals for inclusion in the COP26 agenda that will be vetted by climate and energy ministers over the next days. read more

“Our thoughts definitely have to be shared … we are the future generations,” said 16-year-old Hoor Ahli from the United Arab Emirates.

Their concern is that much has been promised but little done to tackle global warming. Those fears were exacerbated by a U.N. report in August which warned the situation was dangerously close to spiralling out of control. read more

The Glasgow conference aims to secure more ambitious climate action from the nearly 200 countries who signed the 2015 Paris Agreement and agreed to try to limit human-caused global warming to 1.5 degrees Celsius.

“My message to world leaders is that they include youth,” Zoghbi said, adding each delegate represented the particular challenges faced by countries as a result of climate change.

Among them was Jeremy Raguain, 27, from the Seychelles, who called for more financing for smaller states, and Achana Soreng, 25, a member of the Kharia tribe in Eastern India, who advocated for more rights for indigenous communities in the debate.

“We need those views reflected in the main texts and we need leaders to listen to us,” Zoghbi said.