An article from the Tehran Times

The Iranian award-winning drama “Castle of Dreams” has won the award for best feature film at the 23rd Religion Today Film Festival in Italy. 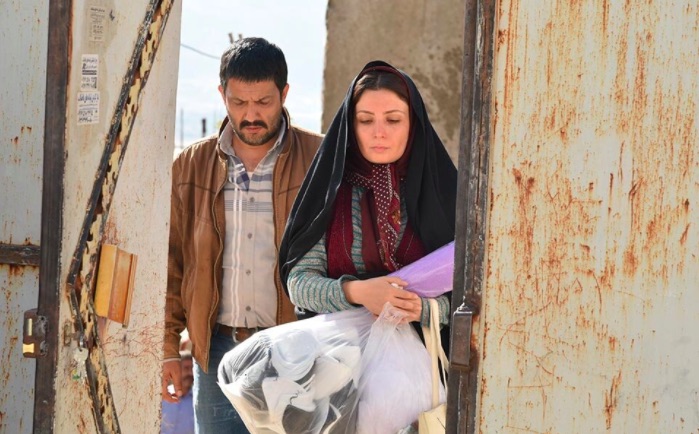 Last Wednesday [September 30], Trento as the greenest Italian city hosted the closing ceremony of the festival, which selected the motto “Earth I Care”.

Directed by Reza Mirkarimi, the film is about two young children whose mother has just died, and their father, Jalal, after long years of absence, returns to sort things out, but he does not want to take the children with him.

In addition, “Ojagh” by Iranian filmmaker Ali Bolandnazar also won the award for best short documentary. It is a study of the rituals of the Qashqai Turkic tribe regarding fire.

“The Wind” is about the Zar traditional ceremony in southern Iran. Spirits ride the wind of the seas and spread illness into the bodies of human beings. Zar is synonymous with the wind which carries illness. The Zar ceremony can free the body from evil spirits with the assistance of music and song.

The Grand Prize in the Spirit of Faith went to “Order and Soul” by Hungarian director Suzsanna Bak.

Founded in 1997, the Religion Today Film Festival is organized every year by Associazione BiancoNero. The event has been the foremost international and itinerant film festival dedicated to cinema and religions for a culture of peace and dialogue between faiths, cultures, peoples and individuals.