The Ministry of National Education, through the Project to improve the quality and results of education for all in Mali (Miqra), in response to the multidimensional crisis that has been shaking our country for more than a decade, has decided to implement teacher training activities in the Culture of Peace in all teaching academies. Thus, the Bamako Left Bank Teaching Academy initiated the training of 20 teachers through a five-day workshop held from September 5 to 9, at the Bamako Technical High School. 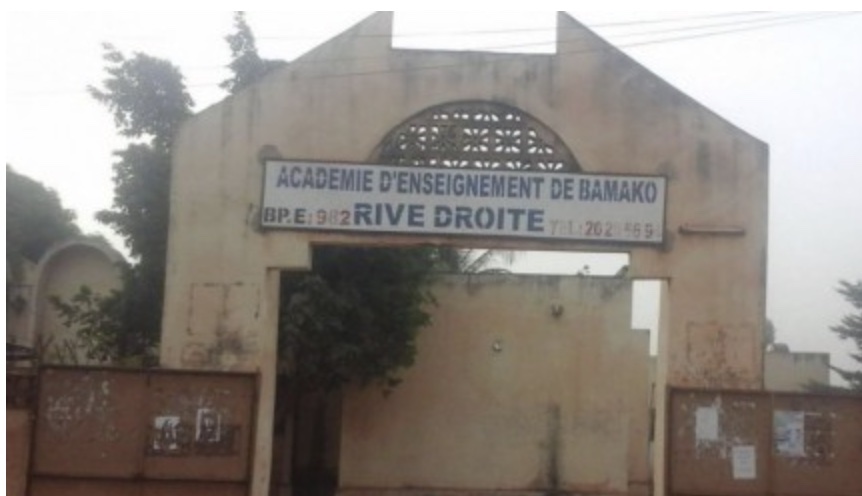 Since 2012, Mali has been going through a major security, political and institutional crisis that has disrupted social structures, exacerbated social divisions, aggravated social and economic inequalities and undermined the authority of the State.

This crisis, initially limited to the regions of northern Mali (Timbuktu, Gao and Kidal), has since 2017 spread to the regions of Koulikoro, Mopti and Ségou in the center and to Sikasso (circles of Yorosso and Koutiala), in the south of country. Thus, serious violations of children’s rights, including rape and attacks on schools, have been reported in the regions of Koulikoro, Sikasso, Mopti and Ségou like those of Timbuktu, Gao, Kidal, Taoudéni and Ménaka. . Entire villages have been attacked, directly targeting schools, some of which have been set on fire.

The education sector has been severely affected by the security crisis, the consequences of which are reflected in the threat to access to education for thousands of school-age children; particularly in the north of the country, due to massive population displacements and school closures; the destruction of school infrastructure and equipment in the affected regions and the deterioration of the learning environment in the host regions in the south of the country; the exacerbation of the shortage of teachers and the difficulties related to their management; the demobilization of educational personnel, etc.

These situations have created favorable conditions for the resurgence of dropouts and absenteeism of students and teachers. In response to the complex crisis and post-crisis, the Ministry of National Education, through the Project to improve the quality and results of education for all in Mali (Miqra) initiated the training of Culture of Peace teachers in all teaching academies. Indeed, the persistent crisis situation means that today each region is affected by the crisis. In addition, the culture of peace is a cross-cutting theme that can and should be taught in all EAs from a conflict prevention perspective. This is why, rather than being limited to conflict zones, the action is extended to all teaching academies with a view to the resilience of the education system, in line with sub-program 5 of Prodec II.

In the long term, the reinvestment of the achievements of this training in teaching/learning activities will contribute to a change in behavior among school actors, in particular teachers and children in the sense of living together.