An article from Express Zacatecas (translation by CPNN)

The International Diploma in Development and Culture of Peace aims for participants to reflect,in a virtual and asynchronous way, on all the factors and structural elements that are generators of violence and conflicts, so that once they are identified, they can become promoters of peace. . 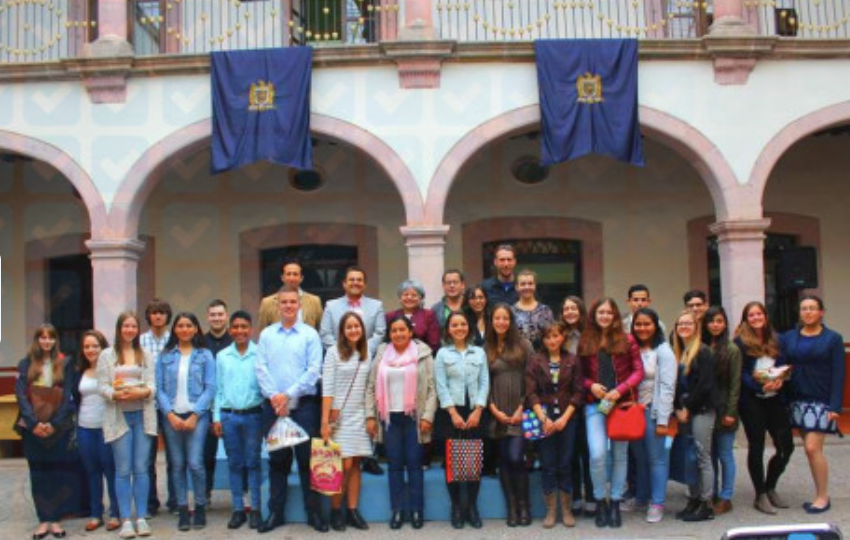 This is an initiative of a group of research professors from the Doctorate in Heritage and Culture of Peace of the Autonomous ©(UAZ) who are concerned about the context of violence and insecurity that is experienced in different areas and spheres of society, both at a national and international level. For that reason, they are training professionals for peacebuilding.

Culture of peace curricula: what are some good examples?

This diploma course is approached from a multidisciplinary perspective and consists of four modules: “Economy, development and culture of Peace”; “The culture of peace: recent approaches”; “State-Church Relations: conflicts and agreements” and “Community Development for the construction of a culture of peace”.

The course will take place between the months of August to December of this year. The professors Imelda Ortiz Medina, Laura Gemma Flores, Jorge Martínez Pérez and Leonardo Alonso Santoyo, will teach the modules, in which the students will learn and acquire tools so that they can look for alternatives and strategies to prevent violence and conflicts.

The course is developed through the Economics Unit (UAE) and the academic bodies: CA-UAZ 251 “Economics, sustainability and nanotechnology” and CA-UAZ 172 “Theory, history and interpretation of Art”, of the Autonomous University of Zacatecas, with the support of the International Multidisciplinary Network on Development and the Culture of Peace.

Due to its modality, the participants will have free access to the course materials, so that they can carry out the activities in the period of each module.