An article from Telesur English

On Monday, the Bolivian government enacted a law to protect victims of femicides, infanticides, and rape of children and adolescents, given the cases in the country in which convicted rapists and murderers have been released.

Criticizing the patriarchal system that sustains gender-based violence, Bolivian President Luis Arce said that the law “establishes mechanisms to protect the rights of the victims.” 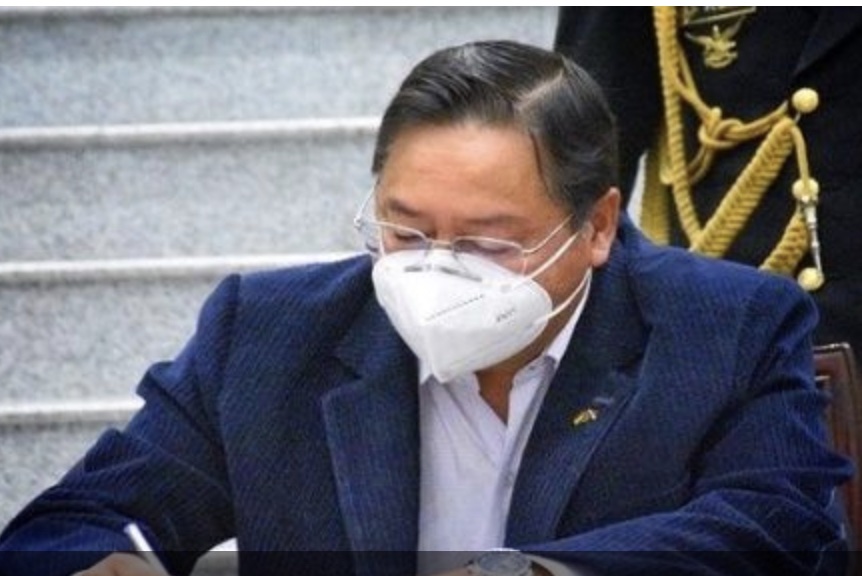 President Luis Arce enacted Law 179/2021 for the Protection of Victims of Femicide, Infanticide and Rape of Children and Adolescents. July. 4, 2022. | Photo: Twitter/@EmbajadaBolesp
Questions for this article

According to the head of state, the law is intended to counteract acts of prevarication and the formation of consortiums that seek to benefit rapists or femicides.

The penalties for prevarication in cases of femicide and infanticide are increased to up to 20 years in prison. The Bolivian Ministry of Justice said that criminal proceedings would be initiated for delay and revictimization would not be allowed.

The President asked the militants of the Movement Towards Socialism (MAS) and its ministers to “show by example” the “true fight against violence” without “double standards.”

Attorney General’s Office reports showed that between January and June of this year, 48 cases of femicide and 21 infanticides had been registered in Bolivia.

The Public Prosecutor’s Office said that asphyxiation, blows or trauma, and the use of bladed weapons or intoxication by substances are the leading causes of these violent deaths of women.

This year was declared the Year of the Cultural Revolution for De-patriarchalization in Bolivia, seeking to establish structural solutions to curb the persistent cases of violence against women in the country.