An article from the International Peace Bureau

Nuclear-weapon-free zone (NWFZ) scholars and experts have met on 9-10 June 2022 in Ulaanbaatar, Mongolia and discussed the importance, challenges and prospects of NWFZ development in this period of the post-cold war era.

The participants expressed their conviction that the most effective way to prevent nuclear weapons threats is their total elimination. 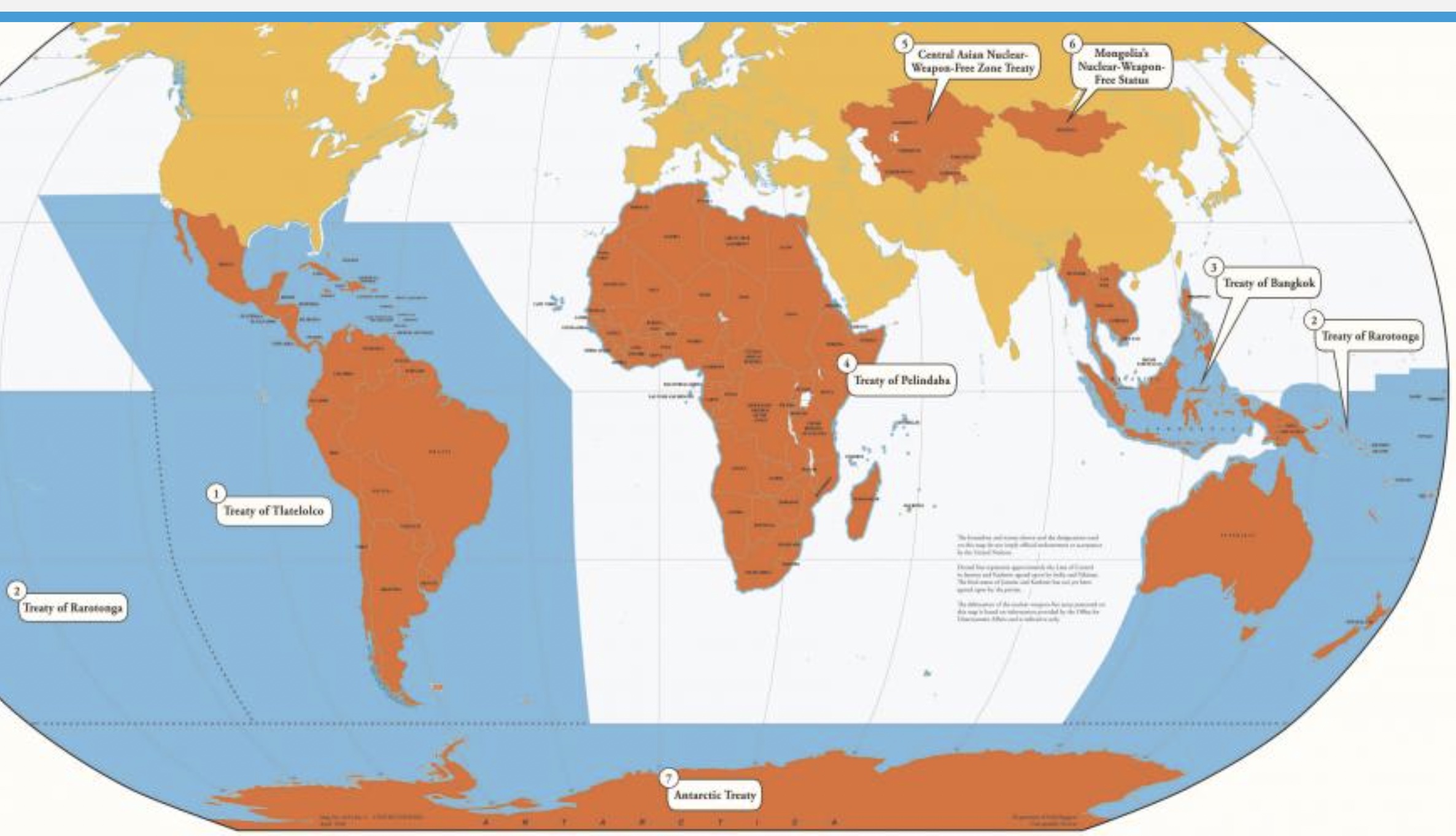 Today two parallel developments are unfolding in international relations. On the one hand, nuclear weapons of the cold-war era of the then two superpowers have been substantially reduced by mutual agreement. A number of NWFZs have been established bringing thus their number to five zones with 116 states that have committed to ban the manufacture, deployment and transit of nuclear weapons through their territories preventing thus proliferation of nuclear weapons in those concrete regions. South Africa has ended and dismantled its nuclear weapons program and became part of a NWFZ, while some others in Europe and Asia have agreed to remove their weapons in exchange for security assurances and become parties to the NPT. The participants called for further strengthening of the TPNW through its broader signing and ratifying as well as for concrete results for arms control and nuclear disarmament at the 10th NPT Review conference.

Currently the idea of establishing of a Middle East zone free of nuclear weapons and other weapons of mass destruction is being under consideration. Informal exchanges of views and ideas to establish a Northeast Asian NWFZ and a zone in the Arctic are being discussed. Treaty on the Prohibition of Nuclear Weapons (TPNW) has entered into force and provides a legal framework to delegitimize further nuclear weapons and strengthen the global norms to abolish such weapons.

On the other hand, in parallel with the above positive changes troubling developments are also underway. Thus the number of states possessing nuclear weapons have increased, new generations of such weapons and even mini-nukes are being introduced in national arsenals lowering thus the decades of nuclear weapons use taboo. There is a dangerous trend to assign broader roles to such weapons in nuclear doctrines and rationalization of their use. Time and space are becoming dominant military and geopolitical factors with all the ensuing consequences.

The established NWFZs are working to coordinate closer their activities so as to contribute to the goal of a nuclear-weapon-free world. To make NWFZs more credible and effective, all five de jure nuclear weapon states need to sign or ratify without delay the protocols to NWFZ treaties and withdraw reservations or unilateral interpretative statements that affect the statuses of the NWFZs. The states that have assumed international responsibility over dependent territories need to make sure that their responsibilities do not affect the NWFZs or the legitimate interests of the peoples of those territories.

The international community needs to continue promoting the creation of NWFZs throughout the world as an effective and practical means for gradually achieving the cherished goal of the total elimination of nuclear weapons. Hence to be more effective the very concept of NWFZs needs to be made inclusive. This horizontal expansion of NWFZs should not be limited to groups of states only. Establishment of single-State zones is not anymore an academic issue but has far reaching practical implications.  Individual states due to their geographical location or for some credible political or legal reasons cannot be part of the traditional regional zones and thus be left out. Cumulatively they and their territories far exceed Central Asia and Southeast Asian NWFZ states or their sovereign territories. Ignoring this would result in political vacuums and create loopholes in international law. As is known, the nuclear-weapon-free world that we are all trying to establish would be as strong as its weakest link(s). Therefore second comprehensive study on NWFZs needs to be undertaken to address this and other issues connected with NWFZs and their increasing role in the world.

The participants have underlined that it was time to make practical steps to start the process to establish a Northeast Asian NWFZ. Mindful of the events in Europe, it was pointed out that it was time to think to extend NWFZs to the Northern hemisphere

Disarmament and non-proliferation education constitute important measures that will contribute to the common cherished goal. Therefore states and civil society organizations need to promote programs aimed at instilling the values of one common world as well as of peace and disarmament as the means to ensure such a world in their educational programs and academic works.

The participants have congratulated Mongolia on the 30th year of its unprecedented initiative to establish a single-State NWFZ and ensure that no state or territory is left out of the common effort to establish a nuclear-weapon-free world.