An article from Peace Action

At the close of its 90th Annual Meeting in Reno, Nevada, on June 6, 2022, the final business plenary of the United States Conference of Mayors (USCM) unanimously adopted a sweeping new resolution, titled “Forging a Path to Peace and Common Security.”  This is the seventeenth consecutive year that the USCM has adopted resolutions submitted by U.S. members of Mayors for Peace. 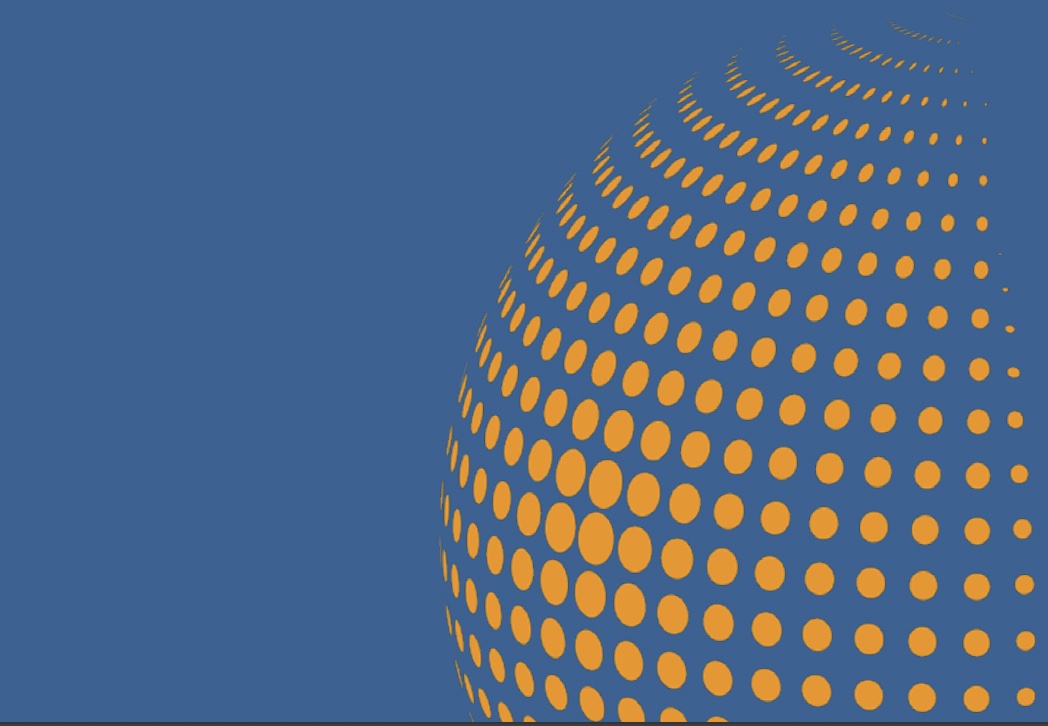 Image from the report,  Common Security 2022; For Our Shared Future

Warning that, “Russia’s unprovoked illegal war on Ukraine, which could eventually draw the militaries of the United States, its NATO allies and Russia into direct conflict, and Russia’s repeated threats to use nuclear weapons, have raised the specter of nuclear war to the highest level since the 1962 Cuban Missile Crisis,” the USCM “calls on the President and Congress to exercise restraint in U.S. military engagement in Ukraine while maximizing diplomatic efforts to end the war as soon as possible by working with Ukraine and Russia to reach an immediate ceasefire and negotiate with mutual concessions in conformity with the United Nations Charter, knowing that the risks of wider war grow the longer the war continues.”

Observing that “the immense nuclear arsenal of the United States, even when combined with the nuclear forces of its European allies France and the United Kingdom, failed to deter Russia’s war of aggression against Ukraine,” and that “since the pandemic began, the U.S. has spent 7.5 times more money on nuclear weapons than on global vaccine donations,” the USCM resolution opens with a stark quote from a recent report:

WHEREAS, a new report, Common Security 2022; For Our Shared Future, sponsored by the Olof Palme Memorial Fund, finds that: “In 2022, humanity faces the existential threats of nuclear war, climate change and pandemics. This is compounded by a toxic mix of inequality, extremism, nationalism, gender violence, and shrinking democratic space. How humanity responds to these threats will decide our very survival.”

Noting that “over the next 30 years, the U.S. plans to spend some $1.7 trillion to replace its entire nuclear weapons infrastructure and upgrade or replace its nuclear bombs and warheads and the bombers, missiles and submarines that deliver them,” and that “the Nuclear Nonproliferation Treaty (NPT), which entered into force in 1970, requires the U.S., Russia, the United Kingdom, France, and China to negotiate ‘in good faith’ the end of the nuclear arms race ‘at an early date’ and the elimination of their nuclear arsenals,” in the new resolution, the USCM

“calls on the U.S. and the other nuclear-armed states parties to the NPT, at the August 2022 10th Review Conference of the Treaty, to implement their disarmament obligations by committing to a process leading to the adoption no later than 2030 of a timebound plan for the global elimination of nuclear weapons by 2045, the 100th anniversary of their first use, and the 100th anniversary of the United Nations;” and

“calls on the Administration and Congress to rein in annual budgeted military and nuclear weapons spending, and to redirect funds to support safe and resilient cities and meet human needs, including by providing accessible and affordable health care for all, housing and food security, measures to assure reliable funding for municipalities and states throughout the COVID-19 pandemic and future disasters for which they are the first line of defense, green sustainable energy, and environmental protection and mitigation; and to increase investment in international diplomacy, humanitarian assistance and development, and international cooperation to address the climate crisis.”

As recognized in the resolution, “Mayors for Peace, founded in 1982 by the Mayors of Hiroshima and Nagasaki, with 8,174 members in 166 countries and regions, including 220 U.S. members, is working for a world without nuclear weapons, safe and resilient cities, and a culture of peace, as essential measures for the realization of lasting world peace.

Noting that, “The United States Conference of Mayors has unanimously adopted Mayors for Peace resolutions for sixteen consecutive years,” the USCM “urges all of its members to join Mayors for Peace to help reach the goal of 10,000 member cities.”

The United States Conference of Mayors is the official nonpartisan association of more than 1,400 American cities with populations over 30,000. Resolutions adopted at its annual meetings become USCM official policy that will guide the organization’s advocacy efforts for the coming year.