In order to promote and enhance ancient manuscripts, the NGO Savama DCI met with its partners on Monday, February 21, to talk about strengthening the process of reconciliation and peace. 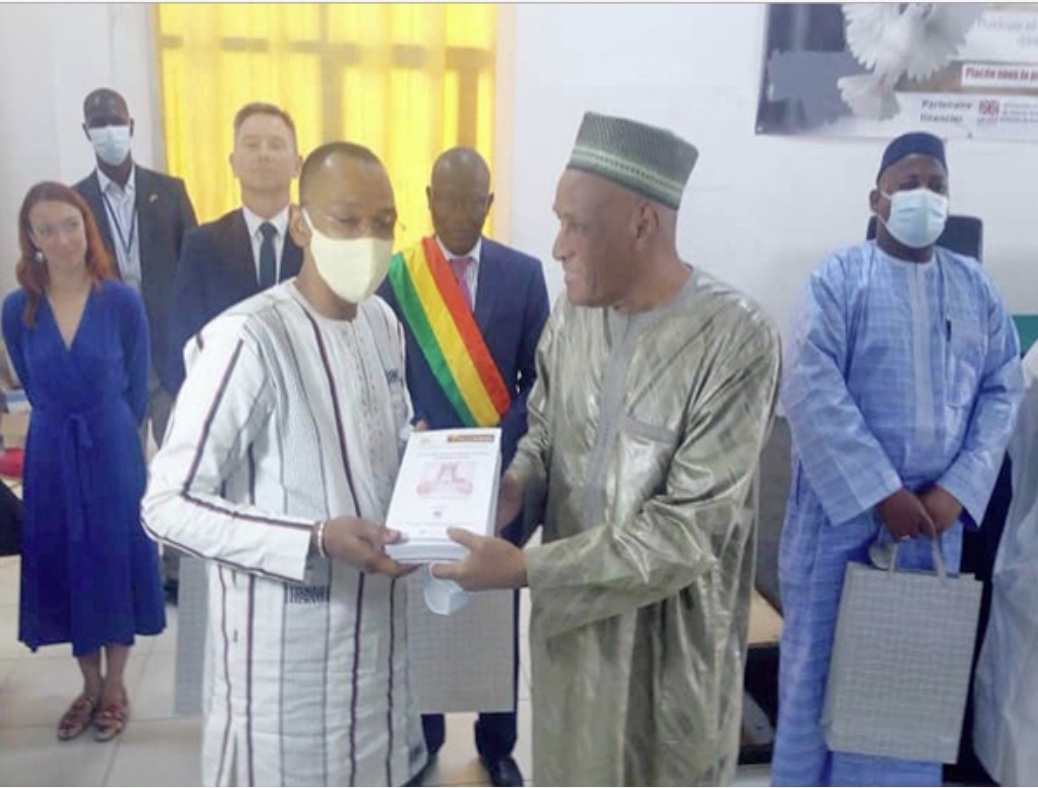 The project named “Inspiration from Ancient Manuscripts for Reconciliation and Peace” is an initiative of SAVAMA-DCI in partnership with the Ministry of Crafts, Culture, Hotel Industry and Tourism, and supported by the Embassy of Great Britain and Northern Ireland in Mali.

Indeed, it is addressed, in the first place, to academics and actors of national education to encourage knowledge and exploration of endogenous sources in order to draw from them possible solutions to today’s challenges.

In addition, it is addressed to decision-makers at the levels of the various institutions of the republic, in order to draw their attention to the contribution that the study and exploration of ancient manuscripts can bring in terms of political, economic, social and cultural ideas that support the development of the country.

Without forgetting the customary and religious authorities as well as the political class and civil society. This project allows them to learn from the lessons of ancient manuscripts in their daily actions for the development of the country.

The Ambassador of Great Britain, Barry Owen, invited the diplomatic and partners of Mali to support the efforts of Mali in its quest for endogenous solutions to face these development challenges. According to the English diplomat, it is a question of  sensitizing the general public in general on the importance of ancient manuscripts and the lessons they convey for the development of populations in political, economic, social and cultural life.

The representative of the Minister of Handicrafts, Culture, Hotel Industry and Tourism, Hamane Demba Cissé, indicated that the initiative will make it possible to know about ancient manuscripts, to divulge their teachings in favor of reconciliation and peace. In addition, “these lessons, he said, will serve as references and a guide to lasting peace in a prosperous Mali, based on democratic values ​​and good governance. »

The project revolves around six manuscript works that have been critically edited and translated by SAVAMA-DCI. These include, among others, the culture of peace and the spirit of tolerance in Islam, the council enlightening the villainy of conflict between believers, the principles of justice for rulers and high personalities, the approach to religion on the duties of kings and rulers, human interests related to religion and the body, and development of the morals of nobles.