An article by Yenifer Yepes Román for the Alcadía de Medellin

The Medellín Mayor’s Office, together with the Barcelona City Council, the Regional Corporation and social organizations are working on the construction of the project “Without Rumors We Build a Culture of Peace”, to counteract the transmission of disinformation, rumours, stereotypes and prejudices that affect human rights of people from vulnerable groups. 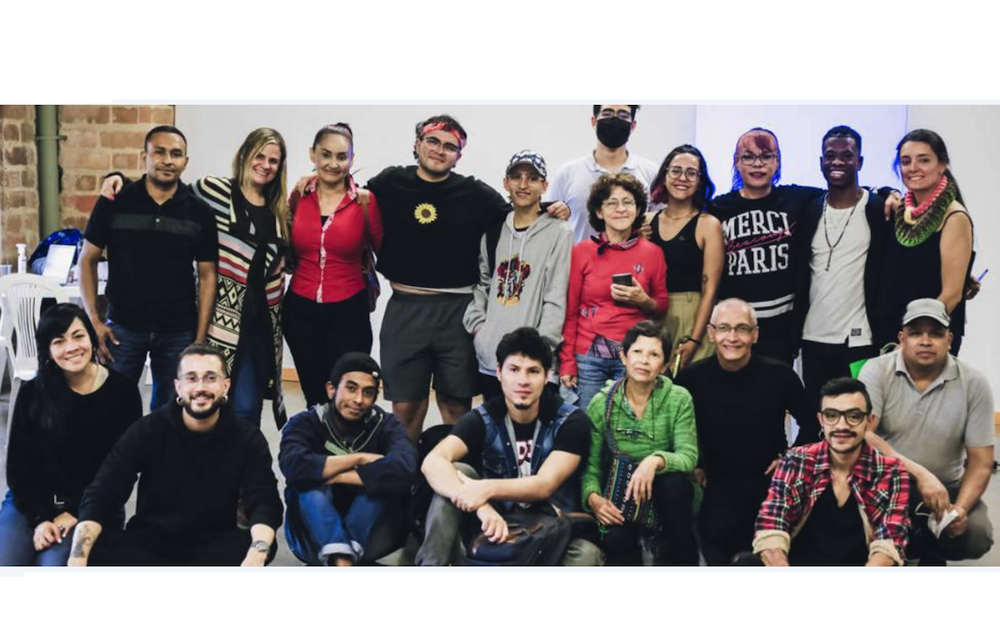 The strategy, which is now in its first phase, hopes to have a positive impact on LGTBIQ+ populations, women, Venezuelan migrants, the Afro-descendant population, indigenous people, the population with disabilities and peace activists who live in Medellín and in municipalities of the metropolitan area.

“In the components of this project we do research, training, and participatory construction to generate an Antirumor Network of citizen culture and culture of peace. We invite all social organizations that want to join this work to contact us at the Secretariat of Non-Violence and together we fight against the rumors that affect citizens”, said the technical director for the Internationalization of the Secretariat of Non-Violence, Juan Camilo López.

How can we reduce prejudice and exclusion?

This process is expected to increase the capacities of community organizations, institutions, social and sectoral networks in the city to detect and deconstruct rumors and stereotypes that affect coexistence, citizen dialogues for peace, recognition of diversities and inequalities. between the population, and to promote the peaceful settlement of conflicts.

The project has four phases that will continue until April 2023 involving journalists, businessmen, social groups, public officials and citizens in general. It is expected to create a broad territorial and citizen Antirumor Network, with 10 social and community organizations. The work has already begun in the 6-Doce de Octubre commune, the 16-Belén commune and the San Cristóbal district.

“For us it is extremely important to participate in the project without rumors because people with HIV have been victimized by rumors since the 80s. , This topic generally does not appear in the scenarios of human rights”, expressed the project director of the Fundación Más que Tres Letras, Aron Zea.

The strategy is advanced, in an articulated manner, with the Barcelona City Council, which already has experience in anti-rumour pedagogical processes. In addition, the Regional Corporation and organizations such as the Picacho with a Future Corporation, young people from the Warmi Pacha collective, the La f@brica Foundation and the Foundation for Community Development (FDC) of Barcelona, ​​Spain, participate.

“This process is the best way in which we can contribute to establishing a culture of peace in Medellín. As a signatory, you would help us a lot to remove the stigma that has done us all so much harm and open up a more inclusive society,” said Wilmar Sucerquia, a signatory of the Peace Agreement.

The project invites citizens, when they see information that causes discrimination to stop for a moment, think, not share, assess the effect of its disclosure, invite reflection and, if necessary, denounce the message.