The people of our country and the entire planet are in mortal danger because of the nuclear confrontation between the civilizations of the East and West. It is necessary to stop the building of troops, the accumulation of weapons and military equipment in and around Ukraine, the insane throwing of taxpayers money into the war machine instead of solving acute socio-economic and environmental problems, stop the asshole a tribute to the cruel parishioners of military commanders and oligarchs who profit from bloodshed. 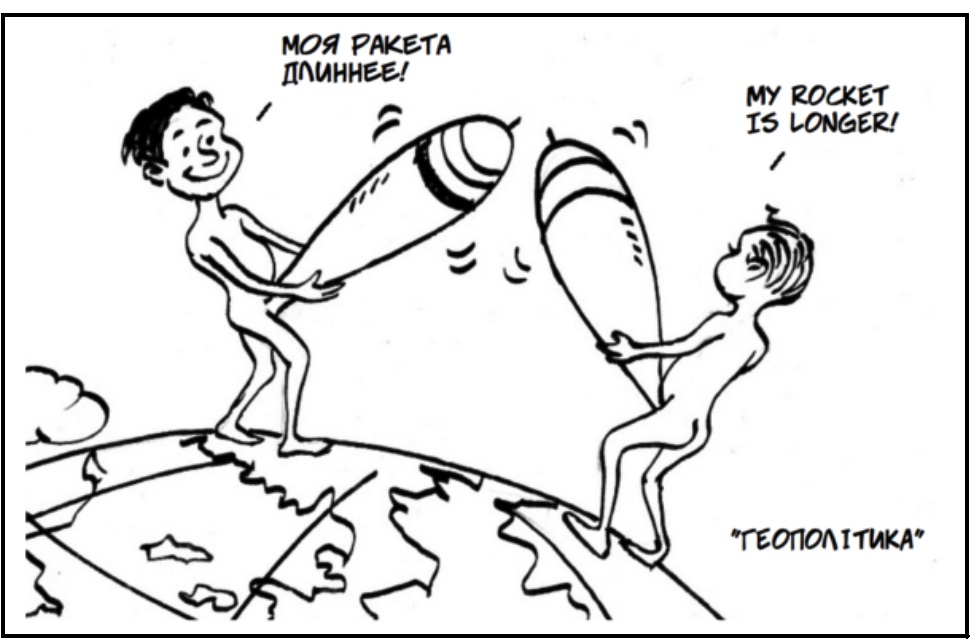 The Ukrainian Pacific Movement condemns the preparations of Ukraine and NATO member states for the war with Russia.

We demand global deescalation and disarmament, the dissolution of military alliances, the elimination of armies and borders dividing people.

We demand an immediate peaceful settlement of the armed conflict in eastern Ukraine, around Donetsk and Lugansk based on:

1) complete ceasefire by all pro-Ukrainian and pro-Russian combatants and untouchable compliance with the Complex of measures for the Minsk Agreements approved by the UN Security Council resolution No. 2202 (2015);

2) withdrawal of all troops, suspension of all supplies of weapons and military equipment, suspension of total mobilization of the population for war, propaganda of war and hostility of civilizations in the media and social media;

3) Conducting open, inclusive and comprehensive negotiations on peace and disarmament in the format of a public dialogue between all state and non-state participants of the conflict with the participation of the peaceful public;

5) to guarantee human rights to ideological refusal of military service, including refusal of training in military service (military training) in accordance with Article 18 of the International Pact on Civil and Political Rights and paragraphs 2, 11 Notes on another order No. 22 of the UN Human Rights Committee.

War is a crime against humanity. Therefore, we strongly refuse to support any kind of war and try to eliminate all causes of war.