In the field of Mediation there are different schools that offer diverse procedural dynamics depending on the type of conflict in question. One of them is the transformative perspective, where the focus is on the process, and not so much on the agreement. This model was discussed during the last session of the ‘Afternoons of Mediation’ cycle organized by the Specialized Mediation Group of the Granada Bar Association on December 15. 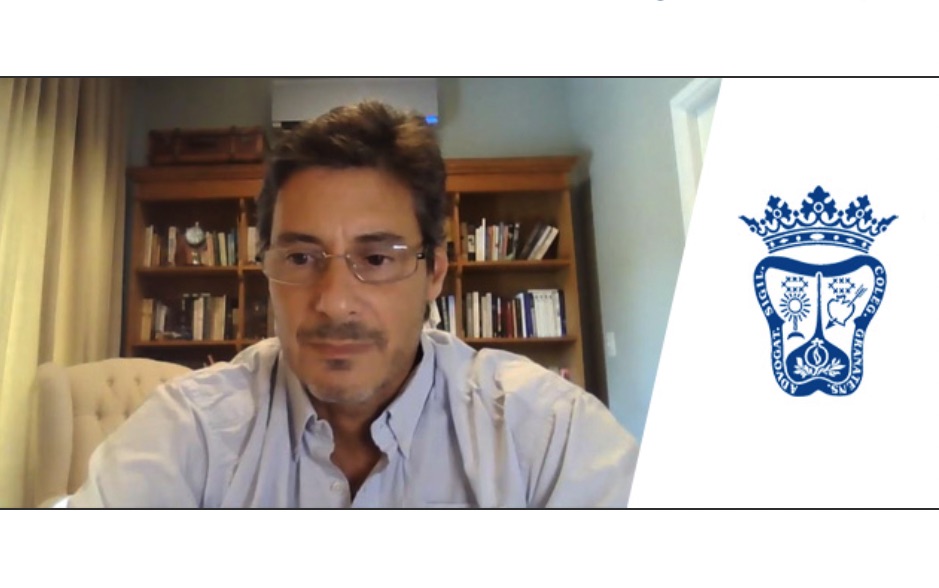 The person in charge of informing the lawyers on this matter was the lawyer and international mediator Gustavo Fariña. He was introduced by the president of the group, Margarita Manzano Enríquez de Luna. The expert began by explaining that the most efficient method for conflict resolution is the one where the interest of the parties is used as a basis. This is more effective than application of the Law or the use of power, and in this way mediation can facilitate self-determination and the humanizing power of dialogue.

Next, the speaker argued that this conflict resolution system should be standardized, installed and promoted, since it favors a more democratic and peaceful culture in society in the resolution of conflicts. It returns the leading role to the parties in making decisions in conflicts, allows the parties to develop communication skills, makes it possible to decongest the Administration of Justice, provides society with greater access to Justice and makes people feel that they have regained their own voice.

Fariña also shared with the attendees of this online conference the transformative approach, where the focus is on the transformation of the interaction in the conflict, rather than its resolution. This helps to alleviate the effects of weakness and self-absorption that caused the problem and it produces a shift towards strength and empathy.

Finally, the mediator explained the transformative practices. These include : reorienting the intervener’s mission and commitment towards conflict transformation; maximizing the choice and control of the parties in terms of content and process, to increasing the intervener’s transparency: avoiding the use of pressure, manipulation and overreaction; and promoting the conversation between the parties.