An article by Pablo Batalla Cueto in Lamarea86

A meeting place between cinema, social activism and critical thinking, which seeks to deepen the knowledge of human rights and the culture of peace: this is how MUSOC, the Social Film and Human Rights Exhibition, is presented ; a cinematographic event organized by Acción en Red Asturies. The event is supported by more than 40 organizations and groups and it has become an increasingly well-known reference –in Asturias and outside it– of the cultural programming related to the art of the cinema. 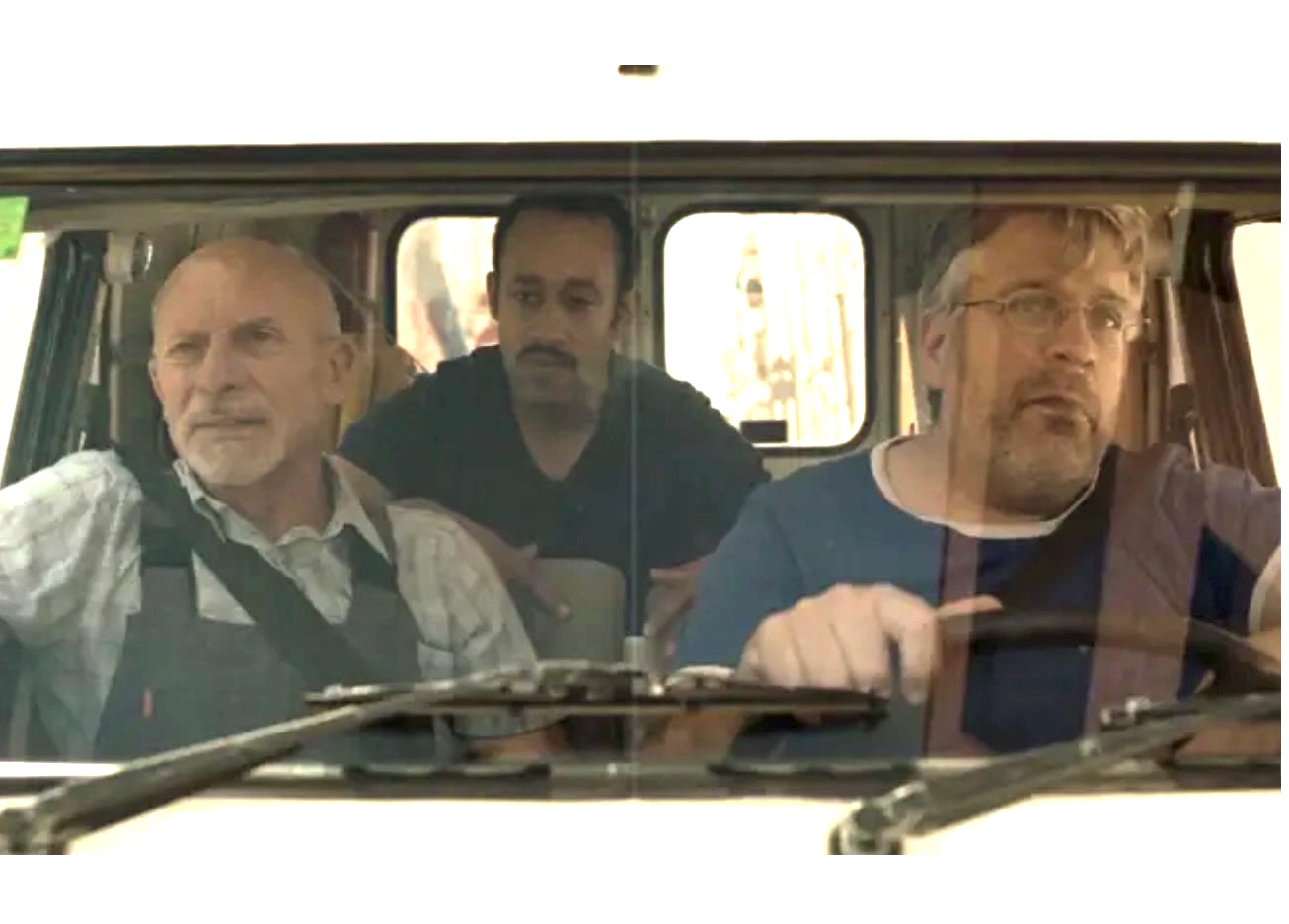 A frame from the film ‘Six Days Current’.

This year marks the decade anniversary : a special edition that will once again be displayed by several Asturian municipalities and educational centers in the region with film screenings (with the thematic sections Outskirts, Another Station, Creators looking to the South, Transits and Daughters of Guy) as well as some parallel activities: his Visible Dialogues , a colloquium between filmmakers, activists and the public; the MUSOCeduca pedagogical project, consisting of the dissemination of human rights and peace culture in eighty schools; and the delivery of the Chema Castiello Award.

The inauguration is on Friday, January 7. It will open the exhibition Six days current , directed by Neus Ballús, winner of the Chema Castiello 2022, Espiga de Plata in the last Valladolid Festival. The film features three workers from a small plumbing and electricity company on the outskirts of Barcelona. One of the workers, of Moroccan origin, has to demonstrate for a week that he is ready to be the replacement for his partner Pep after his retirement and dissolve the doubts of Valero, the other partner, who doubts that those who require the services of the small company will accept a worker from the Maghreb in their homes .

On successive days, and until January 30, MUSOC attendees will be able to see films such as Mali Twist, by Robert Guédiguian, a film set in the revolutionary Bamako of the sixties, which will be screened at the Niemeyer Center in Avilés ; As Far As I Can Walk, by Stefan Arsenijevi ?, starring a Ghanaian migrant who meets his wife in a Serbian refugee center, which can be seen at the Philharmonic Theater in Oviedo on the 18th; or, at the Riera Theater in Villaviciosa, Nora’s Awakening, by Leonie Krippendorf, about the adolescent infatuation of two young Berlin girls, Nora and Romy.

Other films concern the trans pioneer and activist against AIDS Connie Norman, the rural exodus in Kenya, the criminalization of abortion in El Salvador, the life of the last republican mayor of Seville and the dramas about Kosovo, Mexico and India.

Oviedo, Gijón, Avilés, Cangas de Onís, Langreo, Siero, Navia, Castrillón, Villaviciosa and Llanes are the participating towns, distributed from west to east throughout the region, of this edition. They take into account the current pandemic by the observance of the COVID-19 protocols, with accesses and exits to the spaces in an orderly and staggered manner and the obligation to use a mask and hydroalcoholic gel.

Creativity, diversity, freedom, reflection and commitment: these are the values to which this festival seeks to embrace; these virtues are essential in increasingly tough times. Hence the title of another of the films in this MUSOC, which will be screened in Navia on the 13th: A Little Plan… How to Save the World.