Indian farmers called off a long-running protest on Thursday (December 9) after the government conceded a clutch of demands, including assurances to consider guaranteed prices for all produce, instead of just rice and wheat, union le 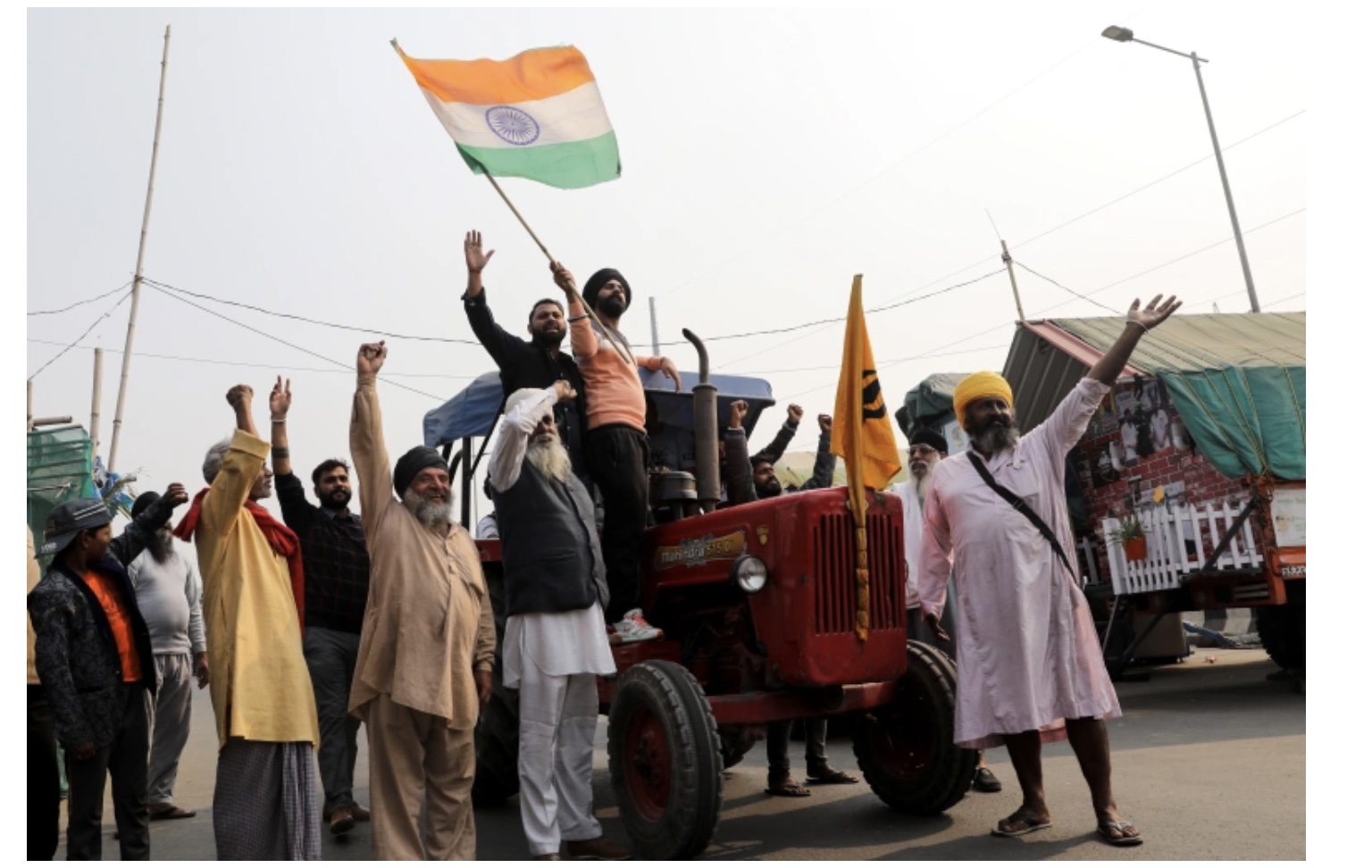 The move comes after Prime Minister Narendra Modi said last month he would roll back https://www.reuters.com/world/india/indias-modi-repeal-controversial-farm-laws-2021-11-19 three farm laws, giving in after more than a year of protests by tens of thousands of farmers who demanded their repeal, as key state elections approach.

Despite the government’s climbdown, the farmers had continued to press for other demands, such as the guaranteed prices, as well as for legal action against protesters to be dropped.

“We have received a letter from the government which has conceded to our requests,” said Balbir Singh Rajewal, a senior leader of a coalition of farmers’ unions, the Samyukta Kisan Morcha, or United Farmers’ Front.

But farmers’ leaders would meet on Jan. 15 to review progress on the government’s assurances, Rajewal told a news conference.

“We will resume our protests if the government moves away from the assurances,” said Gurnam Singh Charuni, another farmers’ leader.

From Dec. 11, farmers will start leaving the protest site on the outskirts of the Indian capital of New Delhi, they said.

The government will set up a panel of growers and government officials to find ways of ensuring Minimum Support Prices (MSP), as the guaranteed rates are called, for all farm produce, according to the letter seen by Reuters.

The government now buys mainly rice and wheat at such guaranteed prices, benefiting barely 6% of India’s millions of farmers.

Agriculture, which accounts for nearly 15% of India’s $2.7-trillion economy, is the livelihood of more than half its population of 1.3 billion.