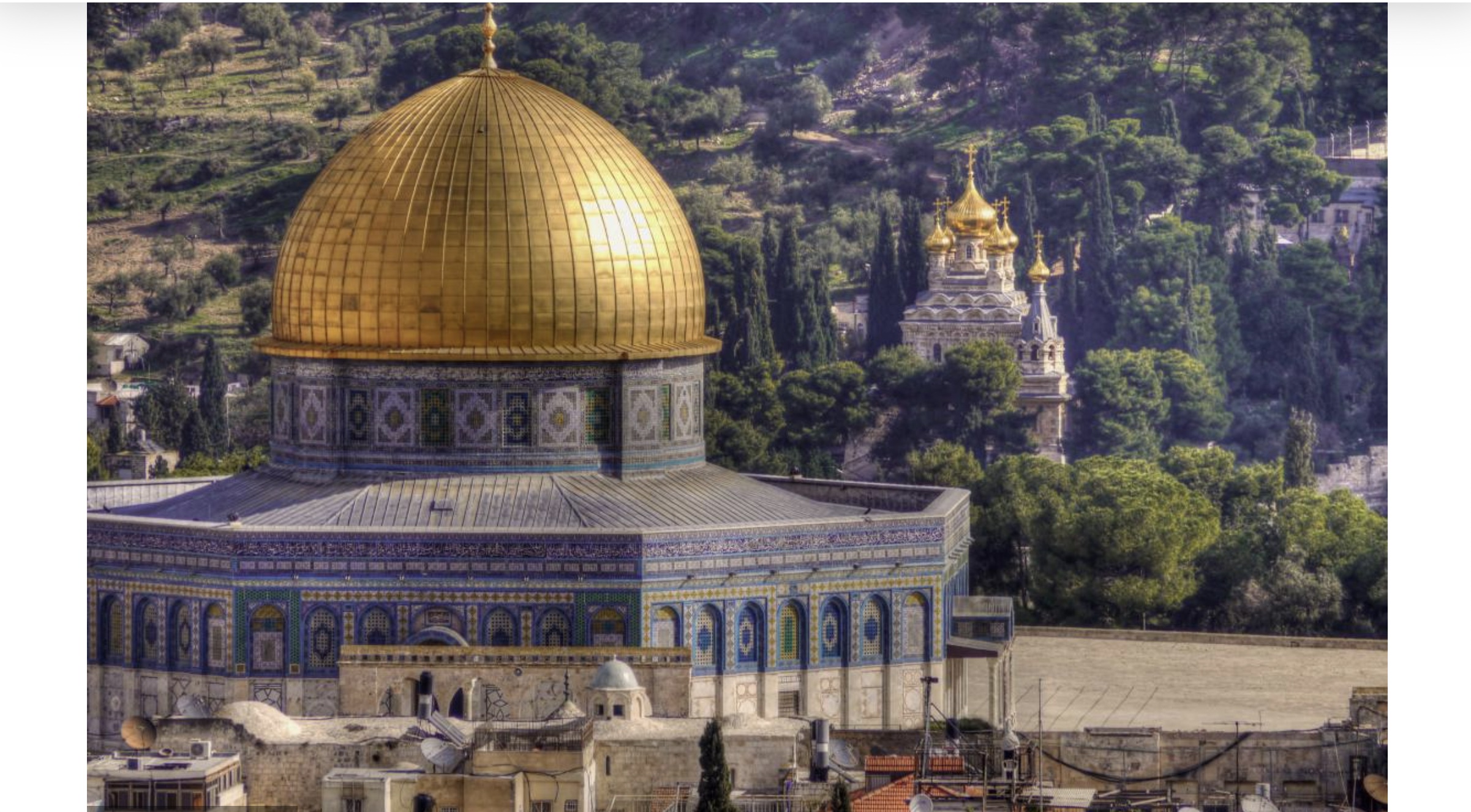 “Israel’s recent designation of six Palestinian NGOs as “terrorist organisations” is part of a wider pattern of repression of Palestinian and Israeli civil society, and undermines core democratic principles. Global anti-terrorism frameworks such as the Financial Action Task Force standards should not be misused to restrict the legitimate work of civil society. Any designation must be proportionate and evidence-based. I urge the Israeli government to lift the designation or provide sufficient justification of it, and to recommit to the preservation of civic space and democratic freedoms.”

“Human rights defenders and wider civil society play an indispensable role in our democracies.  When they are silenced, governments can no longer be held accountable. The designation of six Palestinian NGOs as “terrorist organisations” by Israel without adequate explanation puts their vital work and survival at risk, and sets a dangerous precedent. The Elders stand in solidarity with the NGOs, and call on donor governments to stand firm in their support for Palestinian civil society.”