Leaders have catastrophically betrayed humanity at large by failing to protect people most affected by the climate crisis and instead caving into the interests of fossil fuel and other powerful corporations, Amnesty International said today as the climate conference, COP26, concludes for another year.  Following two weeks of negotiations by world leaders in Glasgow, Amnesty’s Secretary General, Agnès Callamard, said: 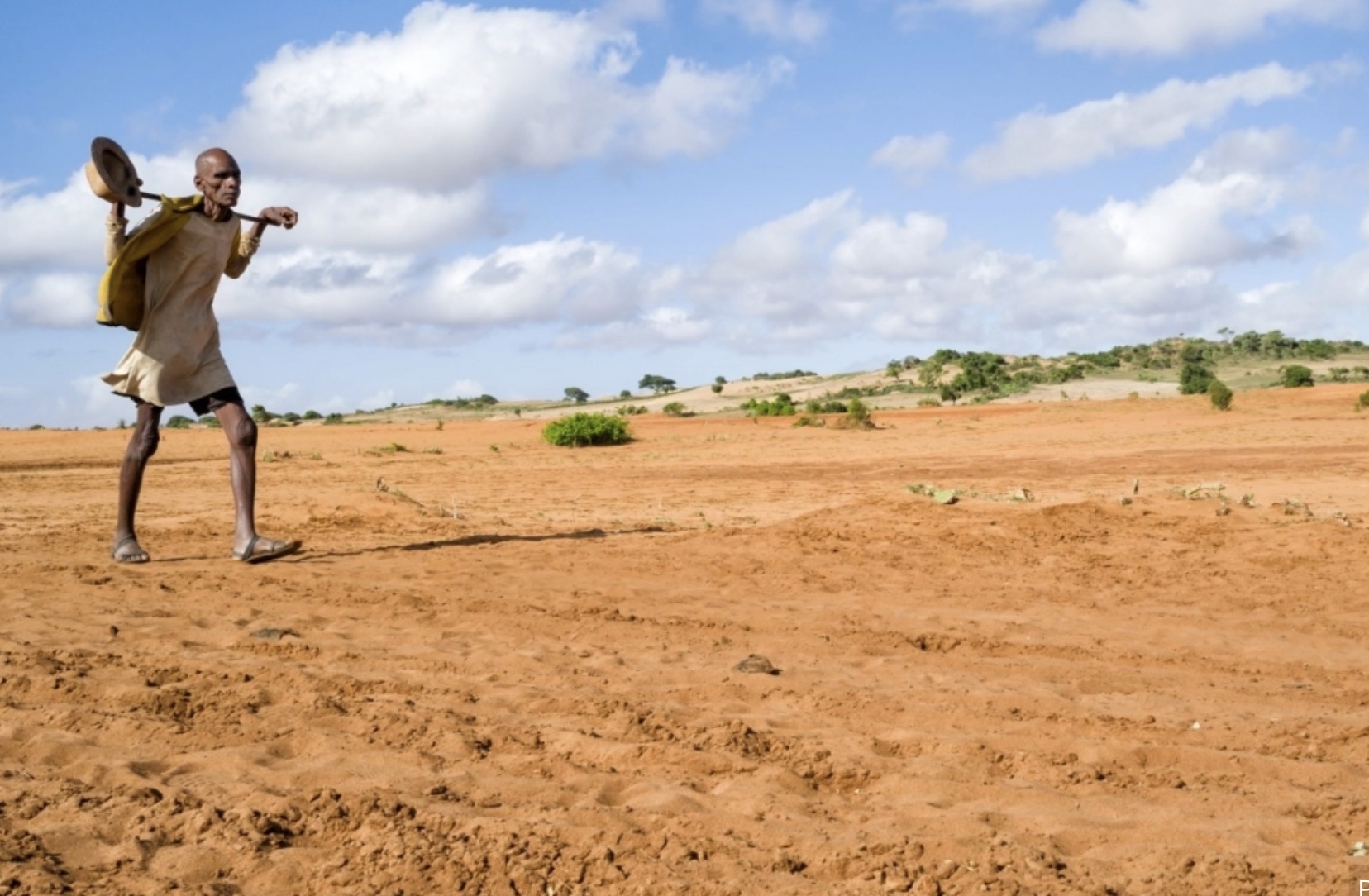 “The United Nations Climate Change Conference has failed to deliver an outcome that protects the planet or people. Instead it has betrayed the very foundations on which the United Nations was built – a pledge first not to countries, nor states, but to the people. Throughout their negotiations, our leaders have made choices that ignore, chip away or bargain away our rights as human beings, often discarding the most marginalised communities around the world as expendable collateral damage.

What is the relation between climate change and human rights?

“Their failure to commit to maintaining the global temperature rise at 1.5°C will condemn more than half a billion people, mostly in the global south, to insufficient water and hundreds of millions of people to extreme heatwaves. Despite this disastrous scenario, wealthy countries have failed to commit money towards compensating communities suffering loss and damage as a result of climate change. Neither have they committed to providing climate finance to developing countries primarily as grants, a decision that threatens poorer countries – the least equipped to cope with the climate crisis – with unsustainable levels of debt.

“It is bitterly disappointing to see the many loopholes in the COP26 agreement which bow to the interests of fossil fuel corporates rather than our rights. The agreement fails to call for the phasing out of all fossil fuels and all fossil fuel subsidies – demonstrating the lack of ambition and bold action needed at this critical time. In addition, the focus on carbon offsetting by rich countries, without even putting in place adequate environmental and human rights protection  measures, ignores the threat to Indigenous peoples and communities who risk being evicted from their land to make way for these schemes. It is a hollow and unacceptable substitute for real zero emissions targets.

“The decisions made by our leaders in Glasgow have grave consequences for all of humanity. As they have clearly forgotten the people they serve, the people must come together to show them what can be achieved. Over the next 12 months, we must stand together to call on our governments to take ambitious action on climate change that puts people and human rights at its centre. If we do not put our hearts and minds into solving this existential threat to humanity, we lose everything.”