A press release from C40 Cities

In Glasgow today (November 2), Los Angeles Mayor Garcetti announced the successful delivery of UN-backed Cities Race to Zero campaign before handing the baton as C40 chair to his successor London Mayor Khan, who outlined his bold new vision for leveraging what cities can deliver in the fight against climate change.

As the world seeks to turn climate action commitments into tangible emissions reductions within the next decade, cities have emerged as enthusiastic and ambitious engines of the global energy transition. Under Mayor Garcetti’s leadership, more than 1,000 cities and local governments have joined the Cities Race to Zero to raise climate ambition and put the world on track to halve emissions within the next decade, and reach net-zero no later than 2050. 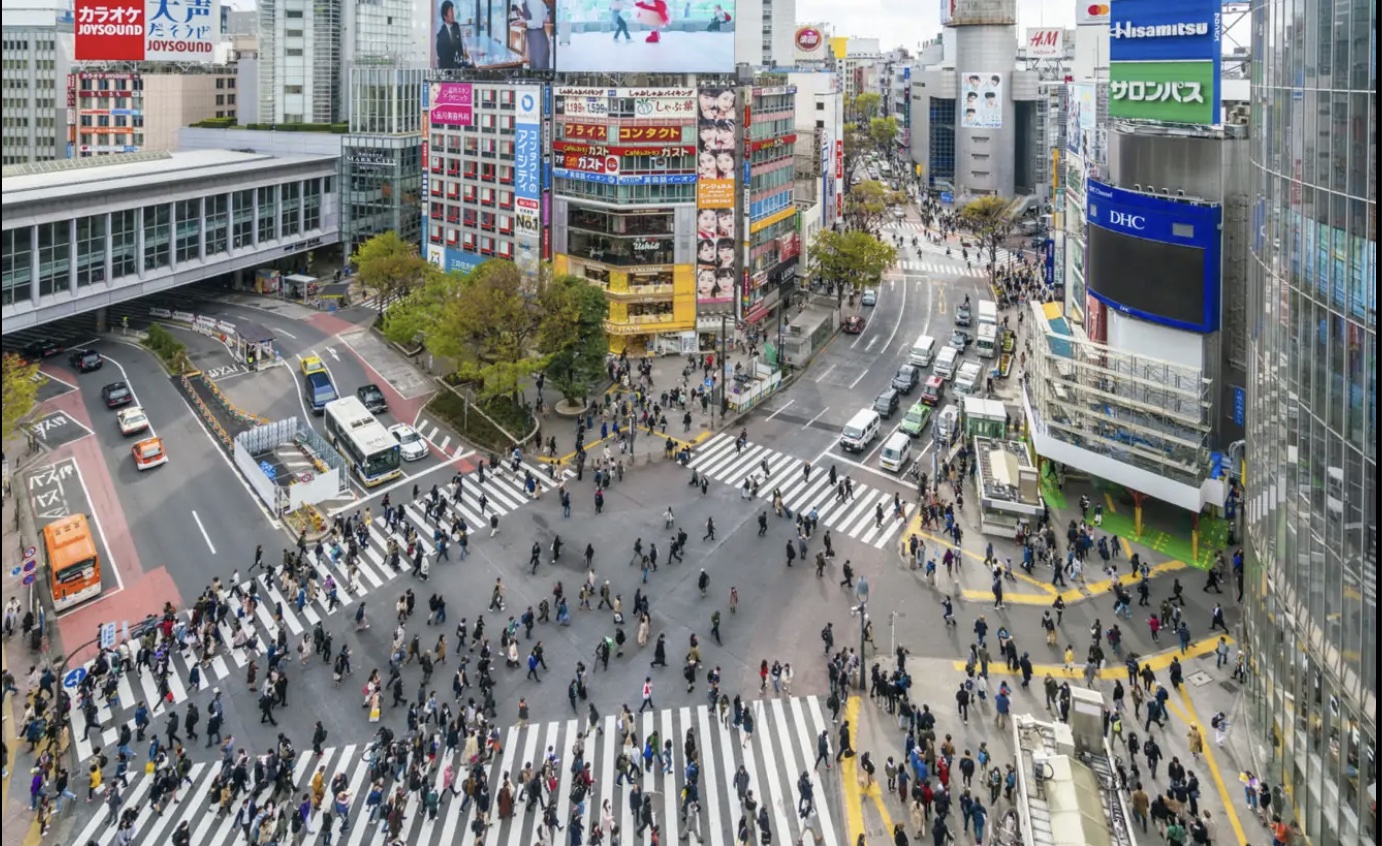 (Global city partners C40, ICLEI, the Global Covenant of Mayors, CDP, UCLG, WRI and WWF, are working together to recruit 1,000 cities to the Race to Zero.)

The 1049 cities and local governments signing onto the Race to Zero represent 722 million people and will pursue ambitious climate action in line with limiting global temperature rise to 1.5℃ – the global standard for climate action. New estimates from Global Covenant of Mayors for Climate & Energy show that this collective action has the potential to reduce global emissions by at least 1.4 gigatons annually by 2030.

C40 Mayors’ presence at COP26 is the culmination of years of visionary climate leadership from local leaders who have leveraged their influence to bolster global climate ambition. Under Mayor Garcetti’s chairmanship, C40 mayors have promoted their vision for a Global Green New Deal, which aims to place inclusive climate action at the centre of all urban decision-making to create healthy, accessible, liveable, and sustainable cities for all.

In his first public speech as C40 Chair-elect, Mayor Khan committed to align C40’s budget and staffing behind efforts to tackle air pollution worldwide and support emissions reduction strategies particularly in Global South cities who are at the frontline of climate impacts – putting social justice at the heart of his vision for C40 cities.

Mayor Khan also announced an expansion of the C40’s Global Green New Deal program funded by the Open Society Foundations, which will direct additional funding to increase the number of cities working in partnership with trade unions, young people and community organisations to ensure climate action benefits everyone.

Mayor Khan will also bring his visionary work to tackle air pollution in London to the broader C40 network, expanding Breathe Global, based on his flagship air quality monitoring programme Breathe London, to C40’s almost 100 member cities, as well as targeted, high-level support for seven megacities where air pollution is highest to bring down pollution levels. Last week Mayor Khan oversaw the 18-fold expansion of London’s Ultra-Low Emission Zone, his world-leading initiative to reduce vehicle pollution, which now covers an area with almost four million residents. The introduction of the scheme has led to Londoners moving to cleaner vehicles, with more than 87 per cent of vehicles seen in the zone now compliant with the new green standards.

C40 Cities Chair and Mayor of Los Angeles, Eric Garcetti, said: “Today, more than 1,000 cities stood united around a historic commitment to make this decade one of exponential action toward a green and just future. Cities are leading the way to save our planet, invest in our people, and leave no one behind — and I’m proud to stand with incoming Chair Khan and this global coalition of mayors who have come together to show the world what’s possible.”

C40 Cities Chair-elect and Mayor of London, Sadiq Khan, said: “Cities are leading the way when it comes to tackling the climate emergency and I am committed to doing more to support cities in the global south, which are on the frontline – facing the worst consequences of climate change. I want to ensure C40’s resources help all C40 cities around the world speed up their efforts to tackle the climate emergency, toxic air pollution and address inequalities within and between our cities with inclusive climate action. That’s why I’m expanding C40’s Global Green New Deal programme and announcing that our next budget will see two thirds of our total funding allocated to the Global South.

“The world is at a crossroads. We must ensure we help cities around the globe become greener, fairer and more sustainable, and convince national governments to unleash the potential of cities with powers and additional investment to boost our green economies and accelerate climate action.”

Michael R. Bloomberg, UN Special Envoy for Climate Ambition and Solutions, Founder of Bloomberg LP and Bloomberg Philanthropies, and Global Ambassador for the Race to Zero and Race to Resilience Campaigns said: “Cities are on the frontlines of the climate crisis and they’re leading the way in finding and implementing the solutions we need to confront it head-on. Mayors are also playing a critical role in pushing world leaders to take action at the national level – through their words, and by providing a blueprint for countries to follow. With more than 1,000 cities now working together to raise their climate ambitions and meet their goals, cities and mayors have never been more influential in the global fight against climate change.”

Mayor of Bogotá, Claudia López Hernández, said: “As mayors gather in Glasgow, the influential C40 network of global cities should be proud of its historic leadership under Mayor Garcetti and excited about the visionary future represented by Mayor Khan. I look forward to continuing this important work with colleagues around the world to create greener, healthier, more inclusive cities that drive the large-scale collective action essential to constraining global warming to 1.5 degrees.”

Mark Watts, Executive Director of C40 Cities, said: “Under the leadership of Mayor Eric Garcetti, C40 cities around the world have taken climate ambition and action to new heights. From standing up a Global Green New Deal, securing ambitious, science-based commitments from more than 1,000 cities, and urging national leaders to invest in a green and just pandemic recovery, Mayor Garcetti has been instrumental in cementing cities’ place as global climate leaders. As we look towards 2030 and turning commitments into tangible progress, Mayor Khan’s bold vision for the C40 Cities network will be critical to moving us towards our goal to limit global warming to 1.5C and secure the future we want.”