While negotiators for a climate agreemen meet, they are face with a worldwide movement in addition to the hundreds of thousands of demonstrators in Glasgow. Here are some photos from the media. 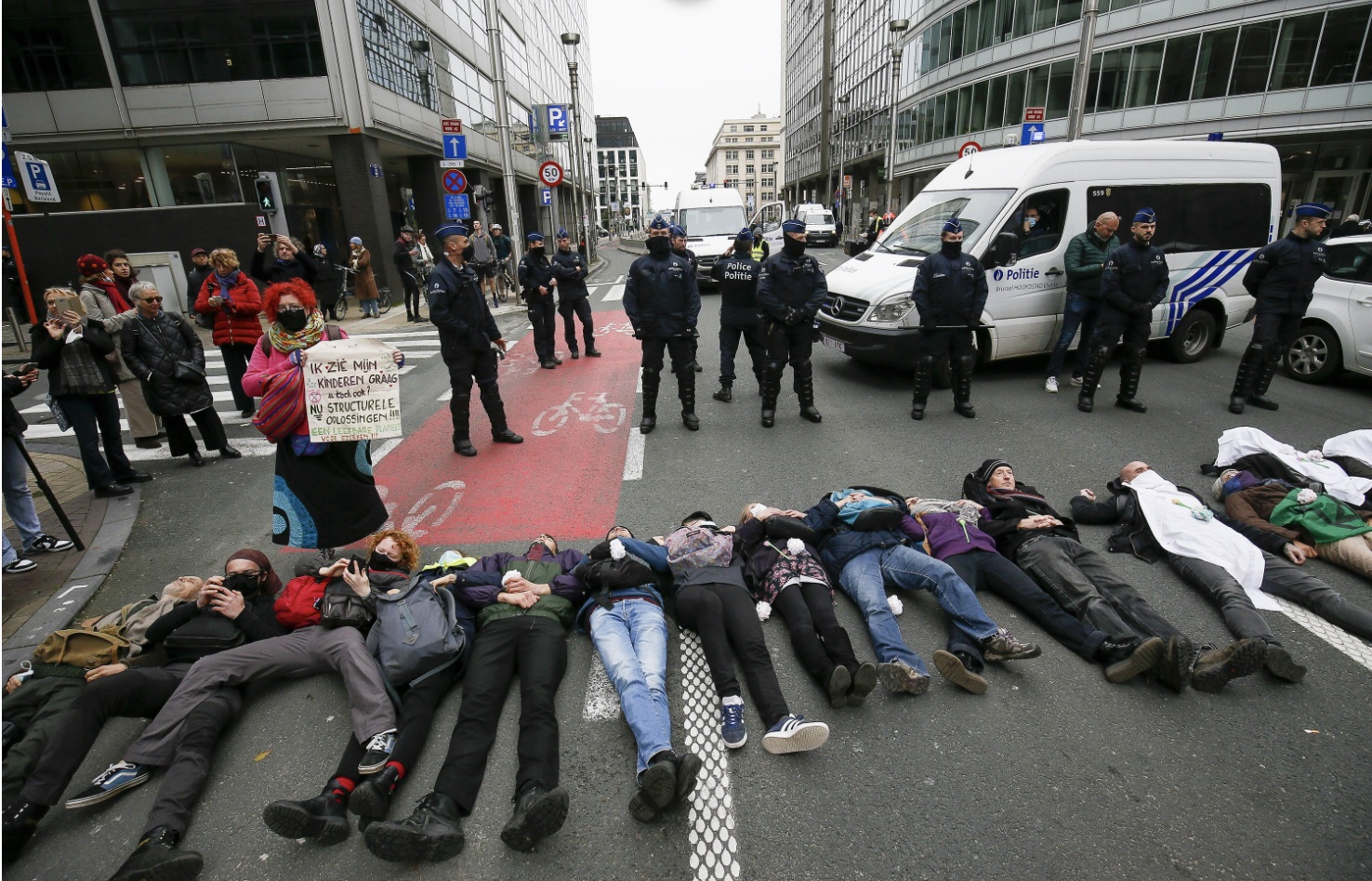 Members of the climate action group Extinction Rebellion lay in the street during a protest in Brussels, Belgium, November 6. (Julien Warnand/EPA-EFE/Shutterstock) 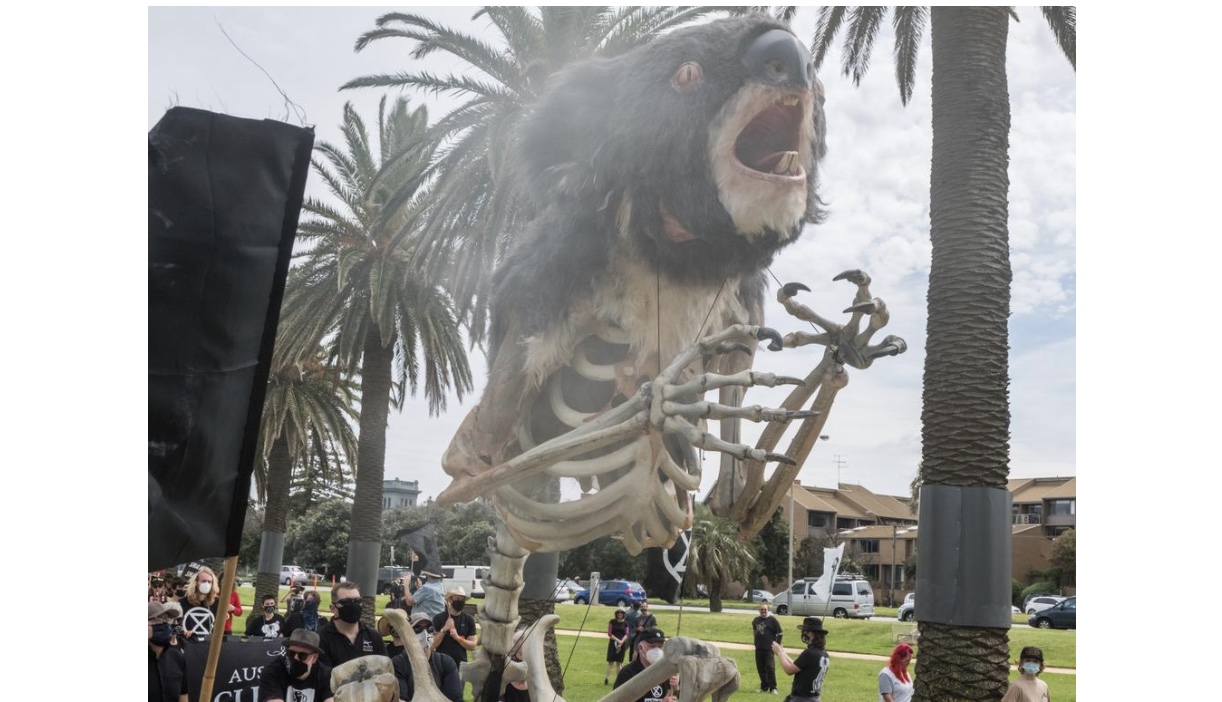 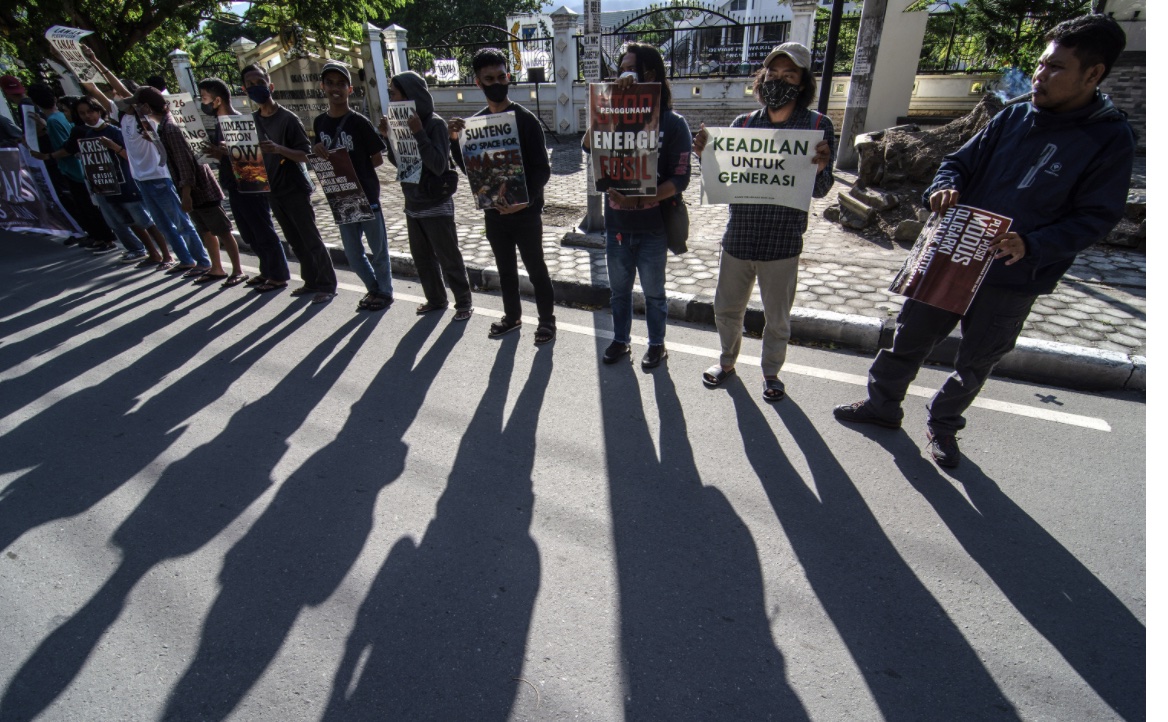 People participate in a rally during a global day of action on climate change in Seoul, South Korea, on November 6. (Anthony Wallace/AFP/Getty Images People participate in a rally during a global day of action on climate change in Manila, Philippines, on November 6. (Maria Tan/AFP/Getty Images) Exile Tibetans participoate in a street protest to highlight environmental issues in Tibet ahead of he COP26 summit, in Dharmsala, India, Friday Oct. 22, 2021 In New York, climate change protesters form a blockade against rush-hour traffic on the FDR Drive by Cherry St. Photo by Robert Mecea People stay in front of the Brandenburg Gate as they take part in a ‘Fridays For Future’ climate protest rally in Berlin, Germany, Friday, Oct. 22, 2021. (AP Photo/Michael Sohn) Extinction Rebellion began a week of protests in Wellington this week, on Monday demanding Te Papa change the English translation of the Treaty of Waitangi currently on display. Photo by Kevin Stent/STUFF. In Victoria (Canada), climate activists march down Government Street on Saturday, Nov. 6, 2021 as they make their way from Centennial Square to the B.C. legislature as part of a global day of action coinciding with the COP26 UN global climate summit in Glasgow. DARREN STONE, TIMES COLONIST Representatives of parent groups tell Alok Sharma in Glasgow that their children’s health depends on an end to funding for fossil fuel industries. The delegation represented almost 500 parent groups from 44 countries and may be the biggest parent mobilisation on any issue in history. Photograph: Handout
November 12, 2021global, SUSTAINABLE DEVELOPMENTglobalCPNN Coordinator