Excerpts from the newsletter of Mayors for Peace

The October newsletter of Mayors for Peace includes several examples of cities pressing their governments to support nuclear disarmament. 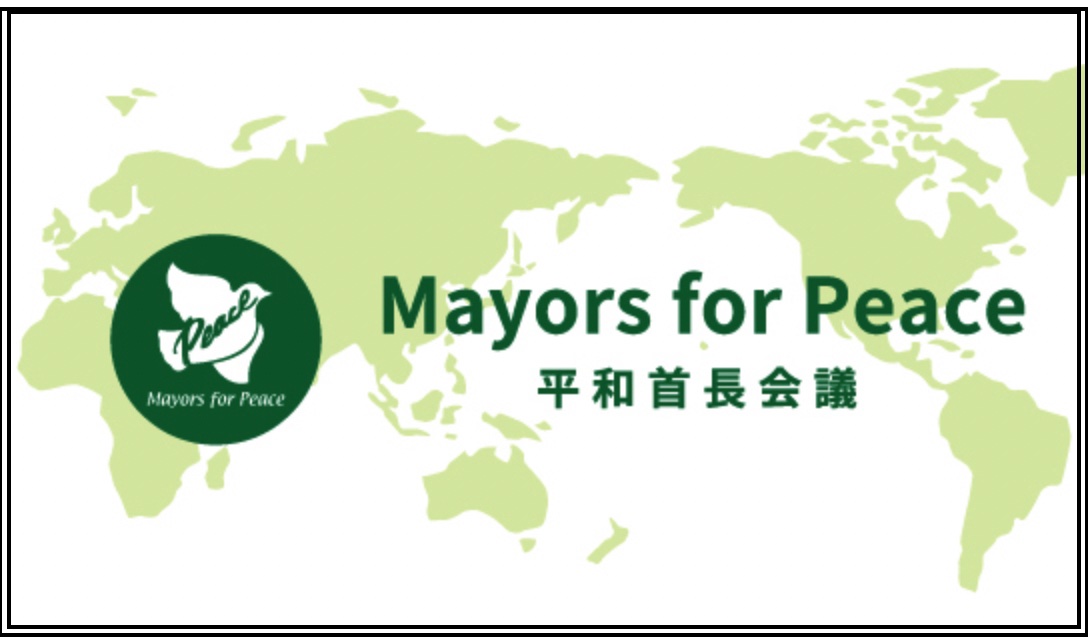 The City of Granollers, headed by Mayor Mayoral, has invited Catalan cities to support the Treaty on the Prohibition of Nuclear Weapons (TPNW) as well as recruited them to join Mayors for Peace. Whenever the occasion arises, Mayor Mayoral and the city staffers always promote Mayors for Peace and the TPNW to other cities. Over the last couple of months, Mayor Mayoral called different mayors in Catalonia to urge them to approve a motion in which they recognize the danger posed by nuclear weapons, to show solidarity with the people and communities affected by their impact, and to call on the Spanish Government to sign and ratify the TPNW. The motion has been adopted by 59 localities in Catalonia, as well as the Barcelona Provincial Council, which represents more than half of the population of Catalonia.

To read the full text of the report, please visit this link.

On September 23, 2021, the Back from the Brink campaign released an Open Letter signed by over 300 local, county and state officials in 41 U.S. states. The letter, directed to President Biden and the U.S. Congress, welcomes the entry-info-force of the Treaty on the Prohibition of Nuclear Weapons and “urge[s] bold action and U.S. leadership in the pursuit of global, verifiable nuclear disarmament and concrete policy steps to reduce and eliminate the severe danger nuclear weapons pose to each and every one of our constituents – and all of humanity.”

The Back From the Brink campaign calls on the United States to:
Actively pursue a verifiable agreement among nucleararmed states to eliminate their nuclear arsenals;
• Renounce the option of using nuclear weapons first;
• End the sole, unchecked authority of any president to launch a nuclear attack;
• Take U.S. nuclear weapons off hair-trigger alert; and
• Cancel the plan to replace the entire US arsenal with enhanced weapons at a cost of more than $1 trillion over the next 30 years.

The campaign has been endorsed by 53 U.S. municipalities, six state legislative bodies, and over 380 organizations including the U.S. Conference of Mayors. Read the Open Letter and full list of signatories here: Open Letter | Back from the Brink (preventnuclearwar.org)

On October 4, Fumio Kishida, a member of Japan’s lower House of Representatives representing the A-bombed city of Hiroshima, was elected as Japan’s 100th prime minister. The arrival of a new leader who advocates the realization of a “world without nuclear weapons” and calls nuclear disarmament his “life’s work” has led to growing expectations for the future. At the same time, some have voiced their concerns about how far Mr. Kishida can achieve concrete progress under the current circumstances in which Japan adheres firmly to a policy of reliance on nuclear deterrence for security.

The first touchstone is the momentous first meeting of the States Parties to the Treaty on the Prohibition of Nuclear Weapons (TPNW), scheduled to be held in March next year. Japan’s national government did not participate in meetings to negotiate the treaty’s establishment in 2017. At the time, Mr. Kishida was the Japan minister for foreign affairs. Even after TPNW’s entry into force in January this year, the Japanese government did not change its stance of refusing to sign and ratify the treaty. In the A-bombed cities of Hiroshima and Nagasaki, there are forceful calls for the government to participate in some capacity in the meeting, because non-signatory nations also have the right to attend the meeting as “observers.”

Setsuko Thurlow, an A-bomb survivor living in Canada, and Beatrice Fihn, executive director of the International Campaign to Abolish Nuclear Weapons (ICAN), have respectively sent Mr. Kishida a letter to the effect that they are looking forward to meeting him at the meeting’s conference hall in Vienna, Austria. Switzerland and Sweden, non-participants in the treaty for the time being, are said to have expressed their intent to attend the meeting as observers. We will continue to keep our eyes focused on the actions of “the only nation in the world to have experienced nuclear attacks in wartime.”