A month ago, a group of African American lawmakers announced an initiative to curb the wave of gun violence and violent crime throughout Allegheny County.

The group, which calls itself the Black Elected Officials Coalition, announced it would begin a series of community events to promote peace in the streets. Democratic state Rep. Ed Gainey, who represents Lincoln-Lemington and is favored to win the Pittsburgh mayoral race next week, acted as the primary spokesman for the group, raising dramatically the expectations for the BEOC’s access to resources and cooperation across bureaucracies. 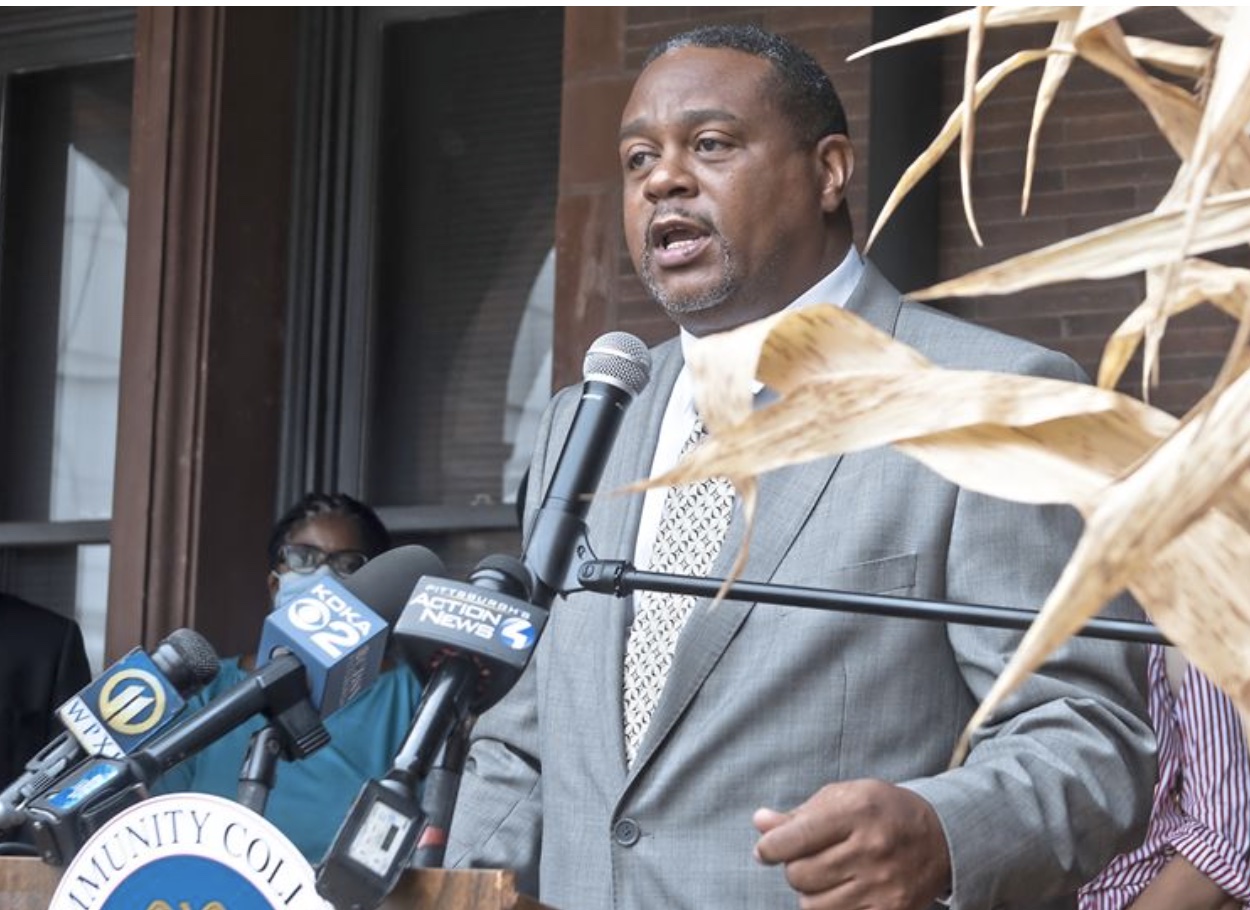 Mr. Gainey said the lawmakers, in cooperation with partners in government, the nonprofit sphere and law enforcement, would work together with at-risk young people to “create a city of peace” and promote a culture of nonviolence. This is a tall order, but not an impossible one, especially when elected officials are willing to stand behind their work with their names and reputations attached.

Both councilmen are deeply involved in the effort to give $9 million to the Center that CARES, a Hill District nonprofit that deploys a dozen outreach workers to seven neighborhoods where most of the violence has been centered. All studies show that early intervention before neighborhood beefs escalate is the key to curbing conflicts.

This is too important to be left to law enforcement to figure out. The BEOC believes it has the empathy and motivation required to make this initiative a game changer.

For their willingness to put their names and reputations on the line, the Black Elected Officials Coalition deserves our respect and appreciation. If the coalition succeeds, it will help Pittsburgh to serve all of its people, including those formerly without hope and left to settle scores on their own, in the streets.