The protection of the environment, citizen participation and the culture of peace will be the main themes of the first edition of the International Festival El Cine Suma Paz. 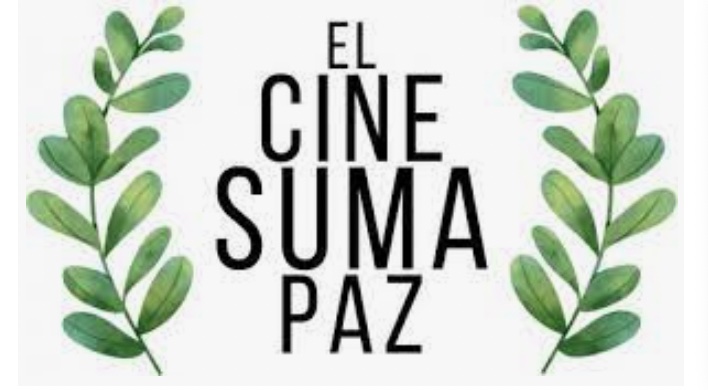 The festival will take place from September 10 to 25 with 10 face-to-face stages and a worldwide access platform to the festival’s contents for training, creation, transmission, promotion and circulation of audiovisual and cinematographic content.

Bogotá, DC, August 2021. The last great páramo in the world, El Páramo de Sumapaz, will be the setting for the first edition of the International Film Festival “El Cine Suma Paz” which aims to generate spaces for reflection through cinema that allow the discussion on the protection of the environment and the culture of peace to be shared by an international audience.

(Editor’s note. The scene, the Páramo de Sumapaz, is a unique high-altitude ecosystem in Colombia, above the tree line.)

On this occasion, the programming has been carried out in a hybrid way from September 10 to 25, with face-to-face and virtual activities. This project was born as an initiative of the Social Cinema Foundation with stories about the protection of the environment and the culture of peace.

The first edition of the Festival will feature international exhibitions, academic spaces and an official selection made up of 80 films from around the world that positions cinema as a tool that raises awareness about the protection of the environment and the culture of peace among humans and the ecosystems that surround it.

It should be noted that this festival takes place in a complex social context, in a country that has seen more than 100 assassinated social leaders. “The Suma Paz Cinema is a space with which we seek to reaffirm our commitment to environmental education, with the defense of the environment and with the people who fight for social and environmental transformations, from different parts of the world,” said Cristhian Ossa, Director of the Social Cinema Foundation.

“We believe that this is a great opportunity to make visible the stories of the community and the relationship between the protection of our environment and the culture of peace. In these times where Colombians go through such a deep division, we need to generate bridges of communication and dialogue between us, in addition to nourishing ourselves with experiences related to the themes of the festival where the world has already explored historical paths and solutions, which sometimes we do not know. and make it impossible to implement them in our daily lives. ” Ossa added.

One of the films within the framework of the festival is Pico de Plata, which tells the story of a group of peasants who fought a historical battle to protect the Pico de Plata hill from mining in Fusagasugá . This short film will premiere on September 10 at the Festival’s opening ceremony.