Believing that a solution to the conflict between Israel and Palestine is the key to peace in the Middle East, CPNN has carried many articles on this subject. Increasingly it is recognized that the situation resembles the apartheid of South Africa.

A major contribution to the overcoming of apartheid was the international boycott of South Africa. With that as a model, the BDS movement attempts to overcome the Israeli system of apartheid with “Boycott, Divestment and Sanctions.” 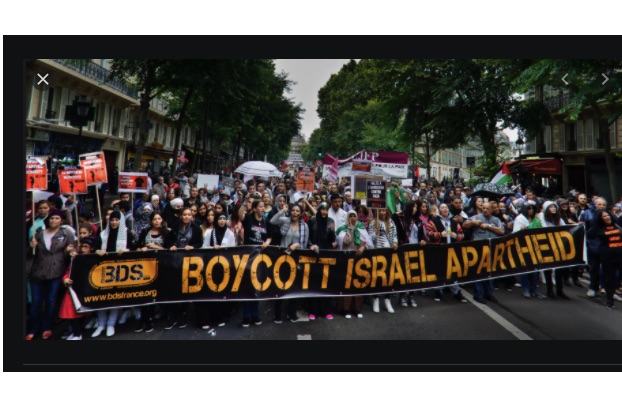 The website bdsmovement.net carries news about this movement. Last August, CPNN carried their review Palestine: 15 lessons from 15 years of BDS

In December, a review of BDS initiatives in 2020 reported a growing call for sanctions, including by the World Council of Churches  and, in the UK, MPs, the Trades Union Congress, and prominent artists. Another development was the decisions by  the University of Manchester to divest from companies doing business with Israel, and calls for similar action by student groups in the United States at Columbia University, the University of Illinois Urbana-Champaign, and San Francisco State University.

In 2021, positive developments include: