An article from Asi Sucede

The second edition of the International Festival of Cinema for the Culture of Peace will take place from 17-21 March as a virtual event free of charge. 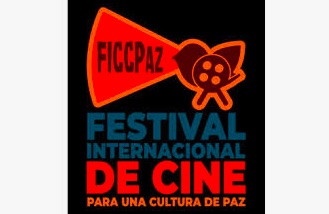 The Festival will have three sections. First is the Rally in which nine production teams are given 72 hours to produce short films. The teams will have access to a collection of films in order to create their unique stories. Their films will be screened at the end of the Festival.

The second section is the International Exposition with projection of films from over 19 countries.

The third is the “Territory without Repose” in which the film producers share their experiences.

A press conference took place this Wednesday [March 3] with the organizers of the Festival. They explained how it will be available virtually on social media.

Ricardo Braojos, the festival director explained that “We are going to hold a series of round tables. Two roundtables will be with the producers and directors of the short films who will present the films in four programs. Four round tables will be concerned with women in cinema, how they have been portrayed and also how the image of women on the screen has changed throughout history, as well as the role of women as filmmakers ”

One short film and one feature film will be screened each day and will be available on line for 24 hours. At the end of each screening, the filmmakers will share their experience filming their project.

All the activities and screenings of the International Film Festival for a Culture of Peace will be broadcast through their social networks; on Facebook FICCPAz; as well as on its website, where the complete program will also be available.