The Elders have called on the leaders of the five recognised nuclear-weapon states to use the 75th anniversary of the dropping of the atomic bomb on Hiroshima and Nagasaki as a moment to reflect on the lives lost and begin substantive steps towards the total elimination of nuclear weapons. 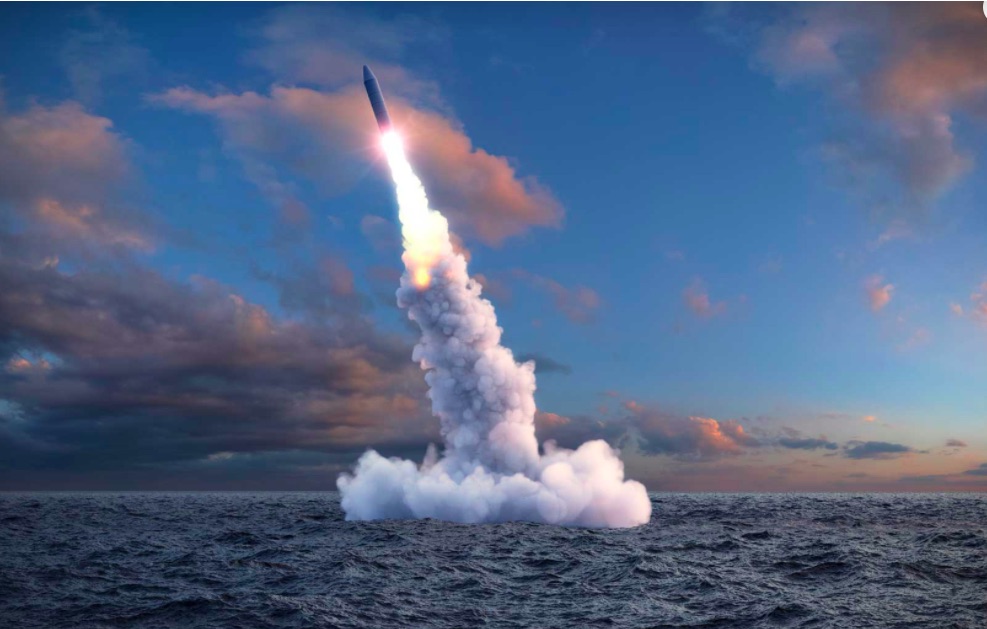 The atomic bombing of the two cities on 6 and 9 August 1945 led to the deaths of hundreds of thousands of people, laying bare the true horror of nuclear weapons. Today, over 13,000 nuclear warheads are in existence.

In a direct appeal to the ‘P5’ heads of state, the Elders stressed that “leadership in tackling these nuclear threats is needed more than ever”.

Such risks pose a serious threat to the Non-Proliferation Treaty (NPT), which has made a critical contribution to limiting the spread of nuclear weapons since 1970. There are also serious concerns presented by new technologies, such as the development of hypersonic cruise missiles and the growth of increasingly sophisticated and opaque cyber capabilities.

The Elders emphasised the heavy responsibilities of all nuclear-weapon states to reduce nuclear risks and to work in good faith towards the total elimination of nuclear weapons.

In particular, the Elders called on President Trump to accept President Putin’s offer to immediately extend the New Strategic Arms Reduction Treaty (New START) for another five years and urged him not to make extension of the treaty conditional on China’s participation in new arms control negotiations.

The Elders believe extending New START would provide a necessary basis for any new negotiations with China and other nuclear states as part of an expanded longer-term arms control framework.

The Elders wrote in support of proposals to convene a P5 leaders’ summit on arms control, expressing hope that this could be arranged at the earliest opportunity and allow for constructive discussions to strengthen existing arms controls between the nuclear states.

The Elders also called on the P5 to make a collective statement, building upon Ronald Reagan and Mikhail Gorbachev’s declaration that “a nuclear war cannot be won and must never be fought”, as a means of building trust and improving the global atmosphere ahead of next year’s delayed NPT Review Conference.

As the world marks 75 years since the atomic bombing of Hiroshima and Nagasaki, Mary Robinson, The Chair of The Elders, called for a moment of reflection:

“The 75th anniversary of the atomic bombing should give the entire world pause for thought. We must all recognise the horrendous human cost of this tragic event and renew our commitment to never letting it happen again.”

Ban Ki-moon, the Deputy Chair of The Elders, reiterated the need for political action from the US and Russia:

“I urge Presidents Trump and Putin to extend the New Strategic Arms Reduction Treaty. Without action, New START will expire in February 2021, meaning there would be no binding agreement on arms control between the world’s two nuclear superpowers.”