Protests and demonstrations following the murder of George Floyd in Minnesota (USA) last week by police continued to intensify across the United States on Sunday and Monday to protest this horrific murder and the string of racist murders in the US. 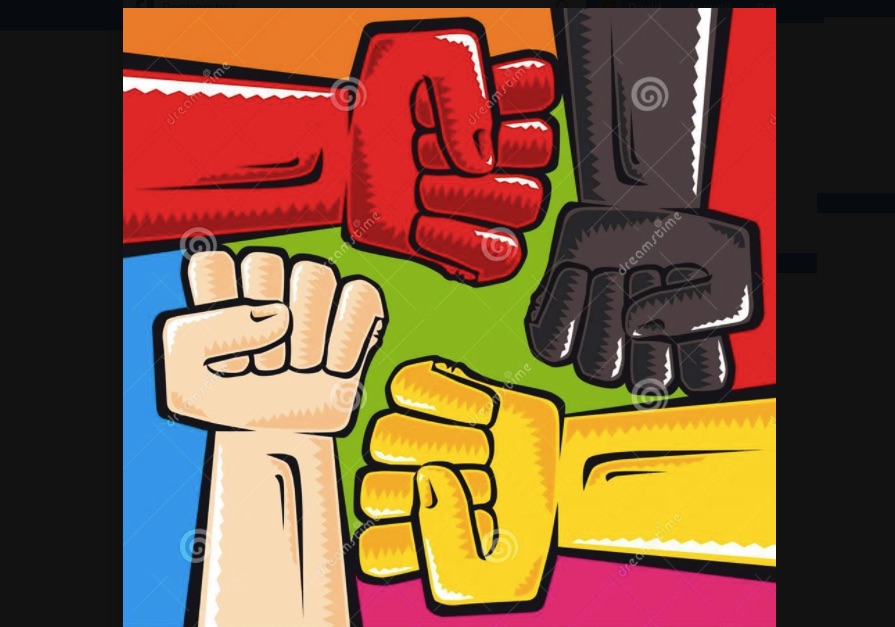 President Donald Trump attributed the violence to “thugs” who, he said, “dishonored the memory of George Floyd. This comment, which preceded the announcement of repressive measures against various American organizations, drew criticism from Keisha Lance Bottoms, the Democratic mayor of Atlanta.

Readers’ comments are welcome. See the form below.

According to Amnesty International of the USA, “the US police do not respect the right to peaceful protest. They are failing throughout the country to meet their obligations under international law to respect and facilitate the right to peaceful protest … This exacerbates a tense situation and endangers the lives of demonstrators. We call for an immediate end to all excessive use of force and for law enforcement officials to guarantee and protect the legal right to demonstrate. »

Our pacifist correspondents in the US believe that current events “should be interpreted as public mourning, from people shouting that the killing of black and brown people should no longer be tolerated. These uprisings across America reveal a thirst for democracy and the fact that young and old of various ethnicities recognize that this is a time when we must stand up against this history of inhumanity that has existed for too long and that discrimination, racism, and the killing of black and brown people must be stopped. For these activists, “Now is the time to change America! We are going to fight together with the awareness that our struggle is linked to struggles inside and outside the country, wherever there is injustice.

Mouvement de la Paix condemns this new racist murder and brings its total solidarity to the peace and anti-racist activists who are fighting a hard fight in the USA.