An article by Aura Moreno for the Estado de México

Gender stereotypes have been identified in children up to 5 years old, so when they join primary school they already have extensive knowledge about what it means socially to be a man or a woman, said Rosa María Torres Hernández, rector of the National Pedagogical University and member of the Consultative Council for the Review of Educational Content in the Matter of Gender Equality for Basic and Upper Secondary Education of the State Educational System 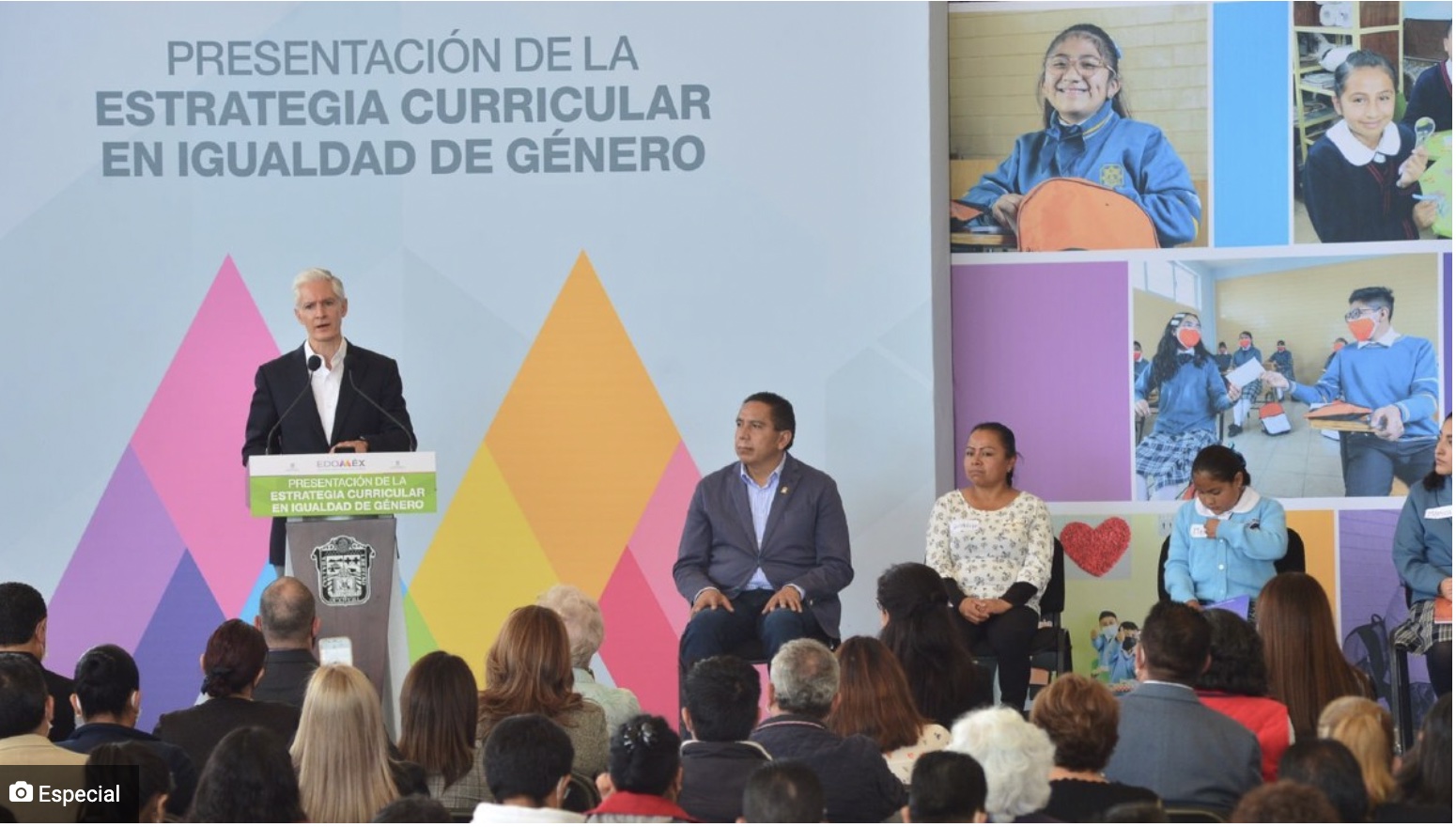 “These ideas are built in a society with a history that has generated unequal relationships, privileging the masculine over the feminine, according to what we know from the 2018 youth consultation of the INE and the consultation carried out by INMujeres”

In a public event, she pointed out that in recent decades gender studies have multiplied in the face of the growth of violence, especially that experienced against women.

The results of these analyzes have allowed us to know that children, from a young age, acquire basic concepts about gender. To address this problem, she said, the Curriculum Strategy on Gender Equality will be implemented in public and private schools at the basic and upper secondary levels in the State of Mexico.

This in a state where more than half of the students in the state public system are women and 60 percent of the enrollment of the Autonomous Mexiquense is made up of women. Practically 7 out of 10 Mexican teachers are also women.

Curricular Strategy on Gender Equality will be implemented in public schools

“One of the problems in the national territory is gender inequality and violence, especially towards girls and women of all ages, mainly indigenous women, poor women, with low schooling, sexual diversity or if they live with a disability.”

For his part, the governor, Alfredo del Mazo, added that with the matter of Gender Equality they seek to build a fairer society. He explained that they have prepared 4 books for teachers and 5 for students that will be distributed in public and private basic and upper secondary education.

(See also Unesco Recognizes the Implementation of the Subject of Gender Equality in Edoméx Schools.)