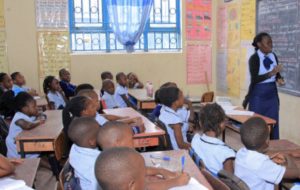 Language as a human right is not explicitly mentioned in the Universal Declaration of Human Rights.

For this reason, a commission of the international organization PEN drafted a document on linguistic rights that was submitted to UNESCO in 1996.

One of the articles in the document declared the following collective rights for language groups:

* the right for their own language and culture to be taught;

* the right to an equitable presence of their language and culture in the communications media;

The document was “ noted with interest” by the UNESCO Executive Board, but was not adopted as official policy, perhaps because it was so long and complicated.

Below are articles in CPNN about this question: