An article from the Monitor

The move by the African Union — the apex organisation for African states — to adopt Kiswahili as one of its official working languages, is not only culturally and political significant, but a shot in the arm in its global spread. 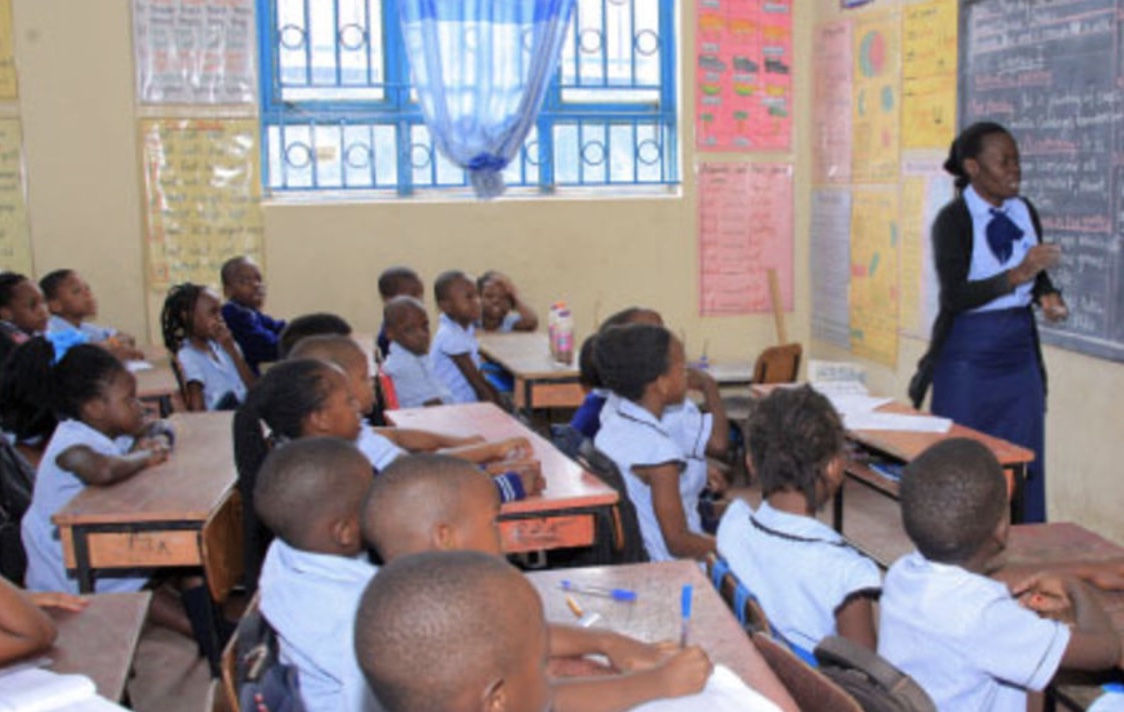 This comes just three months after the United Nations on November 23, 2021 designated July 7 as the World Kiswahili Language Day.

It becomes the first African language, which is spoken by more than 200 million people, to be honoured by UNESCO.

Kiswahili, mainly spoken in the East African region, is a fusion of the dialect born of Bantu and Arabic languages, has earned its place of pride as one of the world’s top 10 most spoken languages and Africa’s most widely used native lingua. It enjoys official status national in Kenya, Tanzania and Uganda. It is also widely spoken in parts of DR Congo, Rwanda and Burundi.

Officially, it was being used in the East African Community (EAC) and the Southern African Development Community (SADC) regional blocs before AU’s adoption.

Over the years, Kiswahili has spread south of the continent, to parts of Zambia, Malawi and Mozambique, while Burundi, Madagascar and the Comoros islands have also adopted it.

In June 2020, South Africa introduced Kiswahili as an optional subject in the hope that the language could become a tool to foster cohesion among Africans.

And it’s in this light that the AU move to adopt Kiswahili is a milestone in mainstreaming it– and eventual launch globally.

Proponents of a single language for Africa are hoping that the Africa Continental Free Trade Agreement (AfCTFA) will be the catalyst required to launch Kiswahili as Africa’s language of trade and continent-wide communication.

“Aside from fostering shared identity, Kiswahili as a language is a very important tool in the geopolitics of things. It will unite Africa just as other languages like French, Spanish or English have united those who speak them,” said Prof Macharia Munene, a history lecturer at the Nairobi-based United States International University Africa.

Is language a human right?

“Although it will take a few decades before Kiswahili gains a foothold in every African state, the recent developments are important catalysts.”

An expression of culture

According to him, language is intrinsic to the expression of culture, arguing that’s why American culture is quite dominant in the world.

It is on that premise that he argues China is doing everything to promote mandarin, hoping it will use it to stamp its cultural influence in the world.

Kenya, Uganda and South Africa are some of the states where China has made initiatives to popularise mandarin.

But China and France –– which also announced plans to make French the language of Africa –– encounter a continent increasingly conscious about its identity.

The diplomatic use of Kiswahili in Africa, and its subsequent introduction into schools’ curricula across the continent is expected to help forge friendships, cultural and economic relationships.

According to Global Voices—an international multi-lingual organisation of writers, translators, academics and digital rights activists—currently, there are more than 7,100 languages spoken around the world, 28 per cent of which are spoken on the African continent.

Despite the existence of some 2,140 local languages in Africa, English, French and Arabic reign supreme.

English on the other hand dominates online spaces in the region.

But this has shrunk to between 51-55 per cent as opposed to 80 per cent on online dominance two decades ago. Projections indicate that Kiswahili, which is now online, will become an increasingly important instrument of trade.

Renowned author Stanley Gazemba asserts that the language has the potential to forge strong trading ties between the people of eastern, central and southern Africa and to promote cultural cohesion.

“If widely promoted in these regions, the language can single-handedly remove the artificial barriers and boundaries imposed by imperial powers,” he wrote in The Elephant.

“There are an estimated 2,000 languages spoken on the continent. Colourful as this may appear, it also poses a challenge in marshalling all these diverse cultures into thinking and working towards a collective goal, which necessitates the creation and promotion of a lingua franca that can be used seamlessly across political and administrative borders, and which can ultimately allow the African people to speak in a single voice.”

“Kiswahili has proved to be a useful tool in unlocking the potential of this sleeping giant in the regions south of the Sahara.”

Kiswahili is taught in universities around the world, including in China, while in the USA, an estimated 100