An article from the city government of Medellin (translation by CPNN)

From June 30 to July 7, the Medellín Mayor’s Office held the now traditional Week for Disarmament. This year the slogan was “Because life is worth it “, as a way to contribute to the prevention of all kinds of violent attitudes, homicides and fatal accidents and, through pedagogy, to discourage the carrying, possession and use of weapons.

In this edition, more than 1,300 young people participated in activities in different parts of the city. For example in the Héctor Abad Gómez Educational Institution, 450 people from the student community were involved. 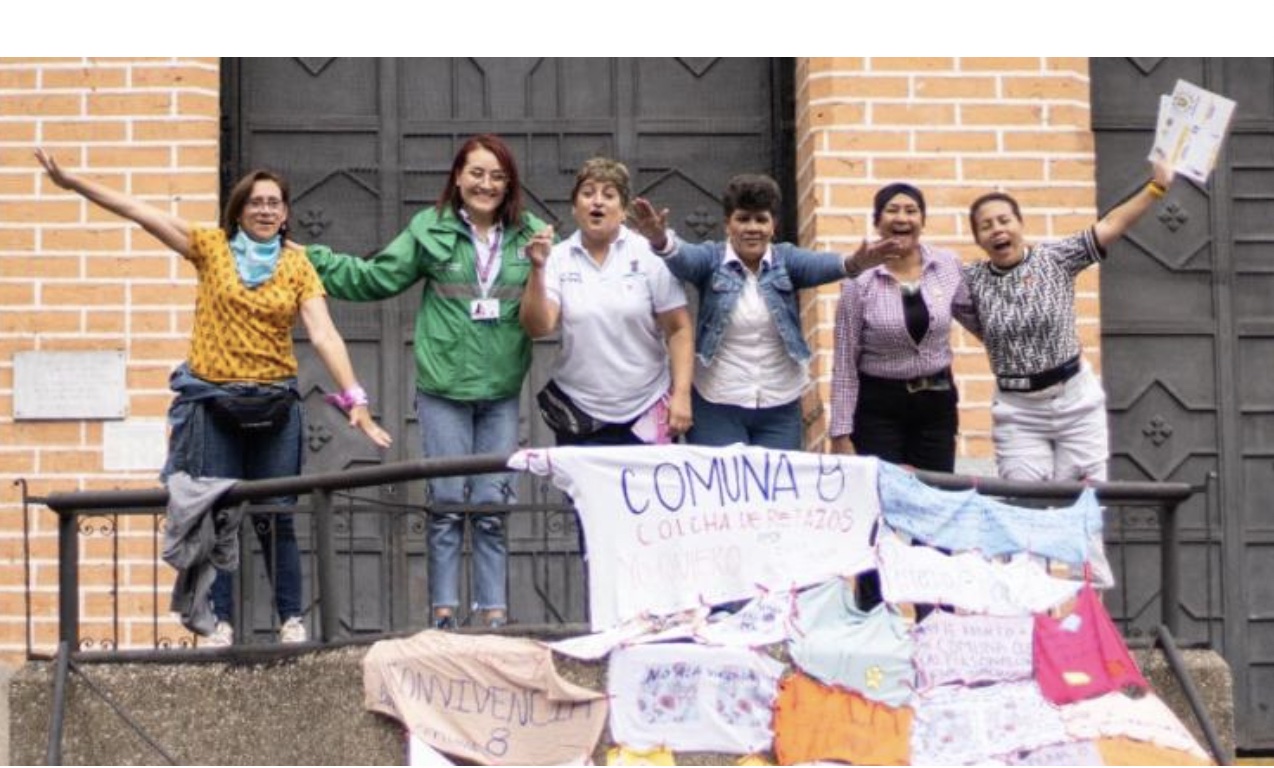 Photo from Mayor of Medellin

Another development was the “Culture to the park” initiative, with the discussion “Weaving from the word and the experiences on the Medellin Future for the prevention of armed violence, and how art has been a mobilizer for the transformation of the city.”

“We have carried out all kinds of interventions in the territory. We develop strategies according to the premise “Because life is worth it”. In Villa Hermosa we held a discussion about the experiences of our Medellín Future and the prevention of violence, in which other Secretariats participated. To close this week we have the youth camp with the happiness strategy and the Football Culture component”, said the Undersecretary of Local Government and Coexistence, Carlos Gutiérrez Bustamante.

On July 7, a camp was held for coexistence in the Altavista corregimiento sports area, in the village of Manzanares. The staff of the Coexistence Unit of the Security Secretariat participated in this strategy leading a space for learning and reflection for the community.

The Non-Violence Secretariat also joined the agenda with armed violence prevention strategies that led by the “Partners” and Non-Violence Schools programs in which prevention actions are carried out with boys, girls, adolescents and young people at risk of being used or recruited by armed groups.

“From the Secretariat we want to strengthen the message and the commitment to consolidate a culture of peace and Non-Violence in the city of Medellín, for this reason, our territorial work with a preventive approach focuses on generating scenarios for dialogue and conversation through art. as part of a commitment from the construction of territorial peace to deconstruct violent imaginaries”, said the Undersecretary of Construction of Territorial Peace, Carolina Saldarriaga.

During 2021 and so far in 2022, nearly 1,500 young people and children have benefited from pedagogical spaces through training and work opportunities, as well as artistic and cultural methodologies for peace with the themes of respect for life, rejection of armed structures and the change of attitudes about the use of weapons.