The Culture of Peace Foundation has joined the call of the Global Days of Action for the Reduction of Military Spending (GDAMS) that calls for a budget for peace policies. As noted in the appeal, that You can read here, “The $1.98 trillion spent on armies in 2020 did not provide us with true security, rather bloated budgets for weapons and war left us mired in a cycle of violence. It is time for us to come together and call on governments around the world to cut military spending and instead invest in common and human security. It is time to give peace a budget.” 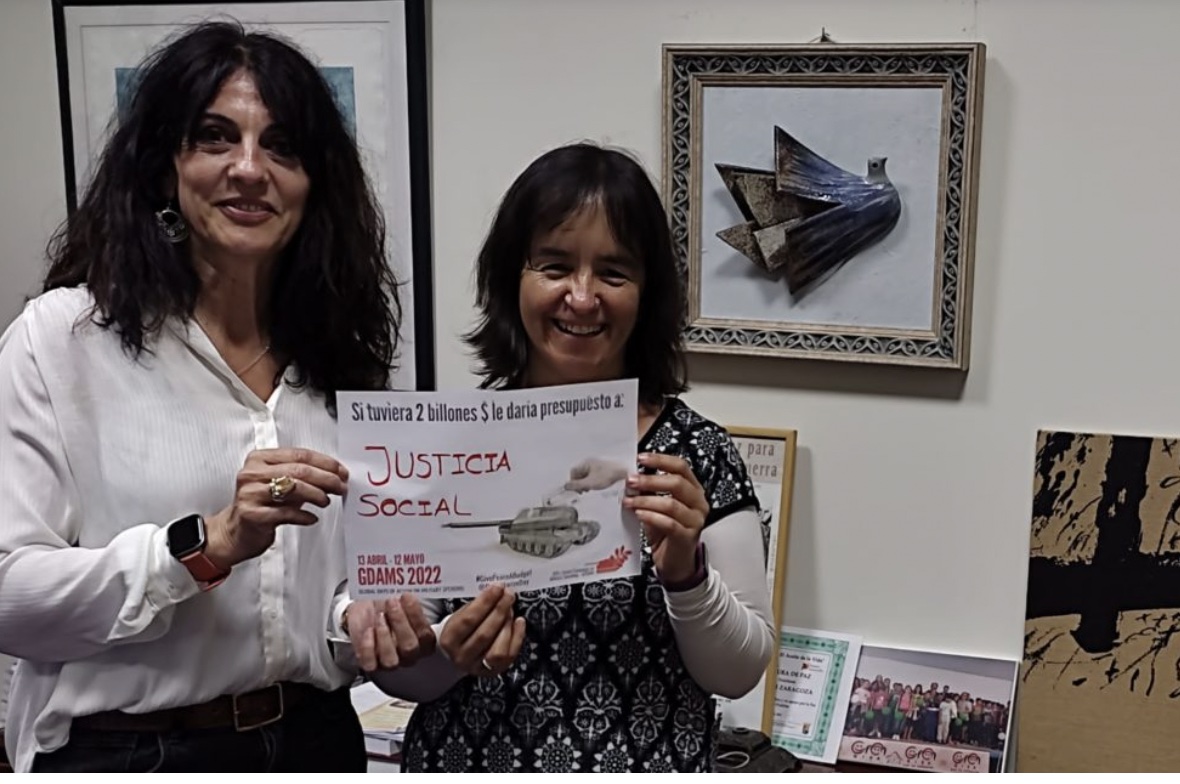 We are seeing today, with the military invasion of Ukraine, that both political leaders and the media “continue to push solutions focused on military power projection and deterrence” and seem to advocate increasing already bloated military budgets. But it is clear that militarism has not brought us more security.

As noted in the appeal, “The collective military spending of NATO members, which is 18 times that of Russia, did not prevent President Putin from invading Ukraine. Even so, its Member States have reaffirmed their commitment to spend 2% of their GDP on military spending in response to Russia’s war of aggression. By now it should be obvious that some countries trying to outspend others on weapons of all sizes is not an adequate defense and security strategy. It hasn’t worked in the past and it never will.”

On the other hand, the member organizations point out, “the global commitment to militarization also destroys trust and undermines cooperation efforts between countries.” Governments must invest in cooperation and multilateralism, “putting more options on the table than the threat of war and annihilation.” We suffer from many threats, such as the climate crisis or growing social inequality, in the face of which hardly any funds are allocated to face them compared to military spending, so that “the collective action necessary to face the global emergencies of our time remains in the background”.

Military spending does not guarantee our security “and prevents the global collaboration that is essential for human well-being.” For this reason, the adhering organizations call on “civil society and the media to press for large reductions in military spending, instead of the increases announced in many countries.”

“We demand that governments reduce their military spending and instead allocate funds to common and human security, investing in the true needs of people and the planet to build a just and sustainable peace.

If we want to give peace a chance, we have to give it a budget.”