With the aim of promoting a series of values, attitudes and behaviors that reject violence and prevent conflicts, the Culture of Peace aims to learn and teach to engage in dialogue, reflection and consensus, as well as to solve problems through respect for human rights. It is not the absence of violence, but a refocus that guarantees learning from conflict and the positive development of people and their communities. 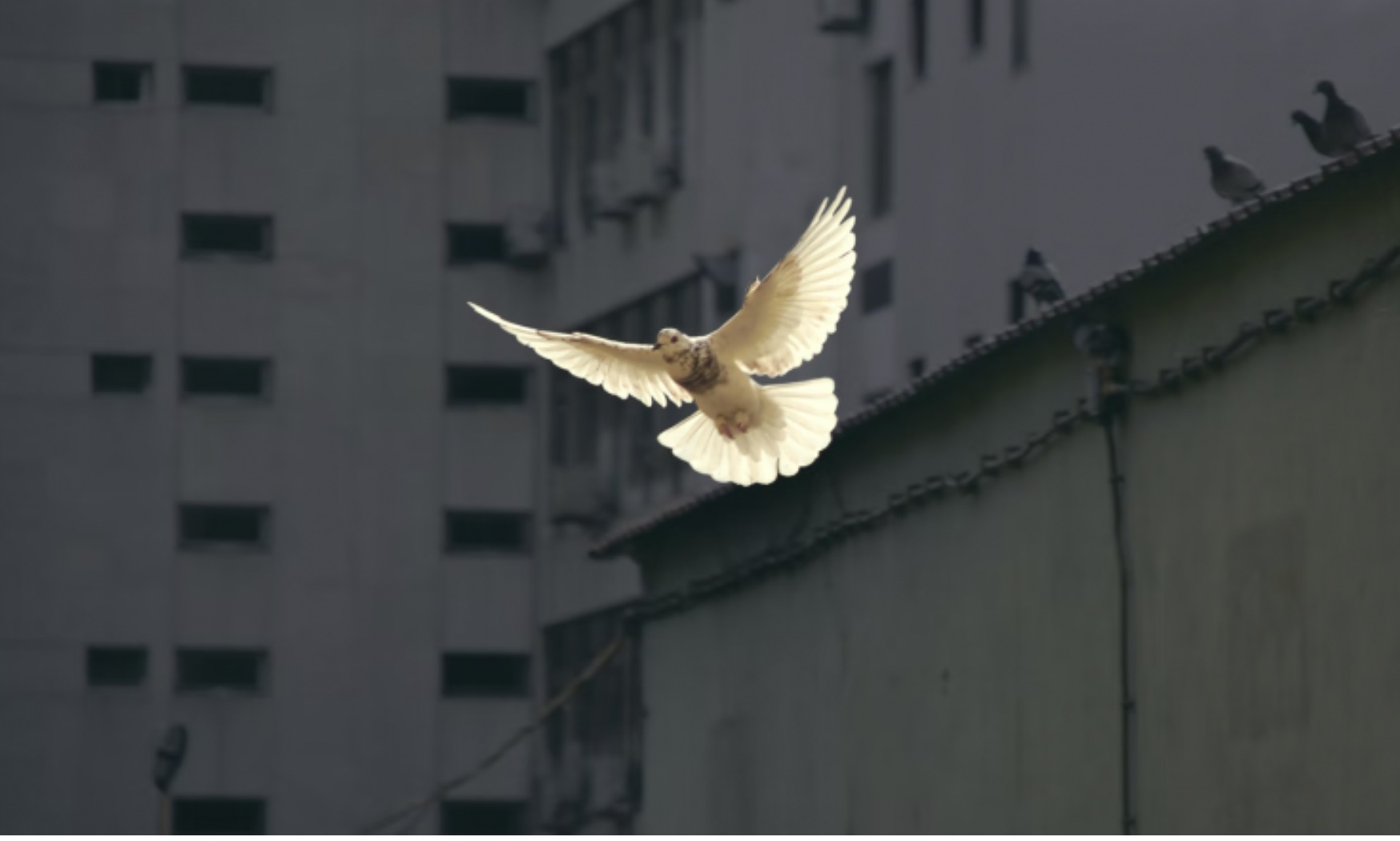 Made up of nine articles, it includes a Program of Action with Objectives, strategies and main agents and a consolidation of the measures to be adopted by all peace agents, relevant at the national, regional and international levels, in which measures are discussed to promote a Culture of Peace mainly through education. It calls on all (individuals, groups, associations, educational communities, companies and institutions) to bring to their daily activities a consistent commitment based on respect for all lives, solidarity, generosity, understanding, environmental preservation and rejection of violence.

According to the Manifesto for a culture of peace and non-violence of the year 2000, this movement seeks a fairer, more supportive, freer, dignified and harmonious world, as well as prosperity for all. It urges countries to maintain a world free of wars, without conflicts and corruption. Its four axes include rejecting violence, practicing active non-violence and rejecting physical, sexual, psychological, economic and social violence in all its aspects, particularly towards the weakest, such as children and adolescents.

The Manifesto calls for generosity through actions, sharing time and material and psychological resources with the people who most need it and giving them the privilege of having an opportunity; Contribute to the development of the community, promoting the full participation of women and respect for democratic principles, in order to create together new forms of solidarity; And preserve the planet, by promoting responsible consumption and taking into account the importance of life and the balance of the natural resources of the planet on which we live.

By October 2006, the movement for a culture of peace had more than 700 organizations, which participated in a report on the advances in this culture in 2005. As well as the culture of non-violent resistance, it became a form of protest related to civil disobedience that advocates the achievement of political, social and cultural change without the need to use violence as a political weapon. Symbolic protests and acts of non-cooperation in the political and economic areas are used in this practice.

Currently, the culture of peace is formed in a long-term process of action based on moral and ethical principles of personal recognition in the relationship of people with people. It continues the search to sow the values ​​of peace in the minds of human beings.

As Elsa Rojas Bonilla, a teacher in Social Sciences in Colombia, points out, educating for a culture of peace and citizenship education is a challenge for the community. Its different components are a way to transform the society to allow human beings to find solutions that allow conflicts to be faced without violence, with the necessary strength to reach solutions in a convulsed society so thateveryone is a winner,

In her article “The culture of peace and its importance in the process of citizen training”, Rojas Bonilla points out that the objective is to search for a new type of citizen, capable of relating to other people, respecting the rules of coexistence, knowing their rights, fulfilling their duties, and inserting themselves constructively in the new society. The pedagogical processes that allow the creation of a culture of peace must promote the process of appropriation of knowledge related to the territory, culture, the economic and social context and historical memory, with the purpose of reconstructing the social fabric, promoting general prosperity and guarantee the effectiveness of the principles, rights and duties.

In the Mexican context, although the culture of peace has few investigations and lacks applications to a great extent, there are organizations that seek the same goal as that previously stated by the UN. Mexico suffers from an internal war between the authorities and organized crime, the processes and acts of corruption, as well as statements with hate speech by both local and state leaders as well as the head of the executive, which makes the country a candidate for the process and the necessary practice of the culture of peace and non-violence.

In fact, speeches like “I want to address you, criminal; I don’t care where you are or where you’re hiding” by Mauricio Kuri, Governor of the State of Querétaro, and the various threats made by President Andrés Manuel López Obrador himself against the opposition and the national press, these cases, among others, create a context that discourages peace in our country. As the UN manifesto reminds us, one of the challenges is to transform the perspective, traditions and imposed cultures that were created based on violence, racism and corruption, because : “only in societies that live in equity, freedom, equality and solidarity, can there be peace”.

Click here to see how these principles are put into action for education at the Autonomous University of Querétaro.