An article from El Universo (translation by CPNN)

Given that the hip-hop movement and its cultural values ​​are growing in Ecuador, thanks to the various initiatives of artists, managers, communicators and activists, this Saturday, May 21, the first meeting of local urban art and culture will be held, called Hip-hop to the Garza. 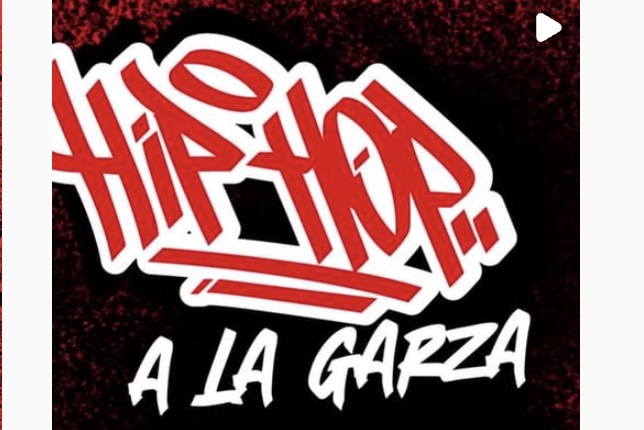 The event is rooted in the Hip-Hop Peace Declaration, which Temple of Hip Hop, Ribbons International, UNESCO and 300 pioneering hip hop culture activists signed in May 2001. The declaration recognizes the movement as a culture of peace, personal development and international prosperity at the service of communities. The movement fights against the realities of inequity and social inequality in society and governments. It is celebrated annually in the month of May.

This year the initiative is a development of the groups Música en Casa, Casa Impro, Wide Mixer and the Garza Roja Cultural Foundation.

“Most of the urban areas in Guayaquil are engaged in the urban culture of hip hop. We want to show that urban culture not only encompasses singers, graffiti artists, but also many people who make other types of art, and that is why this event is important so that all these actors can also get to know each other and that the public can identify with them”, explains Sara Arana, the Rap Lawyer and spokesperson for the meeting.

“We don’t need to sing rap or dress in a stereotyped way, we live urban art every day”.

It is a family event and suitable for all audiences, and will take place in the facilities of the Garza Roja Cultural Park (km 37 via Daule – Nobol), from 4:00 p.m. to 7:00 p.m. Admission is free, with prior registration.