A statement published in Pressenza

Ukrainian Pacifist Movement is gravely concerned about the active burning of bridges for a peaceful resolution of the conflict between Russia and Ukraine on both sides and signals of intentions to continue the bloodshed indefinitely to achieve some sovereign ambitions. We condemn the Russian decision to invade Ukraine on 24 February 2022, which led to a fatal escalation and thousands of deaths, reiterating our condemnation of the reciprocal violations of the ceasefire envisaged in the Minsk agreements by Russian and Ukrainian combatants in Donbas prior to the escalation of Russian aggression. 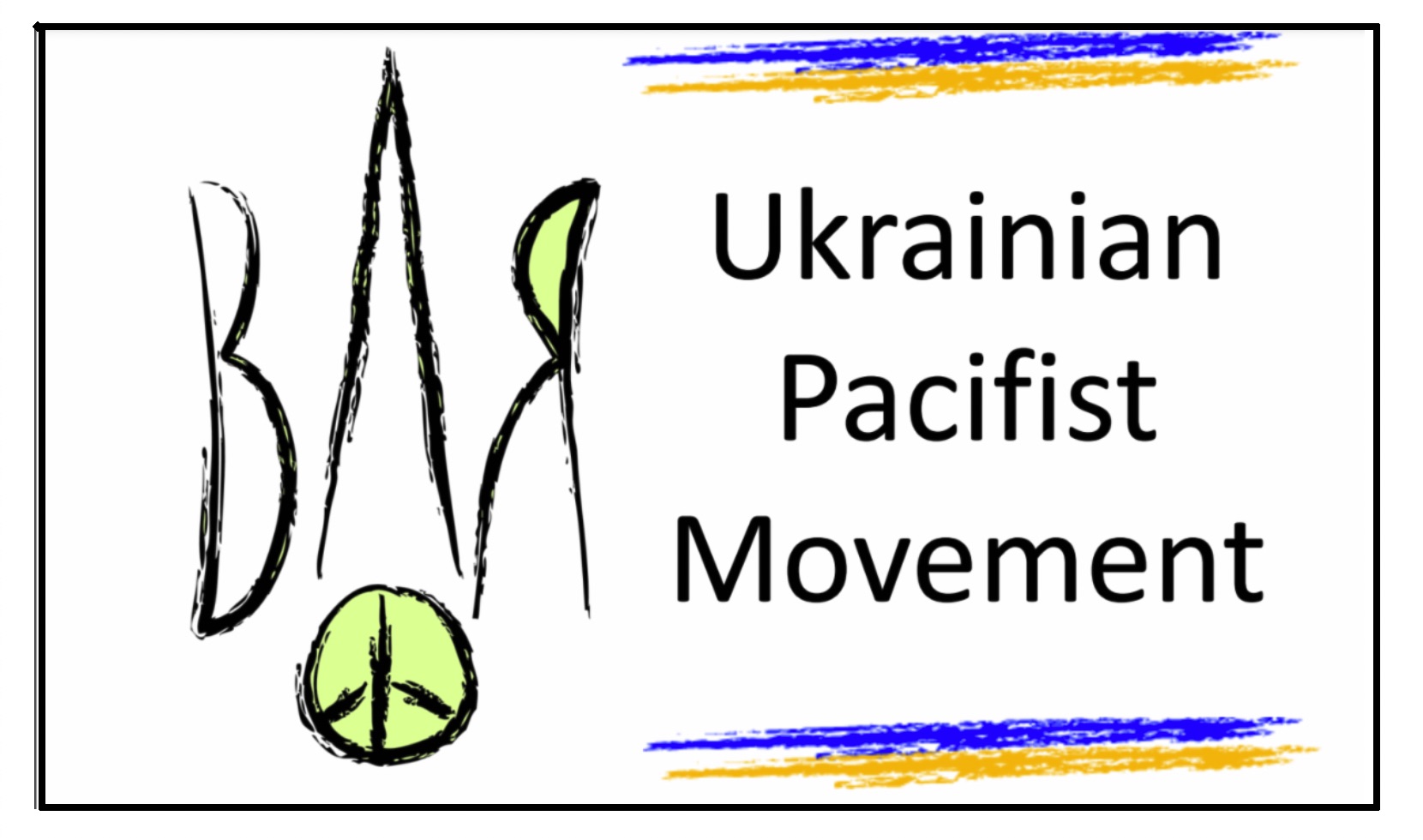 We condemn the mutual labeling of parties to the conflict as Nazi-alike enemies and war criminals, stuffed into legislation, reinforced by the official propaganda of extreme and irreconcilable hostility. We believe that the law should build peace, not incite war; and history should give us examples of how people can return to peaceful life, not excuses for continuing the war. We insist that accountability for crimes must be established by an independent and competent judicial body in due process of law, in the result of unbiased and impartial investigation, especially in the most serious crimes, such as genocide. We emphasize that the tragic consequences of military brutality must not be used to incite hatred and justify new atrocities, on the contrary, such tragedies should cool the fighting spirit and encourage a persistent search for the most bloodless ways to end the war.

We condemn military actions on both sides, the hostilities which harm civilians. We insist that all shootings should be stopped, all sides should honor the memory of killed people and, after due grief, calmly and honestly commit to peace talks.

We condemn statements on the Russian side about the intention to achieve certain goals by military means if they cannot be achieved through negotiations.

We condemn statements on the Ukrainian side that the continuation of peace talks depends on winning the best-negotiating positions on the battlefield.

We condemn the unwillingness of both sides to a ceasefire during the peace talks.

We condemn the practice of forcing civilians to conduct military service, to perform military tasks, and to support the army against the will of peaceful people in Russia and Ukraine. We insist that such practices, especially during hostilities, grossly violate the principle of distinction between militaries and civilians in international humanitarian law. Any forms of contempt for the human right to conscientious objection to military service are unacceptable.

We condemn all military support provided by Russia and NATO countries for militant radicals in Ukraine provoking further escalation of the military conflict.We call on all peace-loving people in Ukraine and around the world to remain peace-loving people in all circumstances and to help others to be peace-loving people, to collect and disseminate knowledge about a peaceful and nonviolent way of life, to tell the truth, that unites peace-loving people, to resist evil and injustice without violence and debunk myths about necessary, beneficial, inevitable, and just war. We don’t call for any particular action now to ensure that peace plans will not be targeted by hatred and attacks of militarists, but we are confident that pacifists of the world have a good imagination and experience of practical realization of their best dreams. Our actions should be guided by hope for a peaceful and happy future, and not by fears. Let our peace work bring closer the future from dreams.

War is a crime against humanity. Therefore, we are determined not to support any kind of war and to strive for the removal of all causes of war.