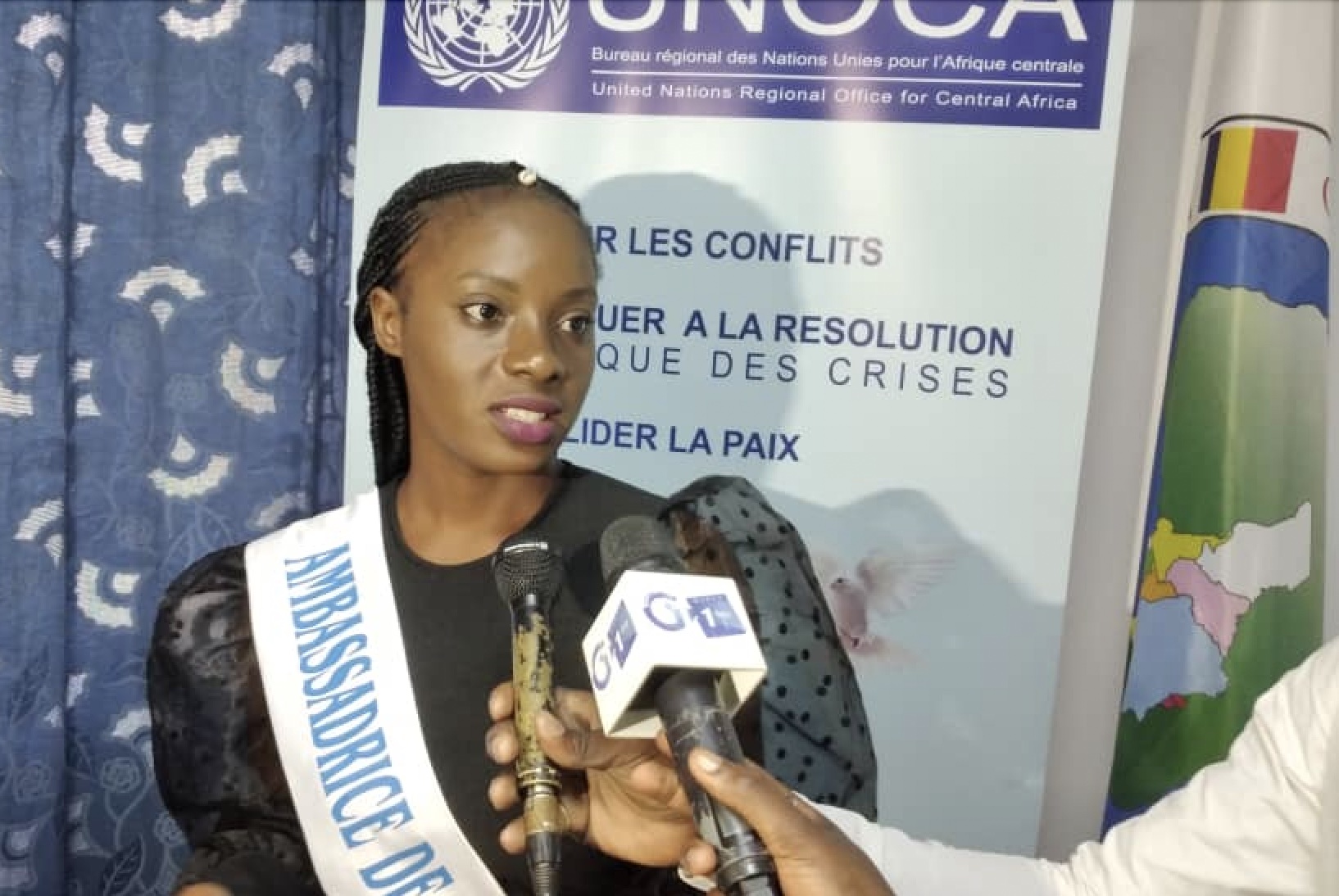 The International Peace Ambassador Competition is an initiative that promotes excellence in female leadership to sustain peace between peoples and around the world. Its objective is to promote the involvement of women in peace processes and national and international cohesion for the effective implementation of resolutions 1325 (women, peace and security) and 2250 (youth, peace and security) of the United Nations Security Council.

The event will bring together, next month in Niger, 24 candidates who will represent their respective countries in order to win the final crown. Each of the candidates should present and defend, in front of an international jury, a project that will positively impact women on issues of peace and security in their community.

After the preliminary phases, punctuated by training and pre-assessments of the candidates, it is Mrs. Tamara Moutotekema Boussamba, a young entrepreneur, who will represent Gabon during this pan-African meeting, dedicated to the culture of peace.

“We are seeking the support of the various actors (government, development partners, private sector) in order to help us better support the Gabonese delegation which will have to take part in this meeting. On the sidelines of the competition, there is also an international summit during which Gabonese youth should make their contribution,” explained Jerry Bibang, Permanent Secretary of the Pan-African Youth Network for the Culture of Peace (PAYNCoP).