An article by Natasha Lomas March 1 from TechCrunch

In a hint of the strength of opposition among Russian professionals to war in Ukraine, an open letter that’s been circulating through the country’s IT industry since the invasion on Thursday — to protest at the act of military aggression and call for peace — has gathered around 30,000 signatories from named IT workers. 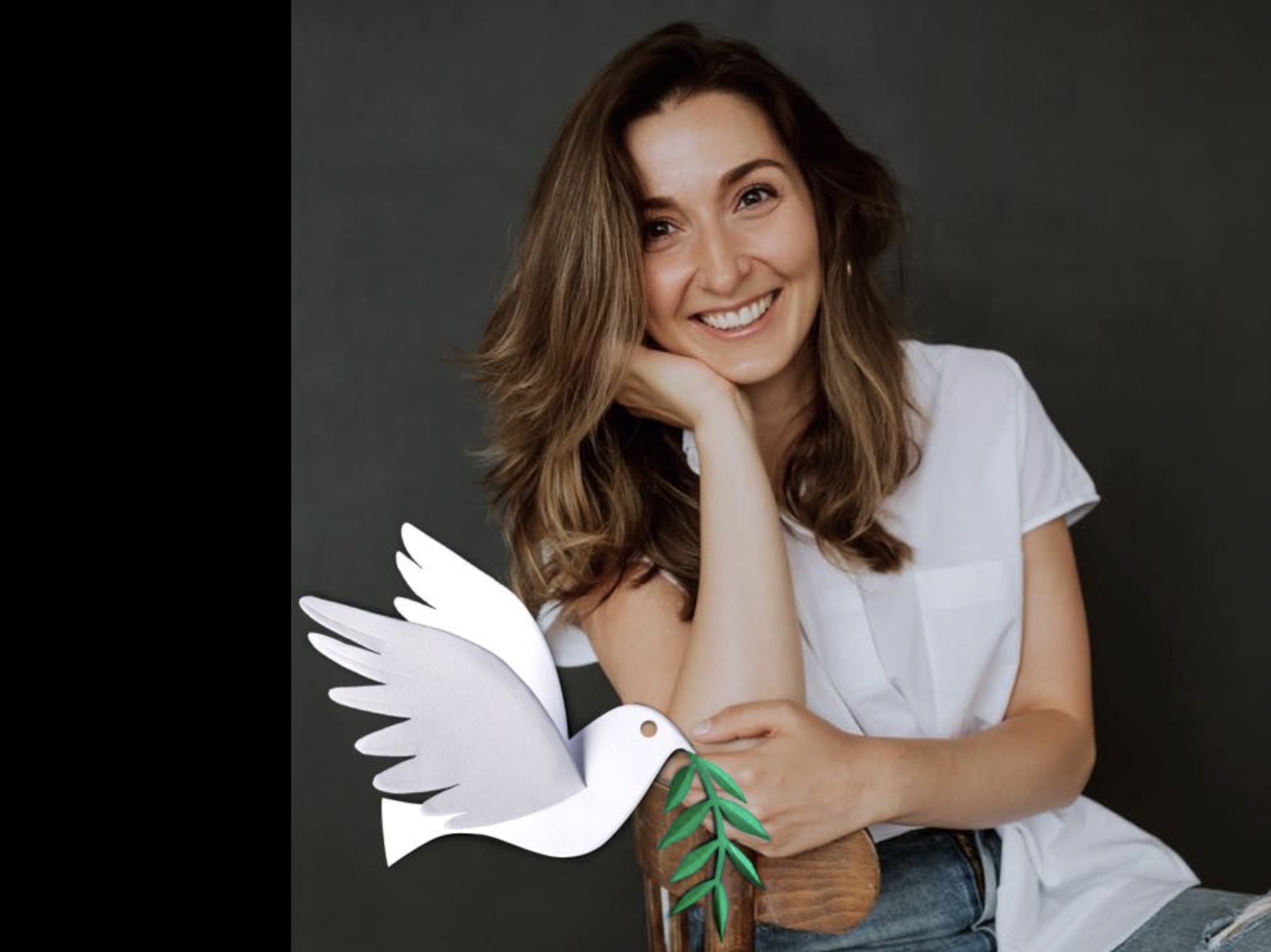 The petition is entitled: “An open letter from representatives of the Russian IT industry against the military operation on the territory of Ukraine.”

The list of names and job titles — some also specifying which company the person works for — includes IT professionals who identify themselves as entrepreneurs, product managers, heads of customer experience, analytics, backend developers, product designers, marketing specialists, devops engineers, iOS engineers, gameplay developers, system analysts, IT recruiters and many, many more.

The Google Document that’s been used to host the petition runs to 652 pages.

The full text of the letter, which is written in Russian, reads [translated with machine translation]:

We consider any manifestation of force that leads to the outbreak of war unjustified and call for the cancellation of decisions that may inevitably entail human casualties on each side. Our countries have always been close to each other. And today we are worried about our Ukrainian colleagues, friends, relatives. We are concerned and morally oppressed by what is happening in the cities of Ukraine now.

In our work we make the best products, the best service, we sincerely do everything so that Russian IT solutions can be proud of. We want our country to be associated not with war, but with peace and progress.

Progress and development of technologies for the benefit of man are impossible in conditions of war and threats to people’s lives and health, they are possible only in conditions of cooperation, diversity of points of view, information exchange and open dialogue.

We ask the leadership of our country to pay attention to our appeal, find ways to resolve this situation peacefully and prevent human casualties.

It’s not possible to verify that all the names listed as signatories are genuine — but we have confirmed that the petition was started by a woman called Natalia Lukyanchikova, who told us she’s an “IT specialist”.

She is also the first signatory of the letter, where she lists herself as a product analyst at recruitment website, hh.ru.

TechCrunch reached Lukyanchikova via email and she explained that she shared the peace petition to her public Facebook page last week — calling for other IT workers to put their names to it and to mobilize to try to get media coverage for the initiative.

We also spoke with another Russian IT worker who told us they had signed the petition — and said lots of people from their tech company, including its CEO, had also signed — but this source requested anonymity to avoid drawing attention to their action because of the risk of retaliation.

In her initial Facebook post to launch the petition, Lukyanchikova wrote [translated from Russian]: “Below is the text of an open letter from the IT community. I don’t know if this will work out, but I know that collective action helps sometimes. This also helps people understand that they are not alone. So far this is the only legal action I see that is not banned. You can sign up via the link in the first comment.”

In subsequent posts to her Facebook page, she can also be seen tracking progress over a handful of days as the number of signatures rises.

The petition appears to have quickly picked up steam among Russia’s IT industry as the country’s invasion of Ukraine stepped up, garnering over 10,000 signatories by Saturday and topping 20,000 by Sunday — before reaching close to 30,000 names now, at the time of writing.

Asked if she believes the petition could have an impact, Lukyanchikova told us: “I want to believe that our voices will be heard and peace will be restored.”

Some media outlets inside Russia have reported on the anti-war letter.

Tech industry publication vc.ru, for example, covered it on Saturday, when it reported that the signatories — then numbering around 1,300 — included employees of Russian tech giants Yandex and VKontakte, among many other types of businesses.

Its report also notes that similar anti-war letters have been published by representatives of other industries from inside the country, such as teachers, scientists and doctors. Although the IT industry letter appears to have gathered the largest number of signatures.

This report was updated with a couple of minor corrections: We originally stated the petition had closed; actually it’s still open to further signatures. Also Lukyanchikova’s job title is ‘product analyst’, not ‘food analyst’ as the machine translation of the cyrillic script displayed in the petition list, which we had used to translate it from Russian, (incorrectly) rendered it.