An article by Yana Metlyova in Championat (translation by CPNN)

Appeal to the President of the Russian Federation from Russian chess players.

We oppose military actions on the territory of Ukraine and call for an early ceasefire and a peaceful solution to the conflict through dialogue and diplomatic negotiations. It is unbearably painful for us to see the catastrophe that is happening these days with our peoples. 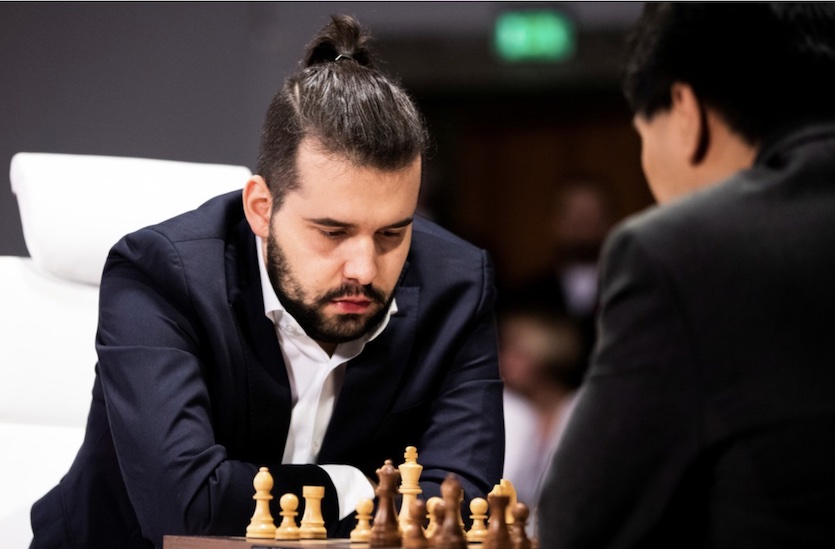 We have always played for Russia in individual and, with particular pride, in team competitions. We believe that chess, like sports in general, should bring people together. The most difficult and prestigious international tournaments were held in our country at the highest level even in the midst of the pandemic.

Chess teaches responsibility for one’s actions; every step counts, and a mistake can lead to a fatal point of no return. And if this has always been about sports, now people’s lives, basic rights and freedoms, human dignity, the present and future of our countries are at stake.

In these tragic days, we think of all the people who found themselves in the center of this terrible conflict. We share the pain with our Ukrainian colleagues and call for peace.

The Ukrainian chess team is the reigning European champion, one of the best teams in the world along with ours. We played dozens of matches and hundreds of games. We have always put the game above politics – and the Ukrainians have responded to us in return. We ask you to give teams, players and ordinary people from both countries a chance for mutual respect.

We are for peace. Stop the war!

The petition is signed by: