An article from the The Herald

In an effort to curb pre-and post-election violence, the National Peace and Reconciliation Commission (NPRC) will roll-out peace caravans in all areas holding by-elections next month and ensure that candidates abide by the peace pledge signed when they filed their nomination papers. 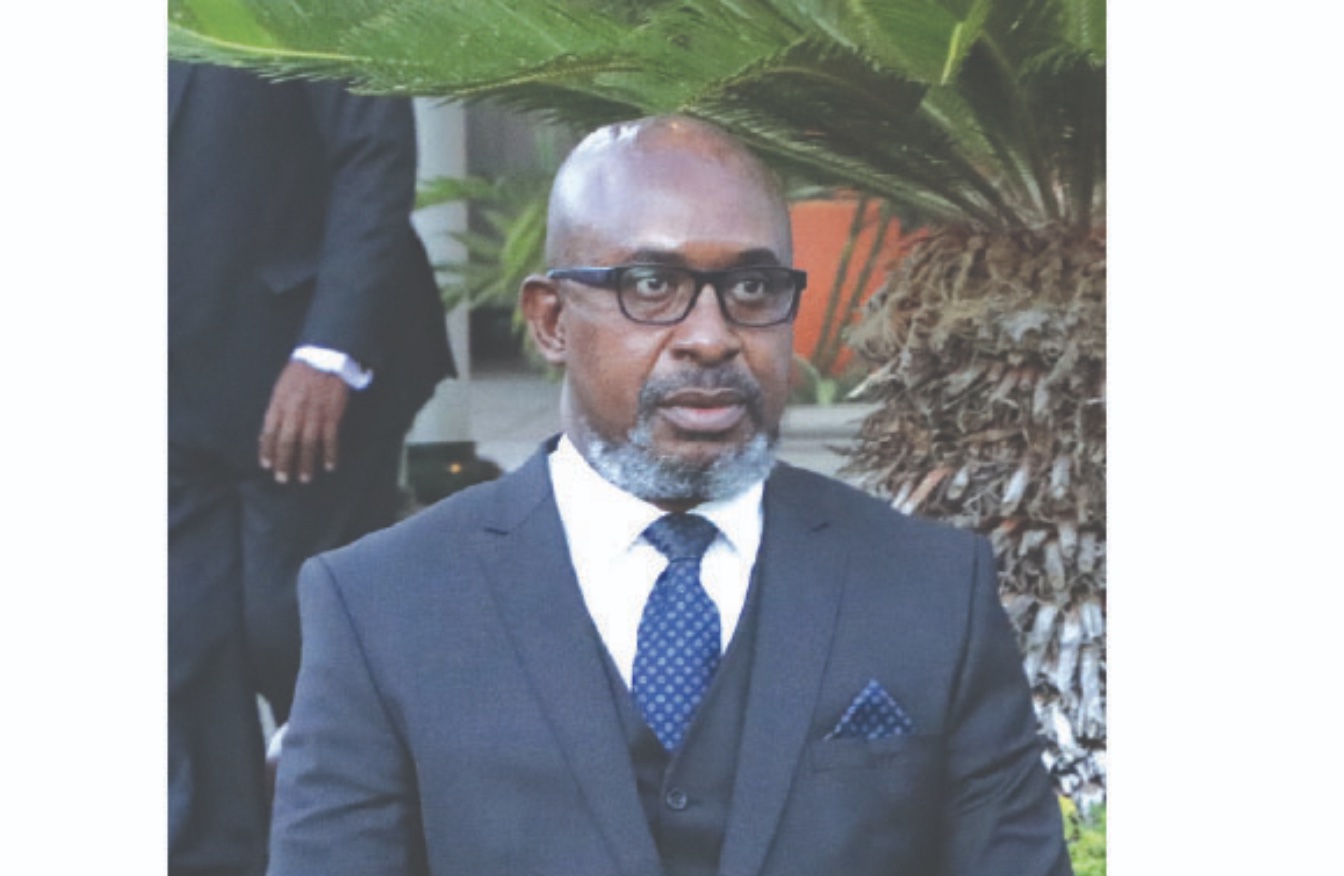 Those who fail to abide by the pledge, which was introduced in June 2018 shortly before that year’s harmonised elections, risk being disqualified.

In an interview over the weekend, NPRC spokesperson Commissioner Obert Gutu, reminded all by-election candidates that they are bound by provisions of the peace pledge.

“We intend to roll out peace caravans in those areas where by-elections are going to be held as we seek to unite the people of Zimbabwe by building peace,” he said.

“Participants who violate the peace pledge that they signed when they filed their nomination papers run the risk of being disqualified if they deliberately and unlawfully violate and breach the terms and conditions of the pledge. Delinquent political behaviour will certainly not go unpunished.”

w-enforcement agents and judicial authorities to prevent and penalise electoral offenders as provided for by the Electoral Act.”

Comm Gutu said the impending outreach was also in response to the Zimbabwe Electoral Commission’s call to sister independent Constitutional commissions to participate in their programmes to ensure peaceful elections in Zimbabwe.

“Peace-building is at the very core of the NPRC mandate. The NPRC has designed and developed an election strategy which is being fine-tuned in time for the ongoing electioneering season.

“This is a well-thought out and well-crafted strategy that acts as a guiding document as we go about our peace-building duties particularly during this period of election campaigning,” he said

Part of the NPRCs mandate includes developing mechanisms for early detection of areas of potential conflict and dispute, and to take appropriate preventive measures.

Towards the 2023 elections, Comm Gutu said the NPRC would play a leading role in all peace-building initiatives.

The NPRC will be going out there in the field to meet and interact with all political players as we seek to foster and sustain a culture of peace and tolerance.

“We will be holding meetings and workshops with all stakeholders specifically targeted at ensuring that the period before, during and after elections is peaceful.”

He urged political parties to avoid fanning animosity among their supporters, highlighting that this was detrimental to ongoing economic re-building efforts.