An article from the Council of Europe

Encouraging the use of restorative justice, especially when the offences involve minors, and considering it an essential part of training for legal professionals are two of the main recommendations made to the Council of Europe by the Ministries of Justice of the organization’s Member States who took part in the Conference of Ministers of Justice, on the theme of restorative justice, in Venice on 13th and 14th December. 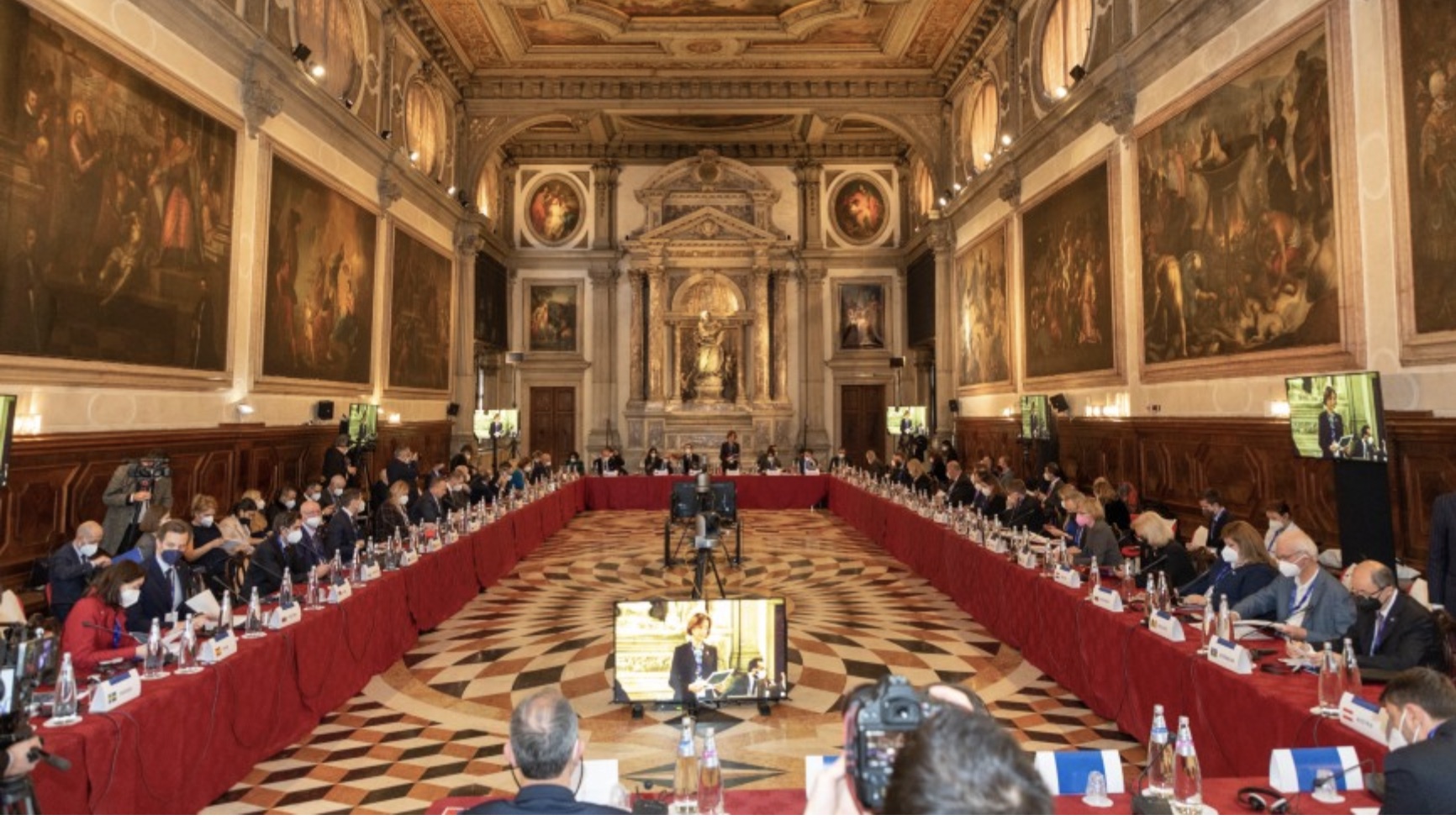 Organised within the scope of the Semester of the Italian Presidency of the Committee of Ministers of the Council of Europe, the conference “Crime and Criminal Justice – The Role of Restorative Justice in Europe” enriches the program of initiatives supporting the construction of a people-orientated future through the promotion of a citizen-friendly juridical system, one of the three priority areas for Italy’s Presidency. As part of this wider context, restorative justice supports the function of the sentence, both as an opportunity for rehabilitation of the offender and for recovery of the victim.

The two-day Ministerial Conference concluded with the signing of the Venice Declaration, a joint document that stimulates policies aimed at a wider dissemination of restorative justice, access to which “should be an objective of the national authorities”. There were two days of reflections, analysis and testimonies on the topic, such as those offered by Albie Sachs, the former Judge of the Constitutional Court of South Africa, and by Professor Pumla Gobodo Madikizela of Stellenbosh University, who participated online. Both who shared their own accounts of reconciliation experienced in South Africa under Apartheid.

At the opening and closing of the meetings there were two speeches by the Minister of Justice Marta Cartabia, who defined restorative justice as “a new form of justice for the benefit of the victims, the perpetrators of the crime and for the whole society, which can rebuild the social bonds destroyed by crime. Restorative justice – she concluded – is not a utopia but derives from concrete experiences that have already taken place in many states”.