An article from Government of the State of Jalisco

The Secretariat of the Social Assistance System (SSAS) and the Jalisco Solidario Volunteering have joined the campaign “Toys and Games as Instruments of the Culture of Peace”, an initiative of the deputy Rocío Aguilar Tejada. The campaign aims to promote a culture of peace through of positive play, creating awareness and reflection about the damage generated by violence promoted through toys and war games, in addition to inviting parents to refrain from giving them as presents during the Christmas season. 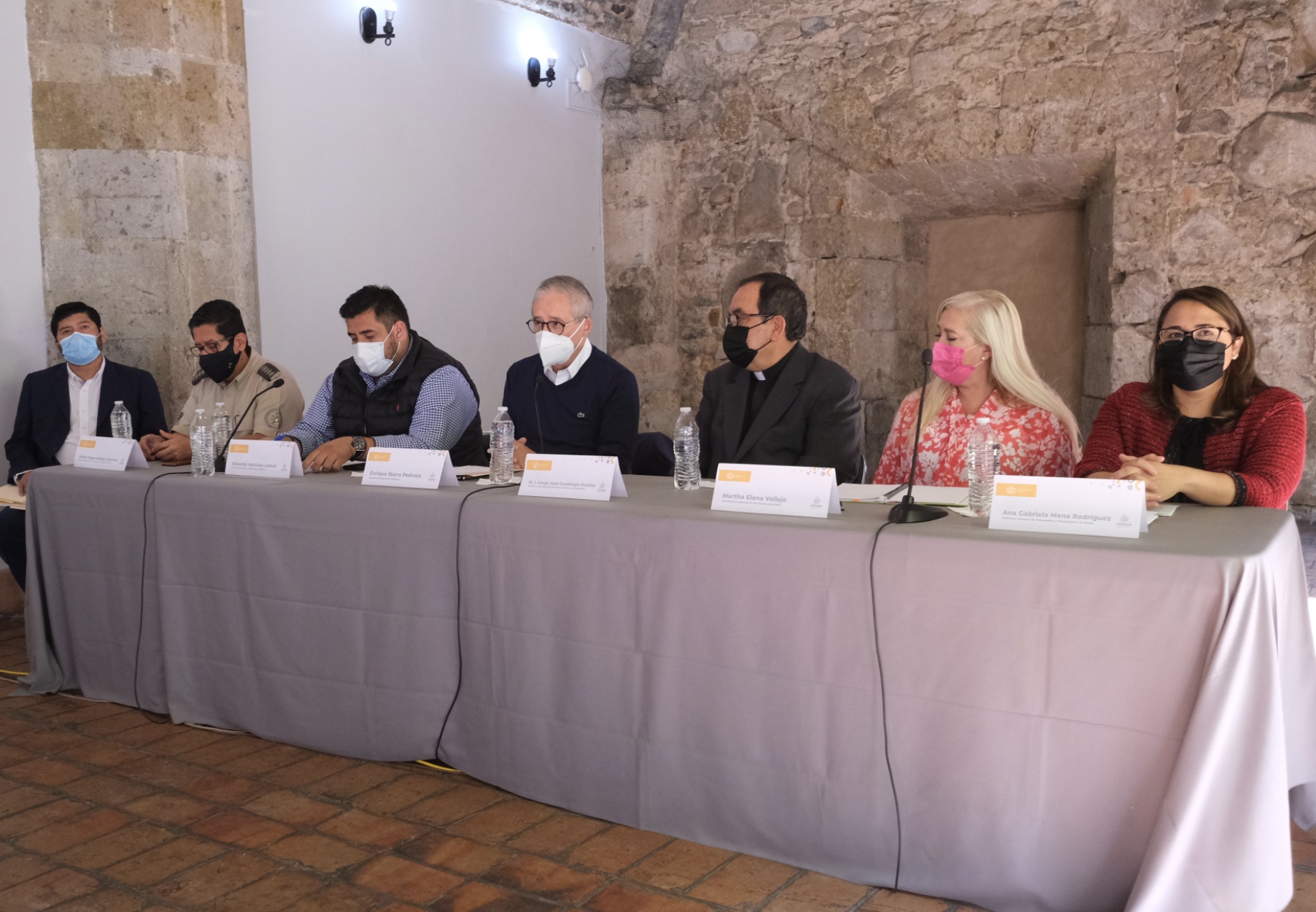 The coordinator of the Jalisco Solidario Volunteering, Joanna Santillán Álvarez, commented that it is necessary to strengthen Jalisco childhood, especially in view of the pandemic that has changed the dynamics of life, taking advantage of the development capacity that the game gives physically, emotionally and cognitively.

“It is important that we call on all Jalisco families to avoid giving war toys, and to share games capable of creating an atmosphere of respect, solidarity but above all of love”, Santillán Álvarez stressed, during the start of the campaign, which was hosted by the State Congress and which will conclude at the Trompo Mágico Interactive Museum.

The head of the SSAS, Alberto Esquer Gutiérrez, acknowledged that the current pace of life sometimes does not give parents time to pause to reflect on the toys and games of their daughters and sons. They are often warlike, including those of electronic devices. “If we don’t make an effort to generate sports, recreational, cultural and coexistence activities for our children, no one is going to do it; dads and moms are the main educators of our children ”, he emphasized.

Also participating in the campaign are the State Government, the Jalisco State Human Rights Commission (CEDHJ), the Magic Trompo Museum, the Guadalajara Security Police Station, the Guadalajara City Council, as well as the plastic artist Álvaro Cuevas and the CAI-METLAN Artistic Collective, who exhibited the sculptures “Impacts that leave a mark”, and “La Paloma de Picasso”, paintings linked to this purpose.

It should be noted that this campaign will culminate during the first week of January when girls, boys and adolescents are summoned to carry out the destruction of war toys at the Trompo Mágico Museum.