An article from Sahara Medias (translation by CPNN)

The creation of a network of mayors to promote citizenship and the consecration of social cohesion and the culture of peace was announced on Monday in Nouakchott. 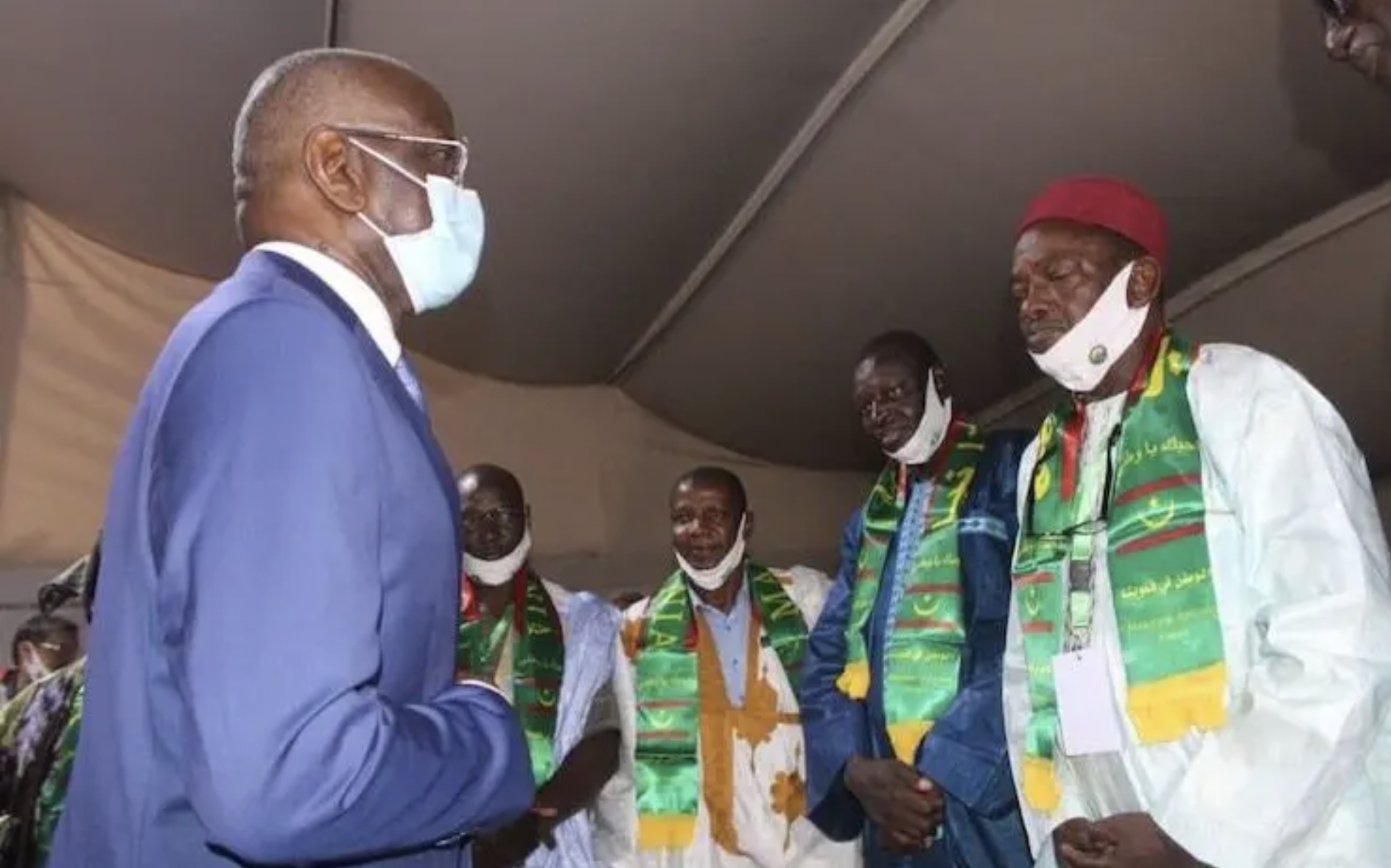 This new network includes all the mayors of Mauritania. According to the Minister of the Interior and Decentralization Mohamed Salem O. Merzoug, “It constitutes an important step in the framework of the preservation of the values ​​of the nation-state” .

The minister added that the new network promotes a culture of citizenship, the consolidation of social cohesion in the aftermath of the birth of the commemoration of a new independence.

The creation of this network, adds ould Merzoug, is the best indicator for a promising development of state building and the protection of the nation.

The minister again said that the new creation is the path leading to the birth of a Mauritanian citizen in a unified space, convinced of unity and participatory democracy that leaves no room for negative divisions.

The creation of this network, adds the minister, will strengthen the system of democratic practice in a new era that began more than two years ago with the election of Mohamed O. Cheikh Ghazouani as president of the republic.

Ould Merzoug reaffirmed the government’s readiness to support this new creation and its objectives, thus devoting the support of the President of the Republic to the decentralization process, the strengthening of the mechanisms of local democratic culture, as a fundamental basis for local and regional development.