An article by Elisaveta Nica, special for CPNN

This article presents an interview that I conducted with my Japanese friend Naomichi Ishibasi in which he expressed creative insights into significance of friendship in the service of politics, a new way of thinking in building peace mentality and love for humanity, great concepts that a Culture of Peace promotes. Even though Ishibashi suffers from ill health, he published the book “Always go ahead” by which he disseminated values of COP that we have exchanged through our correspondence more than one decade. He also inspired me to write a book about Friendship and the Culture of Peace. 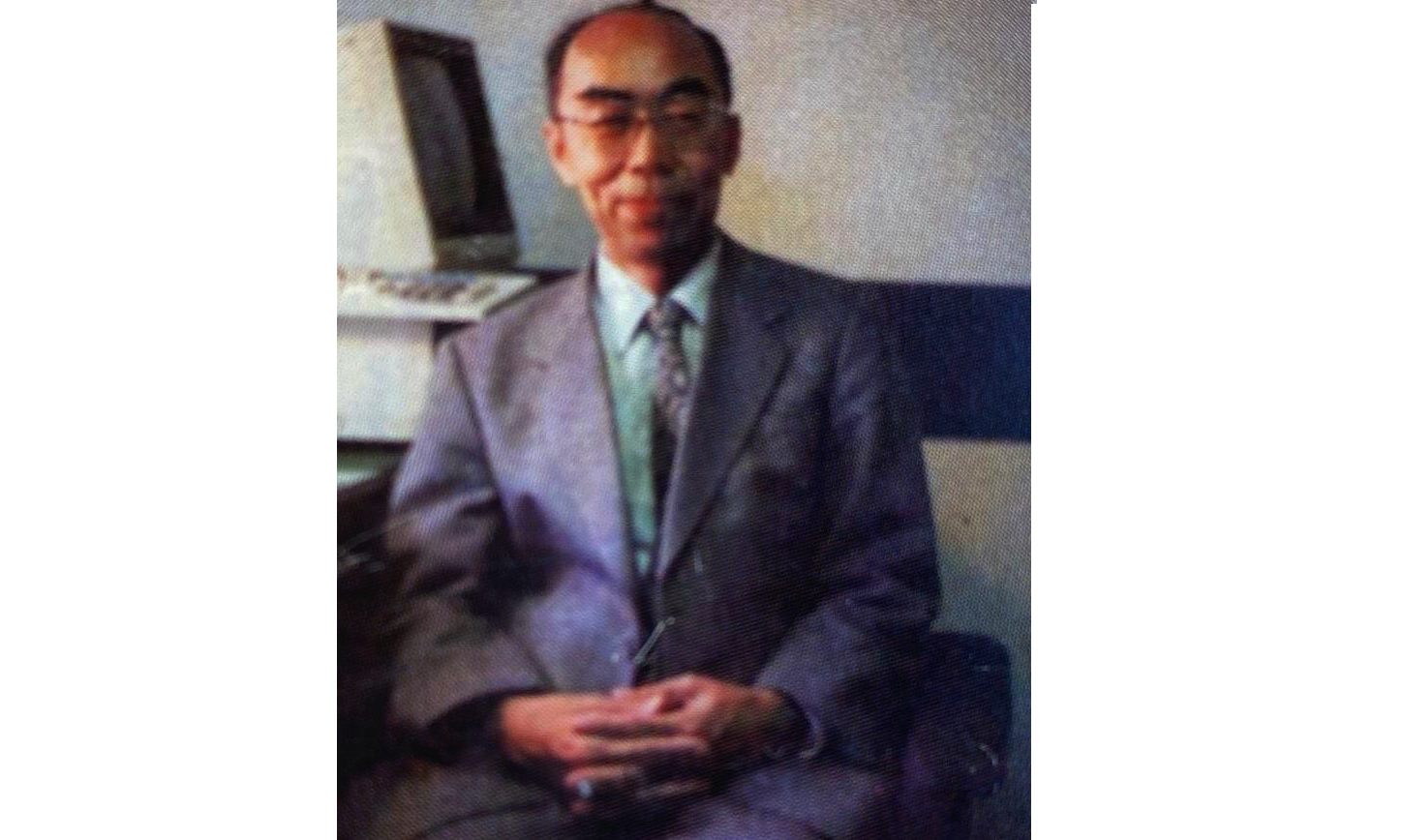 EN: In the book “From Yalta to Berlin ,” the author W.R. Smyser made a marvellous description of the friendship between the French President, Charles de Gaulle and West Germany’s first chancellor Konrad Adenauer. This friendship formed the “central element” for the new political structure of the European Union and shaped the mentality of acceptance and appreciation between the people of the two nations after centuries of adversity. Do you have similar examples of leaders from your community or country that you think serve to inspire good relations, both now and in the future, between people, communities and nations?

After WW II, People’s Republic of China was established by Chairman Mao Tse-Tung (Mao Zedong) in 1949. In 1972 the then prime minister of Japan, Mr. Kakuei Tanaka visited China, met the chairman. They held very friendly discussion and after intense negotiations a Peace Treaty was concluded between the two great neighbor countries on August 12, 1978.

Mr. Tanaka, coming from an impoverished farming family, climbed to the top of the political ladder with his open character, inborn personality of kindness and candor to ordinary people, and gumption. Chairman Mao comes from a remote local small farmer, won the civil war with Generalissimo Chiang Kai Shek (Chiang Chieh-Shih) and his followers, and initiated the revolutionary communist government.

According to the Peace Treaty China totally relinquished the right of war reparation toward Japan, which could have been a colossal amount. Ever since then, amicable relations between the two countries continue for 38 years, despite occasional territorial and economic frictions.

EN: What strategies do you envision for promoting friendship and peace as an alternative to today’s conflict in areas of global significance?

NI: I worked in Jordan some decades ago. There I was told by many Jordanians I contacted with that they were Palestinians by origin, which their families lived in conflict with Israelis calling them unforgivable felons.

“When they asked me why we did not hate Americans who killed hundreds of thousands of our civilians by atomic bombs, I answered that there is a proverb in Japan, which goes, ‘Let’s wash away the past.’ It means the same when a Christian says, ‘Forgive and forget.’ We told them that instead of brooding over how to revenge Americans, spending precious mental energy in that direction, we have concentrated on how to elevate our educational and living standards.”

To me, Naomichi Ishibashi stands as a symbol of Japanese generosity, friendship and love for humanity. The story of Ishibashi included in my interview may have a great contemporary political significance. His well documented answers may inspire today’s political leaders to overcome relations of hereditary enemies, to build partnerships and collaborate for the common good. Working side to side they have the potential to triumph over adversities.

I hold a Master in TESOL from APU, CA in addition to a Bachelor ‘s degree in History from “Babes- Bolyaui” University, Cluj Napovca, Romnia. I have a great experience in working on a Culture of Peace through presentations in academic setting and publishing work such as “Culture of Peace Presentation at Kitchener Collegiate Institute (KCI)”in http://cpnn-world.org/cgi-bin/read/articlepage.cgi?ViewArticle=758.